The gorgeous @sairycake tweeted last night “What the hell did Mums do for advice before the Internet?!”;) and it got me thinking, what did we do?

I am fast approaching 40 and my oldest daughter is 19 so the internet was unheard of when she came along.

I remember spending 3 days in hospital following her birth, where I was taught to breastfeed, wind and clothe her, and then I was pretty much left to it.  I was a single parent, and my mum came to stay with me for a week to help out, which I grumbled about at the time, but was an absolute lifesaver as I had no clue what I was doing.

It was my friends, however, that got me through.  I was the first to have my own flat and they all used to congregate at my house and take it in turns to give Abbey a cuddle (they stopped short of stinky nappies).  As she got older, I turned to my Tesco colleagues for tips and advice as most were mums with children, who had been there and done that.

There was no #3amfc to get me through the night feeds.  It was nightscreen on the TV, or ceefax or the radio – which I can assure you is very dire at night, and hasn’t improved much now. 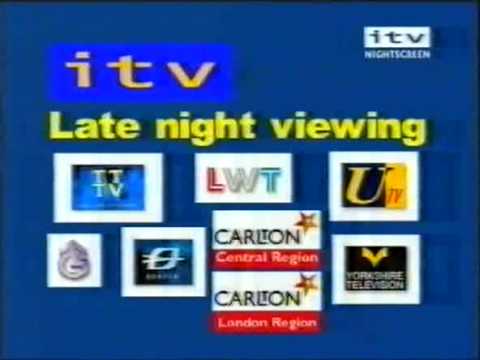 Things were not much better when Callan (now 15) arrived either.  My one vivid memory of a night feed was learning about Princess Diana’s car accident and her subsequent death.  I never did go back to bed that night as I couldn’t believe the news!

When Kian (12) was born, the internet was starting to be used in the home.  I remember we bought a keyboard to go with our NTL box and could send emails via the TV, which was a real novelty.  There was still no parental support though as online forums hadn’t been created, or if they had – I hadn’t found them!

Fast forward to Isaac and Eliza and it is all different.  I tracked my pregnancy with Isaac online and revelled in knowing what each week brought development wise.  Having Gestational Diabetes I found forums to help with advice, although they mostly women trying to outdo each other as who was suffering the worst.

I then discovered twitter in 2009 and what a revelation.  It started up as a place for football banter, but it quickly became a source of parental support, advice and just somewhere to feel that you weren’t alone and other parents were going through what you were.

January 2011 saw Eliza’s arrival, and this is when twitter really came into its own for me and I discovered the wonderful world of blogs.  I discovered #3amfc which was wonderful to get through night feeds and built up a list of mummy bloggers.  If no-one was around I would read blogs rather than watch the drivel that is a Jeremy Kyle re-run.

We didn’t know any different, so we used what was available to us but I certainly wouldn’t go back now.

So, thank you to all my twitter chums for your humour, your help and your advice and support – I couldn’t be without you now!!

3 thoughts on “What the hell did Mums do for advice before the Internet?!”