I may be lynched for my next comment, but with the exception of some last minute stocking fillers, my Christmas Shopping was finished back in November.

It hasn’t always been this way, and there have been times where I have been stalking the last Teletubby / Furby / Buzz Lightyear on the planet on Christmas Eve, but I have since learned my lesson and am now far more organised. 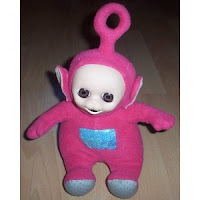 My Christmas shopping officially starts when the last birthday is over in August, although I have been known to pick up clothes for next year in the January sales (this only works with little ones though as teen fashions change so quickly).  The other bonus is I get to raid the summer sales for bargains too.
Part of the reason I start so early is budgeting too.  We have 5 children so Christmas isn’t cheap, despite setting a £50 main present limit and £20 for the stocking.  I prefer to spend more on birthday’s which are far more special.
As for relatives, we don’t spend more than £10 each and restrict that to close relatives only (brother, sister, parents).  We have even stopped buying for friends and their children by mutual agreement as it just gets too much.  I do however save points throughout the year and take advantage reward schemes such as Nectar – often saving around £100.
I am very crafty when it comes to working out what people want too, and now with smartphones it is so easy to jot down what they want as they say it in the notes feature.  If something is more expensive, then we will club together with other relatives and do one big present.
It is very important you keep a list of what you have bought though, as hiding things in the loft does mean you forget just what you have, until it comes to wrapping them up.
Getting your Christmas cards done, and sent before the last post is also essential and don’t forget that parcels can often take longer, unless you pay extra for a one day service.  The last postage day for Parcelforce is 21st December (20th December for a large parcel) and if you need to send further afield, then you had better get a wriggle on.
Last but by no means least is the food shopping.  Having worked for too many years to mention in a supermarket, I prefer to avoid them at all costs over Christmas, so I order online!  Most of the gripes from customers were always that the Mince Pies / Christmas Puddings and Brandy Cream were all out of stock by 22nd December – BUY THEM EARLIER and if you are after a Turkey Crown (the most popular item in recent years) – Pre-Order it as they literally fly off the shelves. 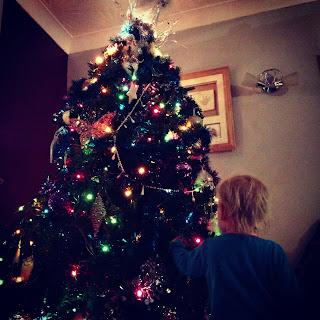 Finally – the kids do not care how many presents they have, what they want is to have a good time.  Space the presents out through the day, make sure you have a stock pile of batteries in all shapes and sizes and have fun – that is what Christmas is about!

1 thought on “How I Organise myself at Christmas”