I was very lucky over Christmas to receive the Warner Brothers Festive Pack.  We did find the television over Christmas pretty dire, so the DVD’s came in very useful! 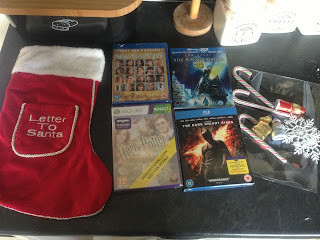 Looking back at the picture, I didn’t see the sweets, so I think hubby must have snaffled them away when I wasn’t looking.

For the children we received Polar Express in 3D: 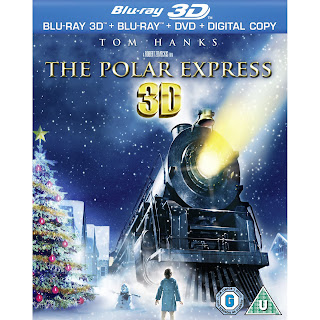 When a doubting young boy takes an extraordinary train ride to the North Pole, he embarks on a journey of self-discovery that shows him that the wonder of life never fades for those who believe.

I missed this film when it originally came out in 2004 as it didn’t appeal to the children then, but I am regretting it now.  It is a beautiful children’s film, the animations are out of this world and the 3D effect gives it a whole new dimension.  The moment that the boy walks out into the snow and the Polar Express is revealed behind a cloud of steam is amazing.

Eliza was too young to sit and watch the film in its entirety, but it was perfect for Isaac.  Even the teens enjoyed it!!

Next up was Batman – Dark Knight Rises. 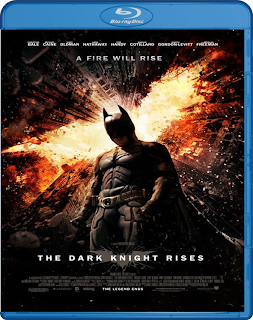 The boys couldn’t wait to get this DVD out of the wrapper, although I had to make them wait until Isaac was asleep, even though he is the biggest Batman fan in the world, as he is too young for this film.  He did get the Batman mask though, which went down very well as he was given the Imaginext Batcave and Batmobile for Christmas.

Eight years after Dark Knight, a new terrorist leader, Bane, overwhelms Gotham’s finest, and the Dark Knight resurfaces to protect a city that has branded him an enemy.

Hubby and the boys loved this film, I on the other hand promptly fell asleep so need to watch it again.  There was a lot of talk about Anne Hathaway and her Catwoman costume from them, so I am guessing it was a snug fit!!

The overall consensus was that this film was very dark, with some great villains – especially the new and very scary character called Bane (who wears a creepy mask) and they have all said they will (and have) watched it again!

Now one for me – New Years Eve: 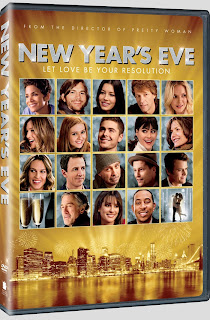 I watched this film with trepidation as I had seen several tweets and comments which hadn’t given it a very good billing.

The lives of several couples and singles in New York intertwine over the course of New Year’s Eve and is all set around the Times Square Ball drop.

The film isn’t going to set the world on fire with its story line  but I enjoyed it.  It had a real feel good factor about it, and who doesn’t love a good rom com.  The ending is a little predictable, but I prefer that over some films that just leave your feeling confused!!

As for the husband, well he played on the iPad whilst I watched it, but I did catch him taking sneaky glimpses at the TV!!

So thank you Warner – we enjoyed our films and cannot wait to get Harry Potter fired up on the XBox Kinect next!!