We were lucky enough to be invited to see a screening of the all new LEGO® Hero Factory Brain Attack at Legoland Windsor.

Evil brains have hatched and are transforming innocent creatures into mutated beasts. 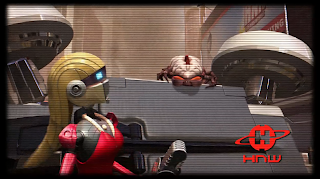 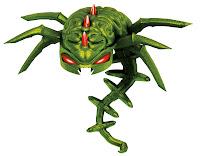 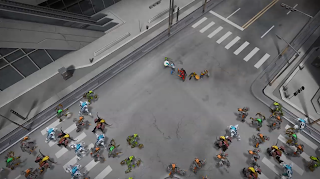 It was a rip roaring adventure where the LEGO® Heroes had to save the day.  The basic premise of the story reminded me of Falling Skies, only made for children.  It was quite dark but the boys loved it, although I would say it is a little scary for the under 5’s.

You can then experience the world of Hero Factory and create your own hero (or villain!) at the building tables in Legoland and join the fight against the evil brains! All the kids thoroughly enjoyed this and we ending up radiating back here a number of times during the day.  It did get very busy though!! 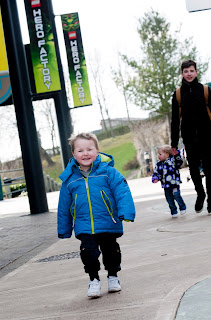 The older boys showed the little ones how it is really done! 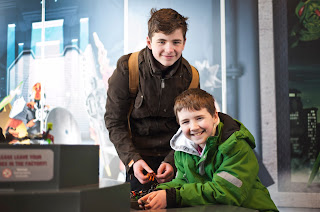 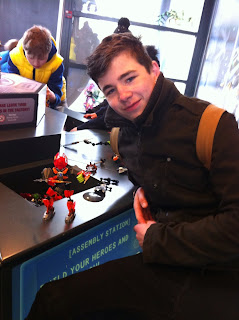 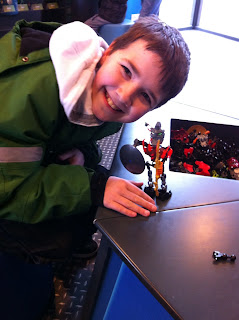 The Heroes then had a sparing session……. 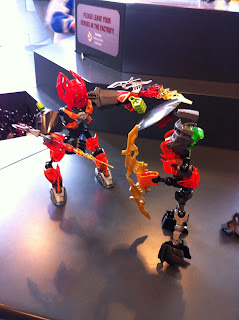 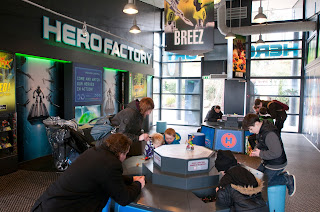 You can also Brainify yourself with the Hero Factory app, blast your way to victory at the game station, or just chill out and relax in front of the latest Hero Factory TV episodes, which are coming to Cartoon Network on 5th April.

We also got the chance to explore Legoland, which was fairly quiet due to the chilly weather.  The queue times were reasonable, so the older boys made the best of it and did some of the bigger rides, whilst I entertained the little ones.  I do think they were a little mad to do the Viking River Splash though! 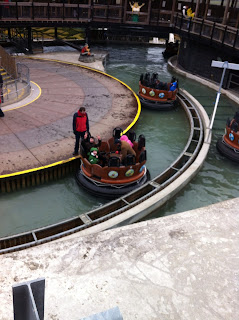 Last time we came to Legoland, the queue was too huge for us to attempt Atlantis, so that was the first port of call for us, and it was well worth it.  The kids adored being underwater in a submarine and seeing which fish and sharks they could spot and we had a blast in Laser Raiders!
The show was as good as ever, although we were a little disappointed they didn’t fall in the water, but I don’t blame them as it was 3 degrees outside and had started to snow!! 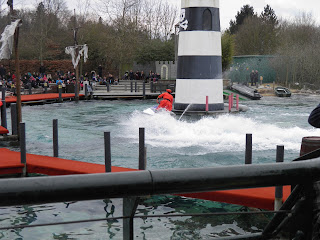 We also got to see the new 4D Lego Chima film, which was fantastic with wind, rain and fire effects!

Isaac got to meet Laval! 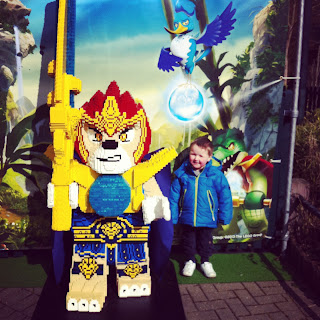 Despite being there all day, we still didn’t get to do everything but the kids had lots of fun and I hope to go back very soon – when it is a bit warmer!! 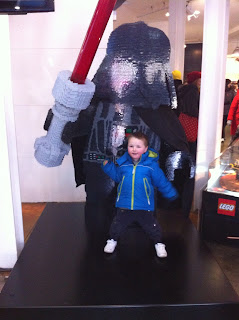