Have you ever lost your beloved child’s teddy / toy whilst out?

Heartbreak often ensues and a replacement is just never, ever the same!

Let me introduce you to TeddyTug. 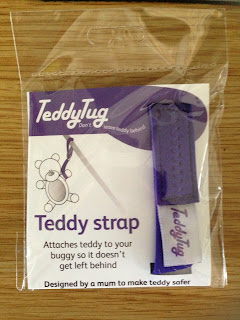 From the inventors of the award winning BuggyTug, the TeddyTug simply attaches to your childs favourite toy to the buggy (or carseat) so it doesn’t get lost, or fall onto the grubby floor.  It is a simple, but effective idea!
There are no do’s and don’ts with this product, you can attach it where you like as it simply fastens with velcro, or loops around the buggy frame.  I have a couple of different prams and each one is different, so this is a really versatile product as on the Maxi Cosi Noa I cannot attach it to the frame – it did mean that Princess Holly looked as though she had Choker on though! 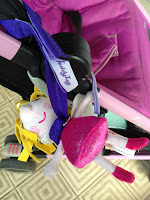 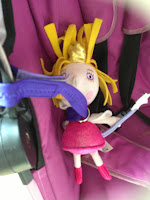 As you can see from the photo, I have attached it to the buggy hood connector, but I did end up moving it to the straps so Eliza could reach it more easily.
It even works with taggy blankets and Sophie the Giraffe too!
We took ours to Disneyland Paris and it was invaluable – no heartbreak over lost toys. 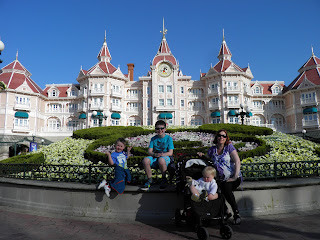 You can buy direct from www.buggytug.com for just £3.99 – a bargain when you think of how much you spend replacing lost toys.  This is definitely coming on holiday with us this week.
Personally, for £7.99 I would invest in the Tug Trio which contains a Buggy Tug, Toddle Tug and a Teddy Tug.  All fantastic ideas and a must for all parents! 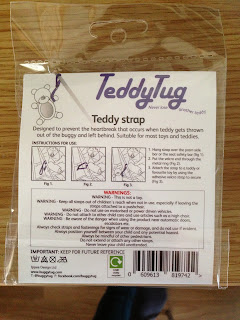