On 6th June 1993 I was woken in the middle of the night with labour pains.

Looking back I can’t believe I wasn’t scared – I simply tried to get some sleep before pacing around my flat until I knew my friends would be about and then headed for my Tesco PFS at 6am (where i used to work) and sat with them for a couple of hours.
After leaving there, I headed for my friends house as had been invited to the beach that day for a picnic.  I actually went and we were down there until about 2pm, at which point things were getting more and more painful.
Our group headed back to the closest house, where I was told by a very unhelpful parent that my pains were just Braxton Hicks contractions.  The group managed about half an hour of sunbathing time before I really needed to go hospital……….then they drove me to the wrong one!!!!
Finally we got to the right one and I was hooked up to the monitor where they all came to say goodbye and good luck – having a good old giggle at the sound of the heartbeat that sounded like a horserace and generally making me laugh.  I was examined soon after and was surprised that I was 7cm dilated already and whisked down to the delivery suite.
My Mum arrived just in time to see Abbey arrive at 17.45 and enjoyed lots of newborn snuggles whilst I was stitched up – Abbey started as she meant to go on and christened Nana was a massive poo – much to the amusement of everyone in the room. 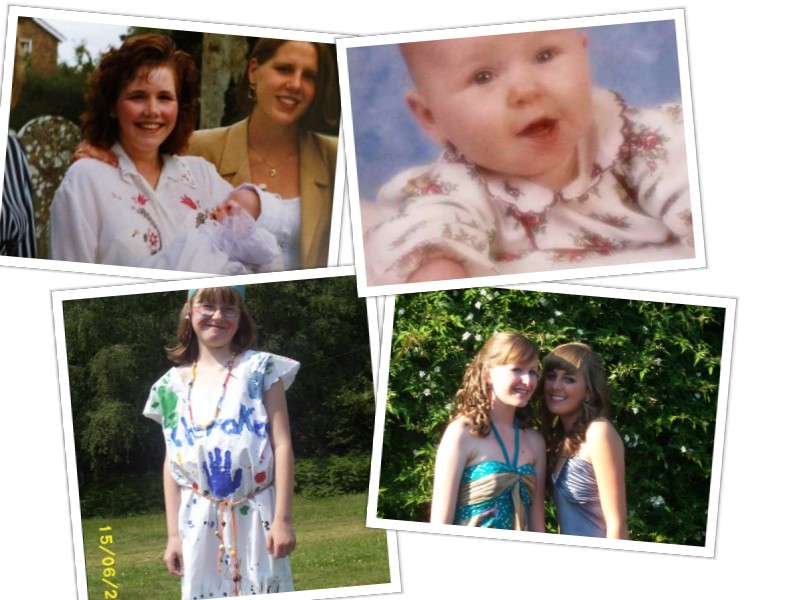 I have successfully parented a child from infant through childhood and their teenage years!!
It may have been a rocky road, full of challenges, ups and downs, tears and tantrums but I am proud to say I have a beautiful, well adjusted, hard working, feisty and very stubborn (I have no idea where she gets that from) young woman as a daughter!! 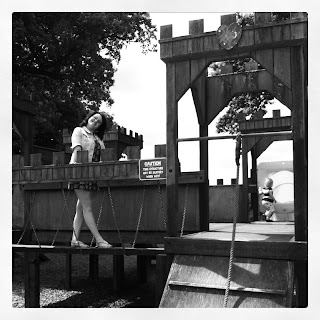