We last went to the Eden Project over 5 years ago and I have to admit I did wonder if Isaac and Eliza would enjoy it, but having seen that you could literally hurtle over the top of it on a Skywire flight, we just had to go during our stay at Trevella Park in Cornwall.

Skywire cost an extra £10 on our entry to Eden Project but was well worth it.  It’s an adrenaline-fuelled headfirst ride in the ‘superman’ harness. It’s the longest zip wire in England at 660m and now it’s definitely the fastest. They’ve clocked their test pilots going at 60mph!

On SkyWire they saw see Eden like you’ve never seen it before! Safely strapped into their harness, Kian and Hubby hurtled over the iconic Rainforest and Mediterranean Biome structures and the huge outdoor gardens. On a clear day you’ll even see the sea in the distance and the countryside that surrounds Eden, although they were not so lucky as it was a murky day.

Unfortunately due to his weight, hubby had to come down in a more traditional manner. 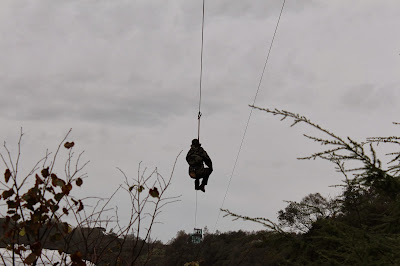 It was an experience not to be missed, although we would have liked a video record of the experience which they don’t offer.  I did manage to get this rather shaky recording thanks to my little Spielberg – Isaac.

Once they were safely back down on terra firma we headed off to explore Eden itself. 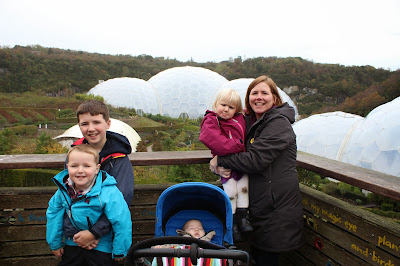 We spotted a giant bee, but thankfully he was not real. 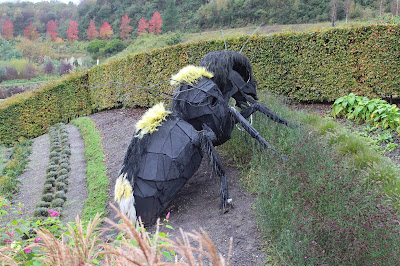 First stop was the Rainforest Biome where we were greeted by a giant ship which appeared to have run aground. 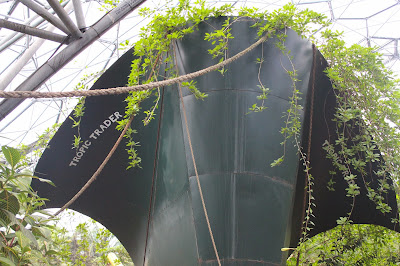 All the kids thoroughly enjoyed exploring everything there was to see, from plants and flowers to mock ups of traditional houses and even making dinner old stylie! 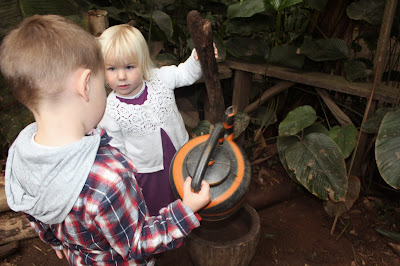 Kian took my camera and proceeded to take photo’s of almost every plant (I am not kidding) – he did get some amazing shots though. 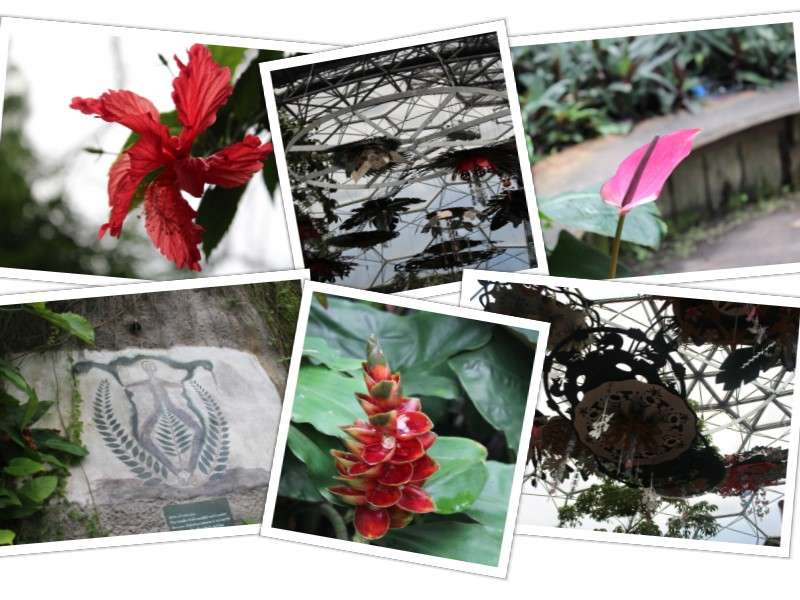 Isaac and Eliza explored every nook and cranny and even managed to spot some wildlife! 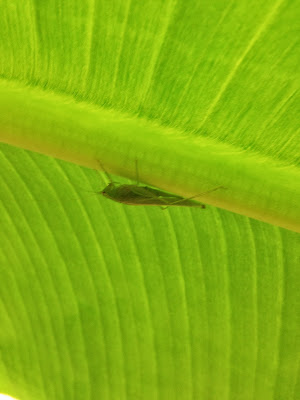 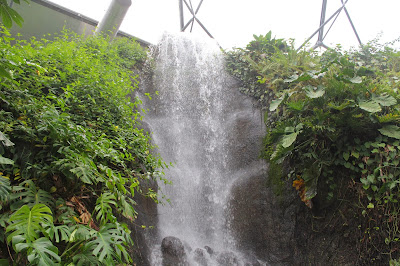 The Mediterranean Biome was next with plenty more to see….. 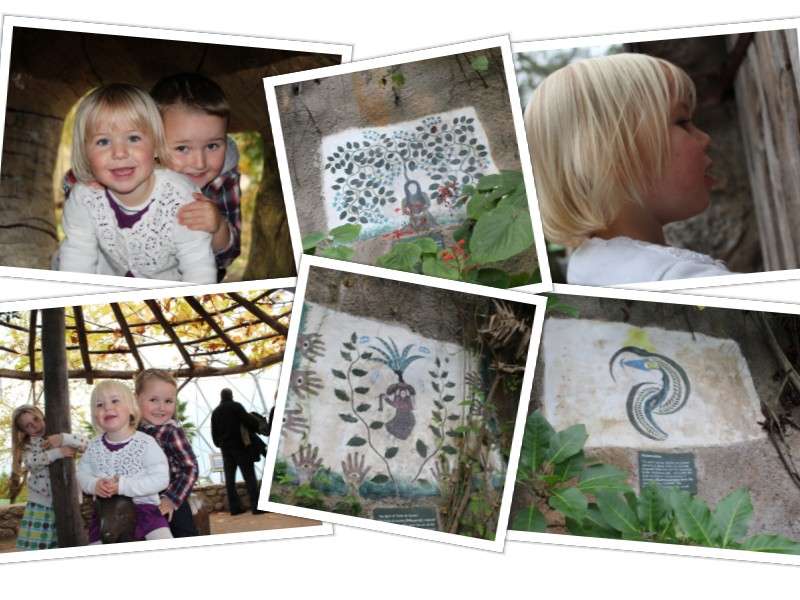 including some rather bizarre statues and 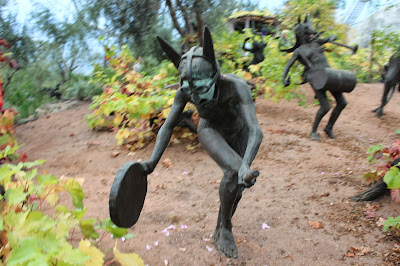 lots (and lots) of Chilli plants. 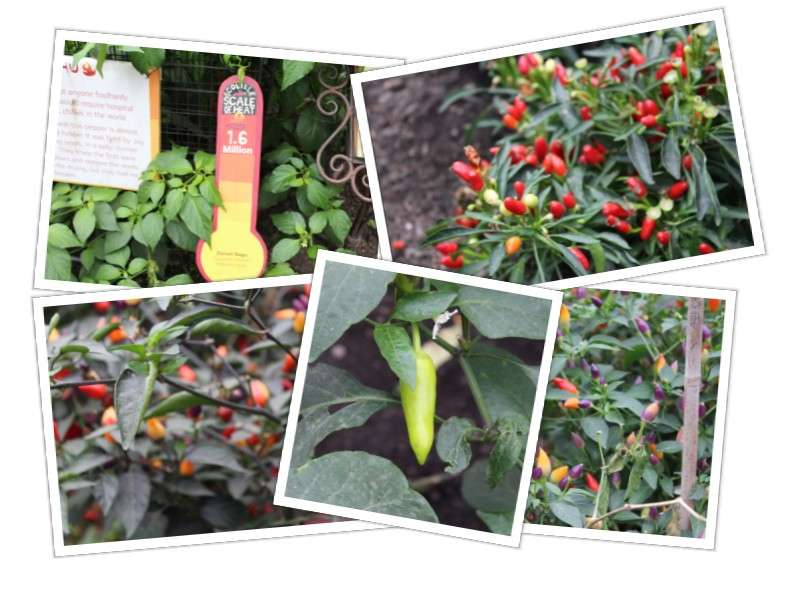 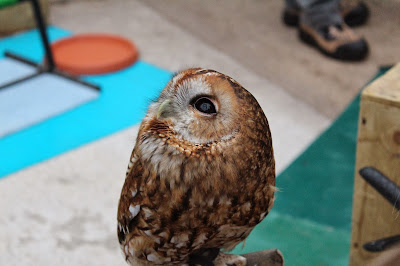 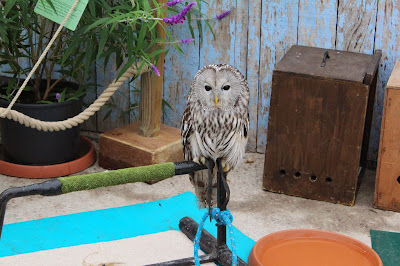 We stopped for lunch at the Eden Bakery and sampled some delicious Cornish Pasties before heading to The Core, where the kids got to see a giant seed, pump some water and work to see a huge mechanical device haul a ball up to the top of a tower before it clanked all the way back down again! 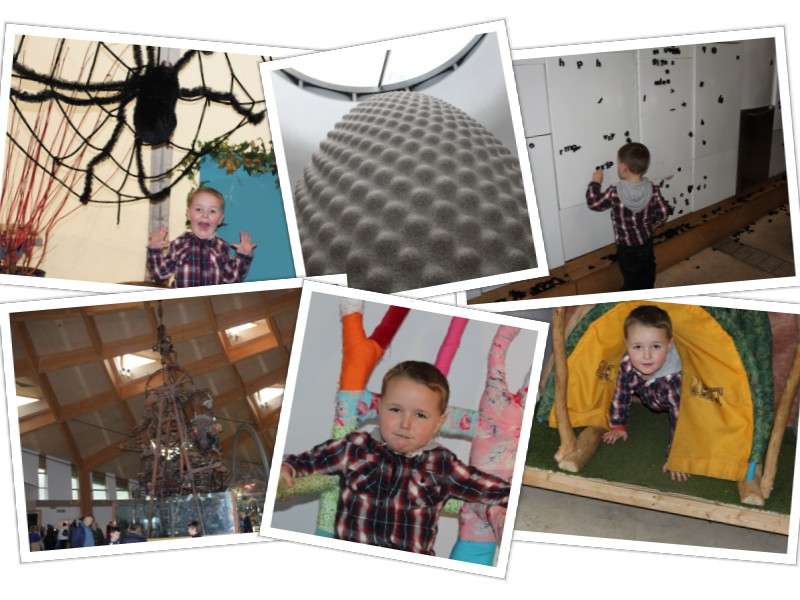 Isaac gets some help to pump the water. 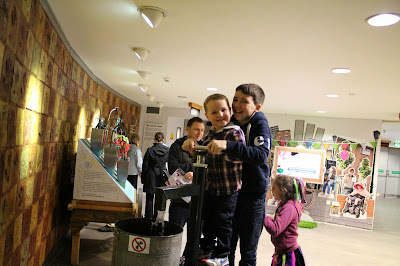 Whilst we were exploring Eden and, as it was Halloween, we were also finding clues to the Room on the Broom Trail that were dotted around the site. 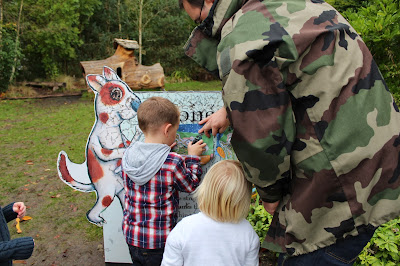 Once we had collected all the stamps we could go and watch Room on the Broom on the big screen and have a go at making our own potions and wands. 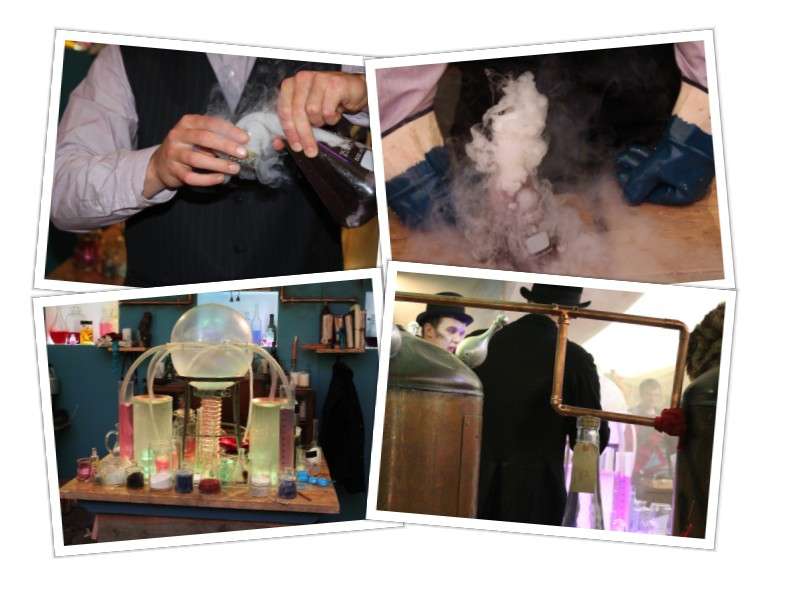 We may have queued up to make our potions for half an hour, but it was well worth it.  The attention to detail was amazing and each pot of glitter and herbs had instructions on how to use, what magic it made and even side effects! 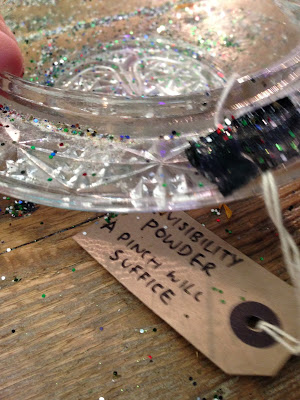 Eliza went for a pinch of everything, as you do when you are two, but Kian and Isaac were a little more measured and really thought about what magic they wanted to make.  We even got to label our own pots at the end before enjoying a story. 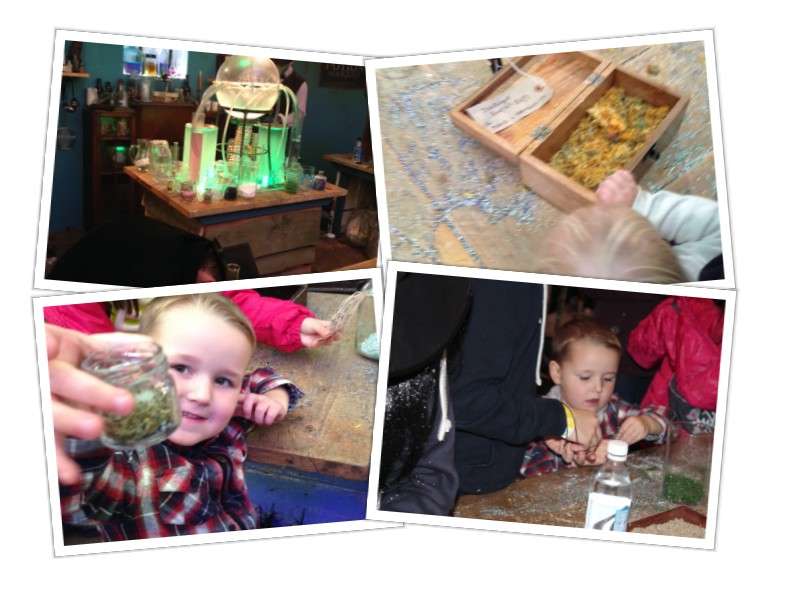 Next up was wand and mask making in a adjacent tent, with pictures and words from the story on the wall, the dragon and a smoking cauldron.

It was so atmospheric and Isaac and Eliza loved pretending to make magic spells with their wands and the cauldron and challenge the Dragon to a duel. 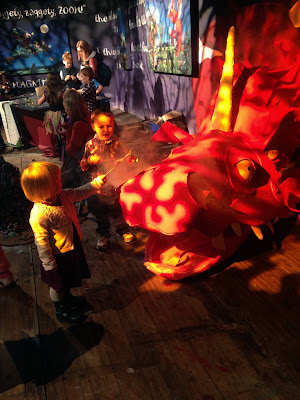 It really was a magical end to a magnificent day and they are still talking about it now.  We may have lost the wands, but the potions are still going strong. 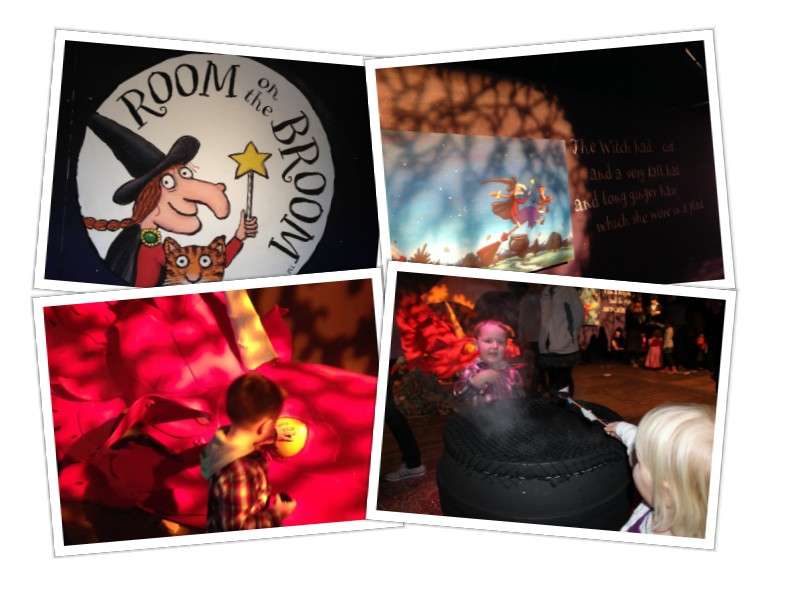 The only thing we didn’t get to do was the ice skating, but the little ones are a bit young and Eden Project was beginning to fill up with rather scary looking teens who were arriving for Fright Night so we headed back to the caravan for tea.

16 thoughts on “Eden Project and Skywire”