The Dorset coast has taking a battering this last week thanks to the storms that hit us last week.  We have seen flooding like I have never seen before, trees down wherever we look and waves were literally hitting the beach huts at the sea front.

I stayed away from the seafront after warnings that it was dangerous due to the exceptional high tide, the high winds and the rain.  If you don’t know Bournemouth we have cliffs and there can be rock falls in extreme weather.

On Saturday, the weather was calm and sunny so we headed for the beach to see what damage the storms had done.  I made the mistake of taking scooters which we ended up carrying as there was so much sand on the promenade that scooting became impossible.  Even we were shocked by the changes Mother Nature had made – the normally flat beach had newly formed dunes! 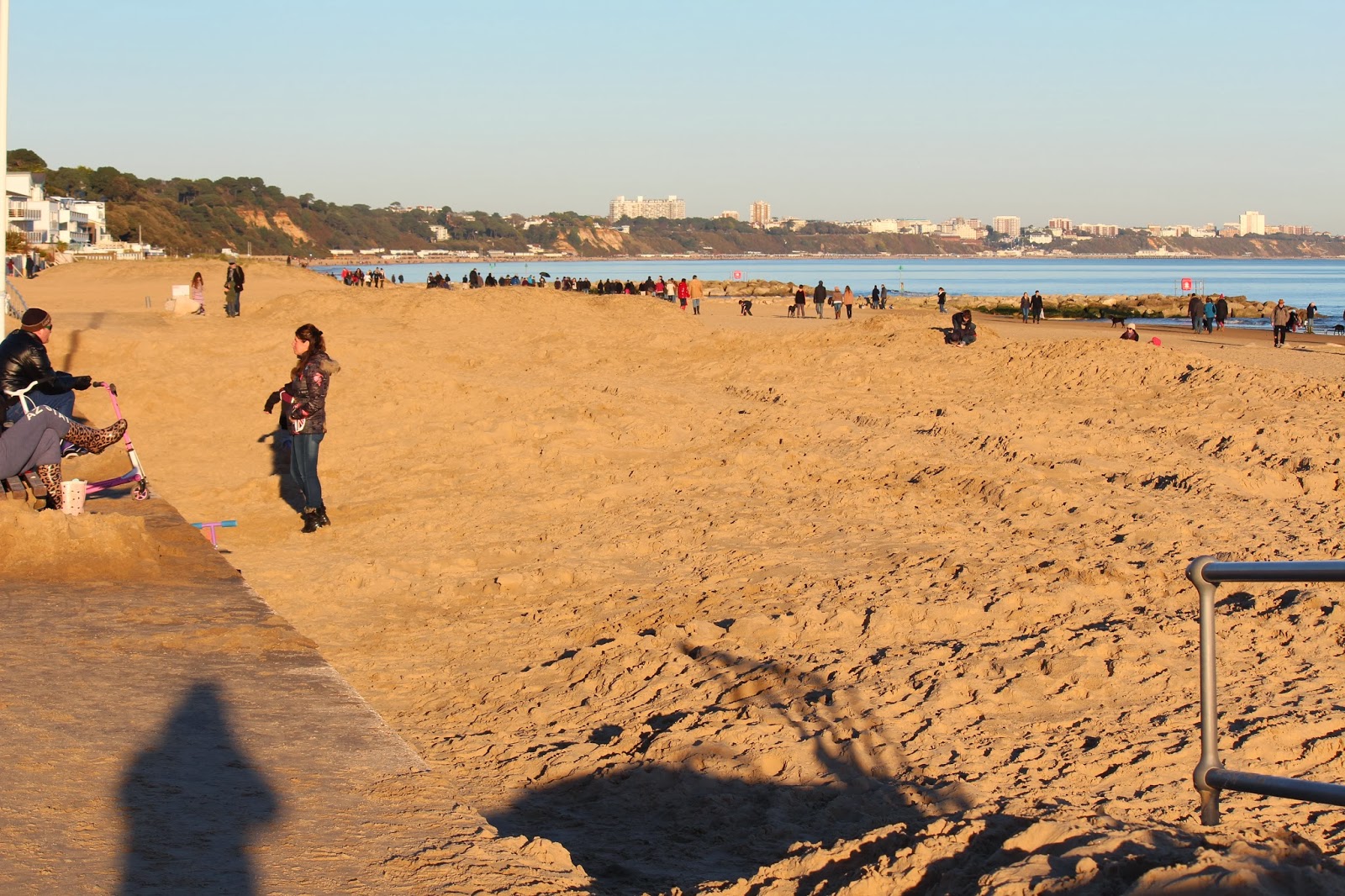 The other thing we were shocked by was the amount of sand that was on the promenade. 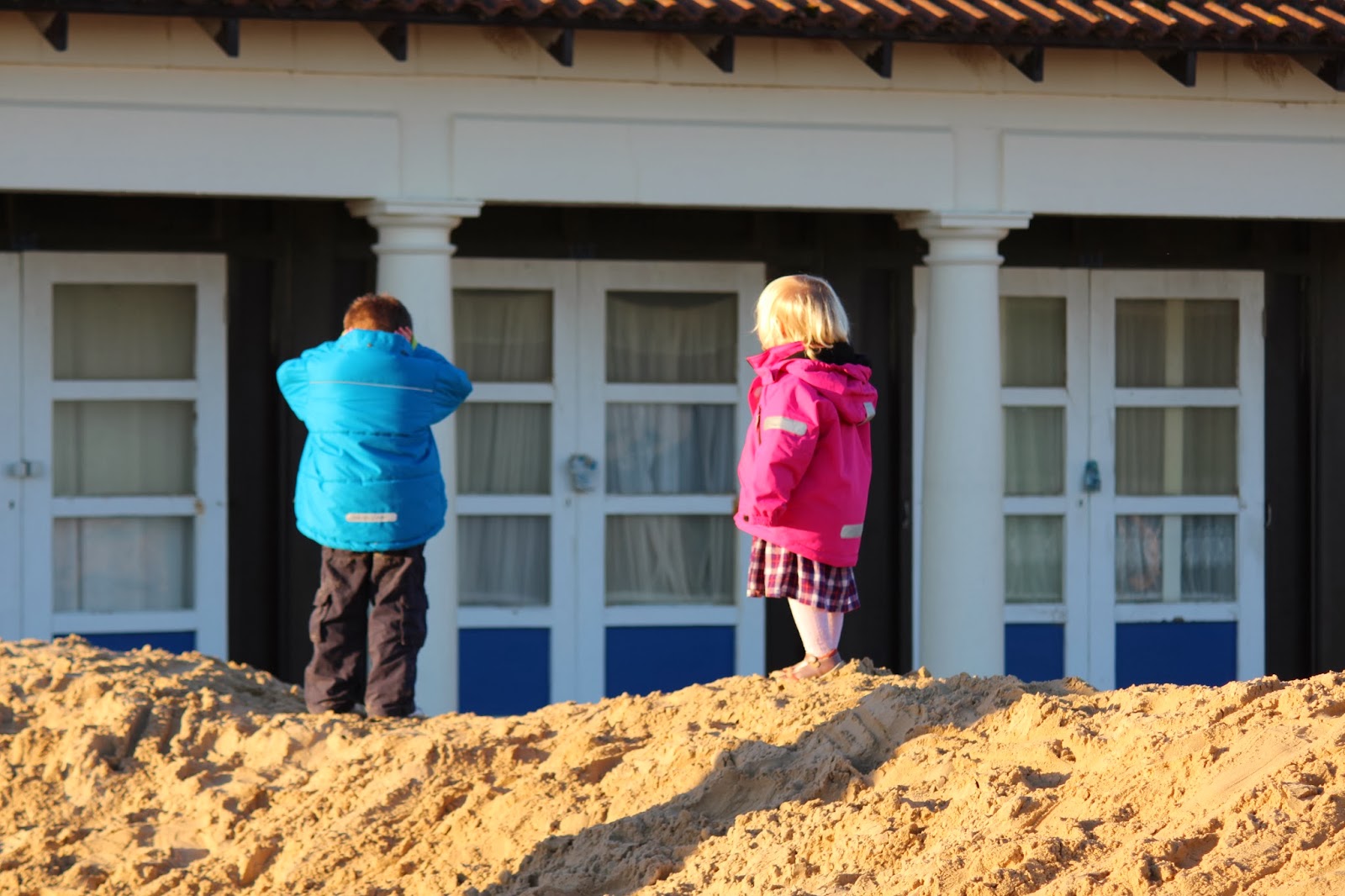 This picture, in front of the Beach Huts is normally a concrete semi circle where people lay on their sun loungers, but now there was so much sand the kids were climbing up the mounds and sliding down again. 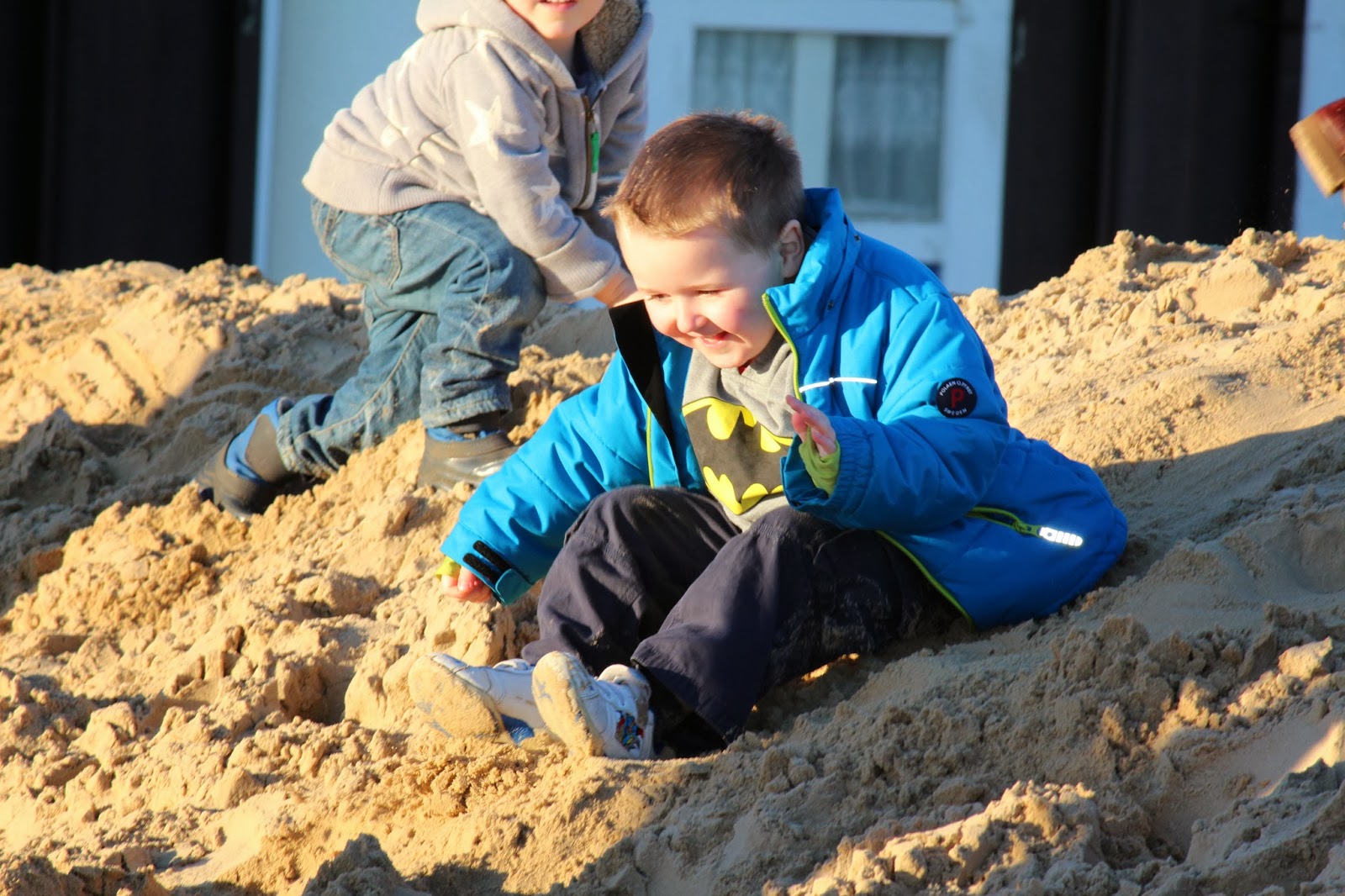 The sand even partially buried a bench! 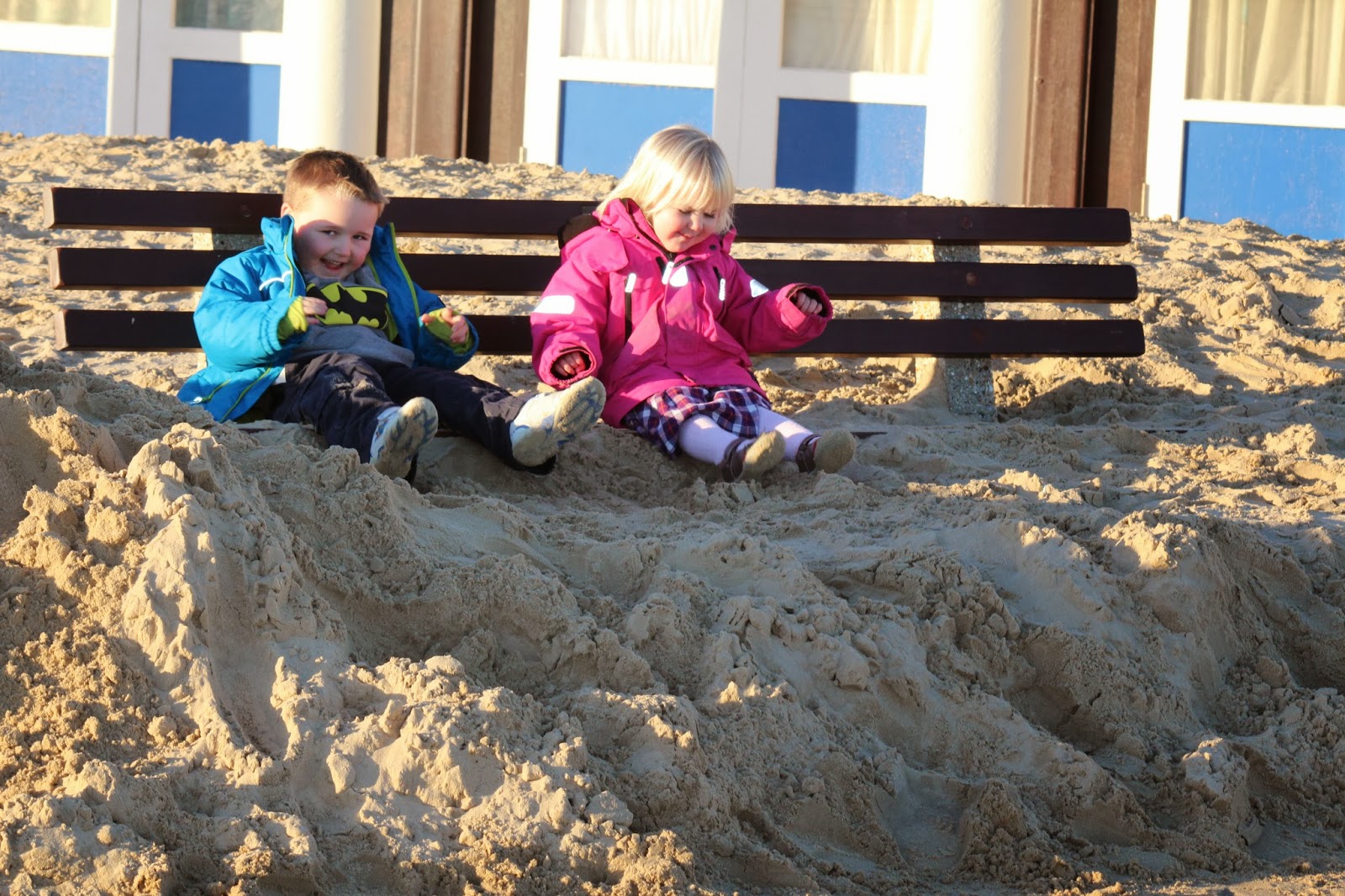 The promenade normally meets the beach at the same level……..not any more! 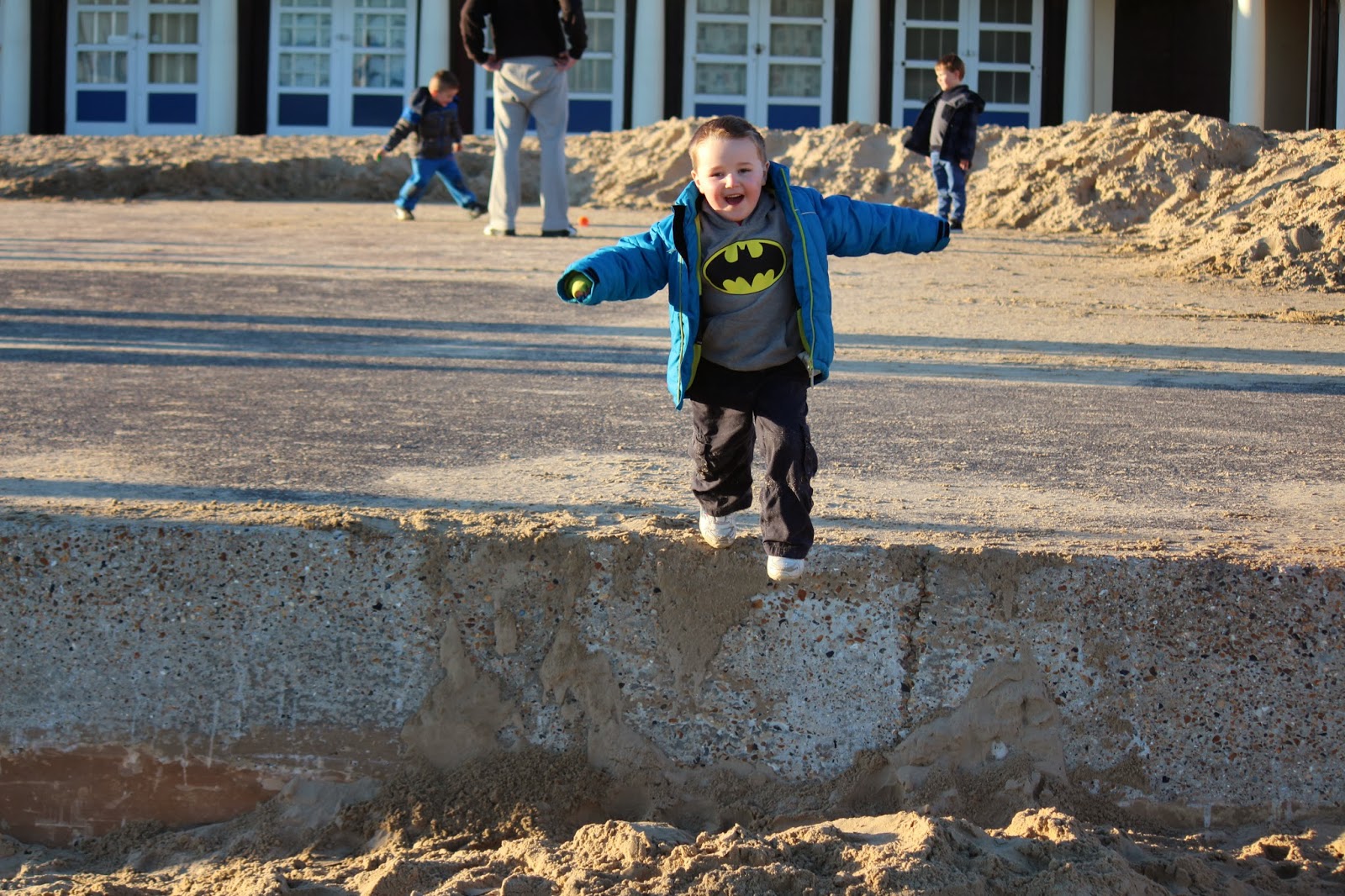 The kids spend a good half an hour leaping into the sand! We finally managed to tear them away from jumping with the promise of the park. 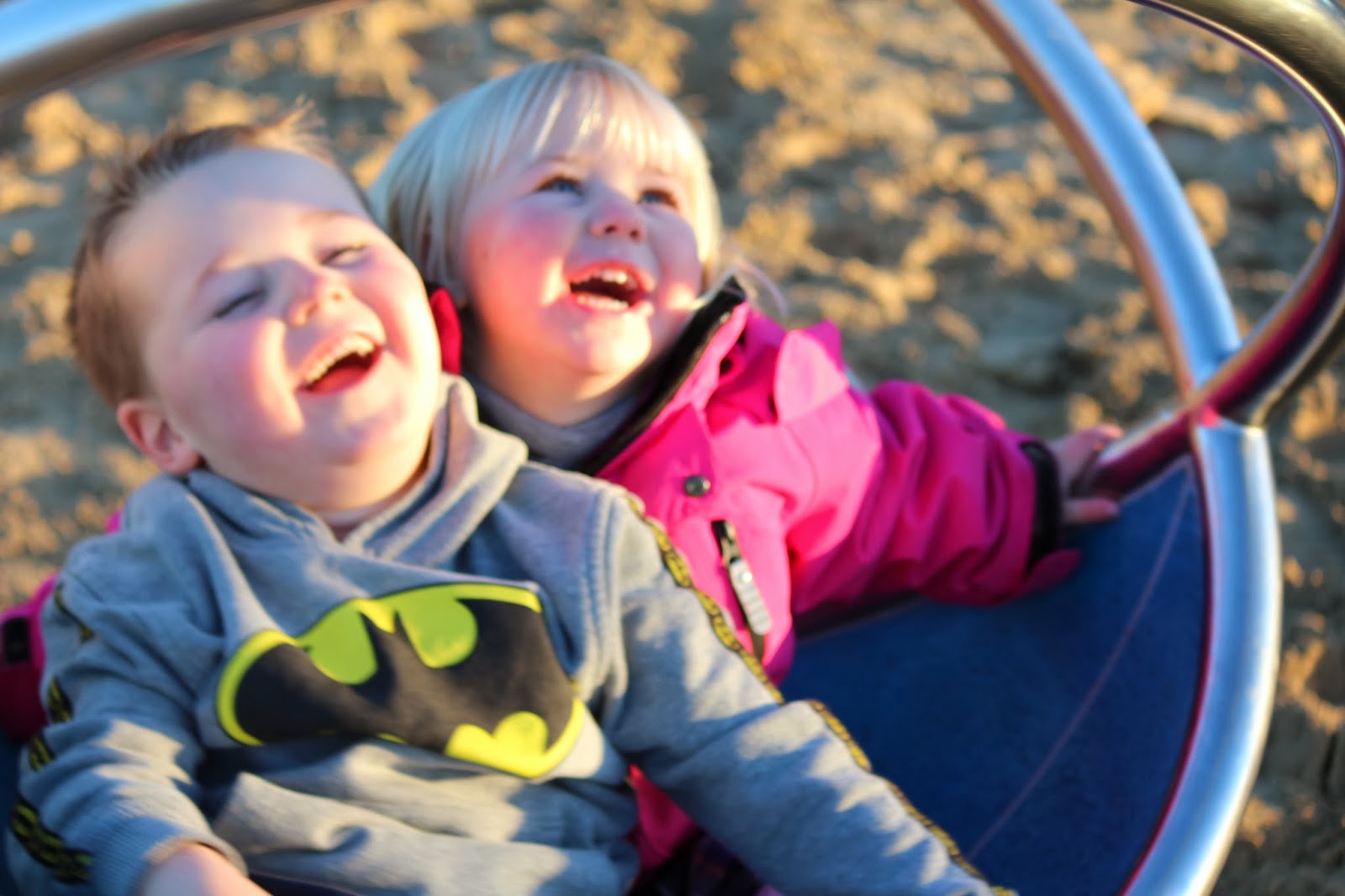 We then headed back along the seafront in the opposite direction to explore the sand dunes. 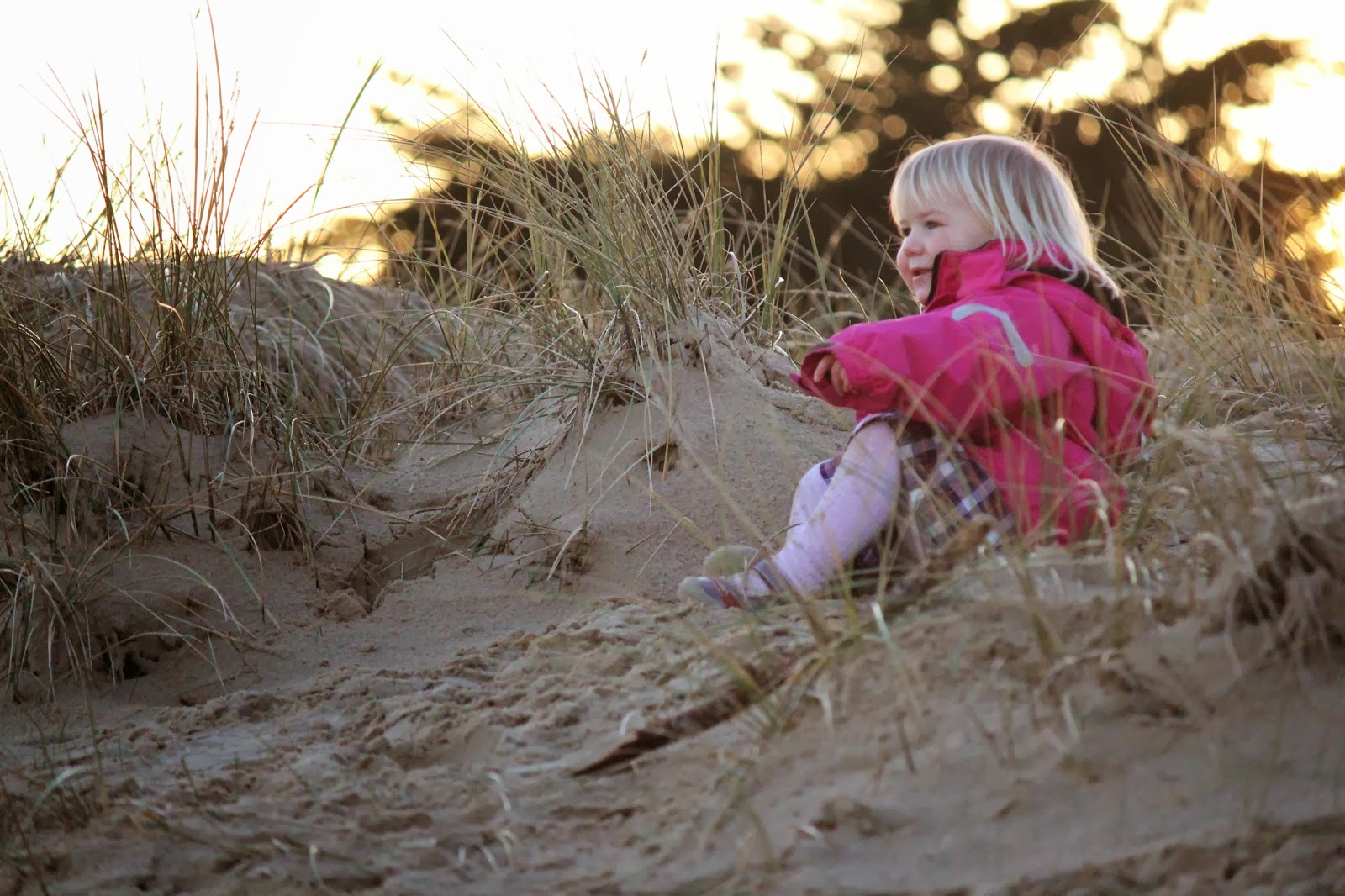 Eliza thought it was hilarious to take her shoes off…… 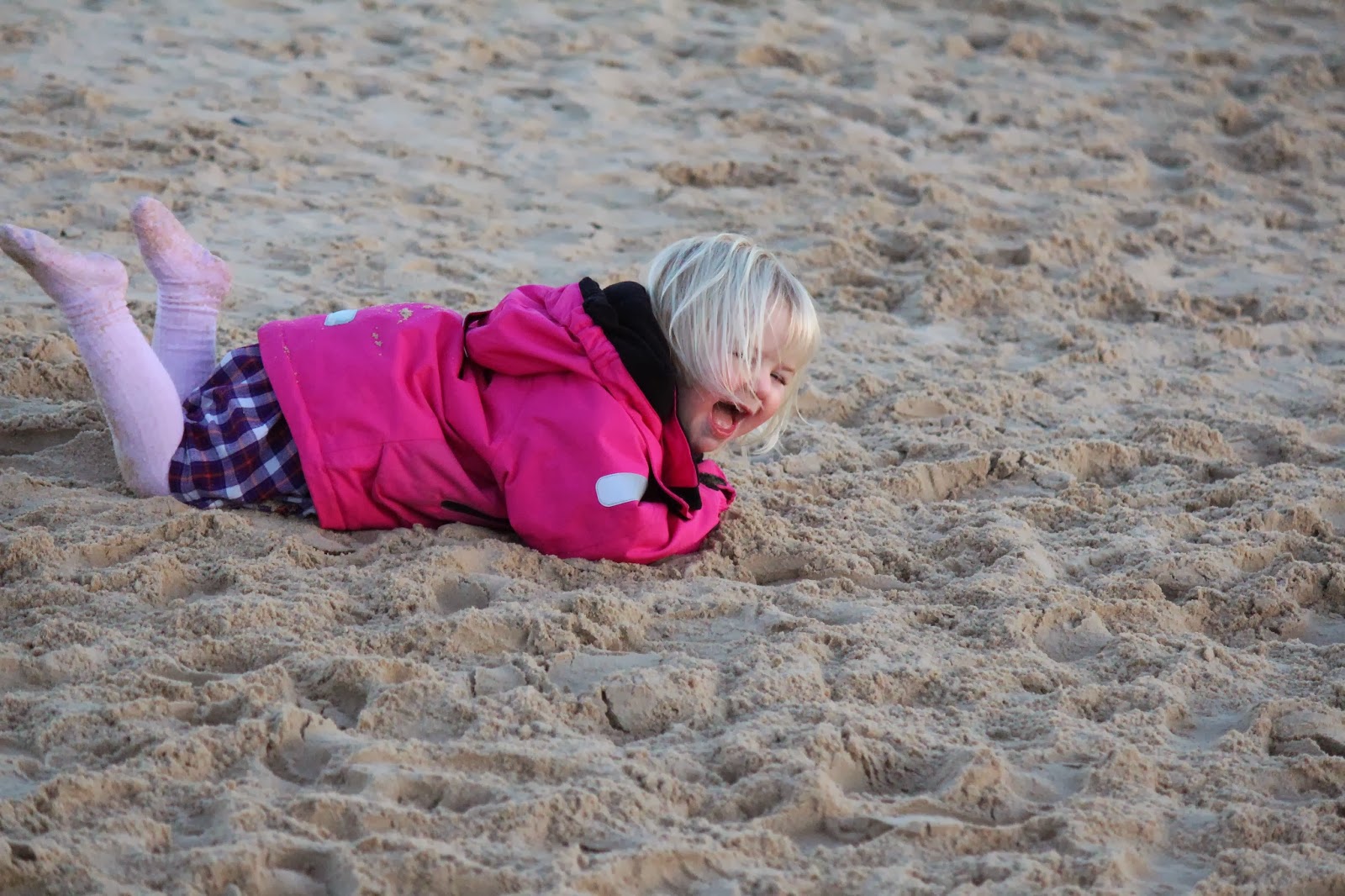 and Isaac ran off with them to hide them! 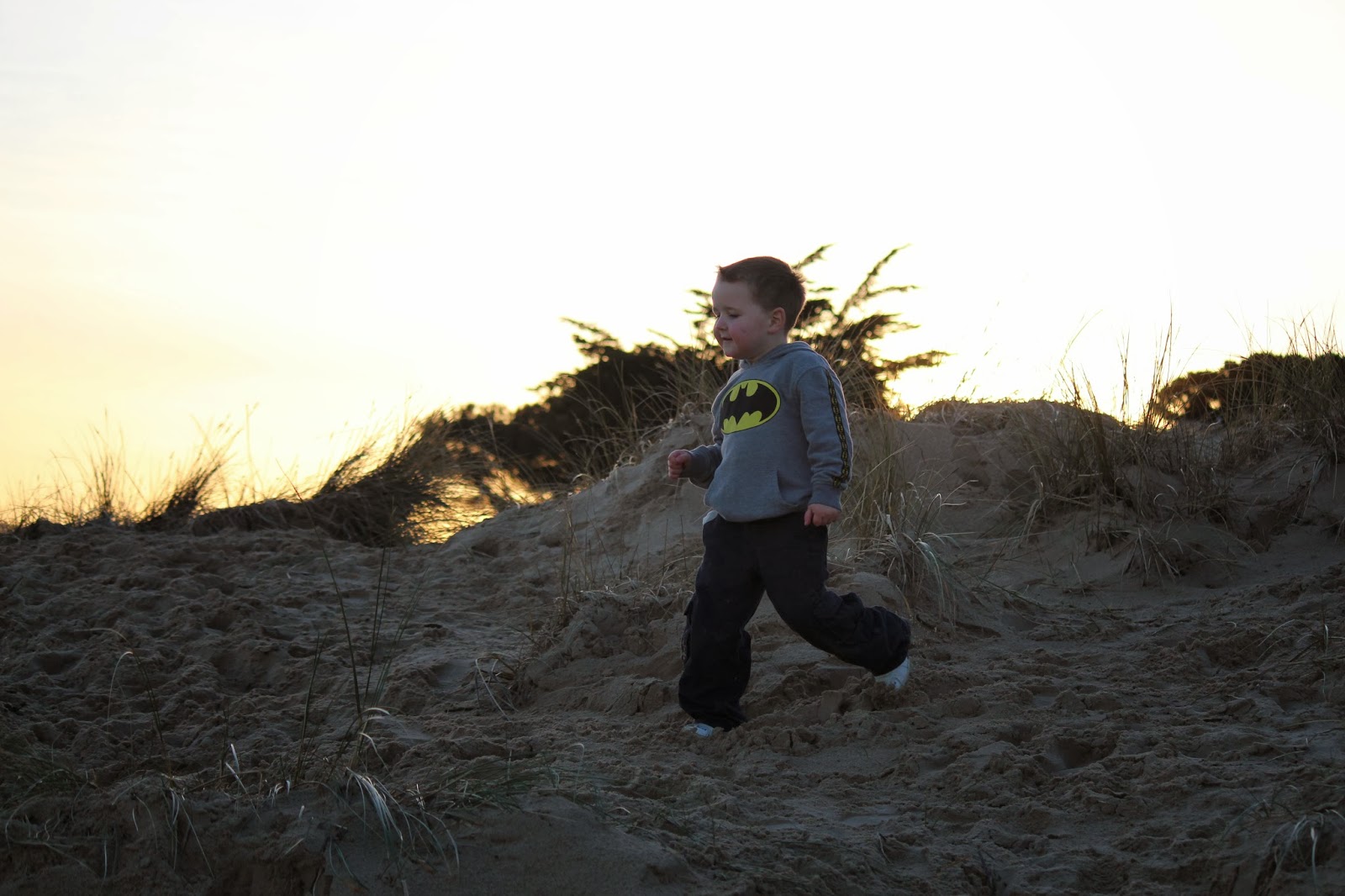 By now the sun was starting to go down so I sent them back off in search of the hidden shoes, which thankfully they found. 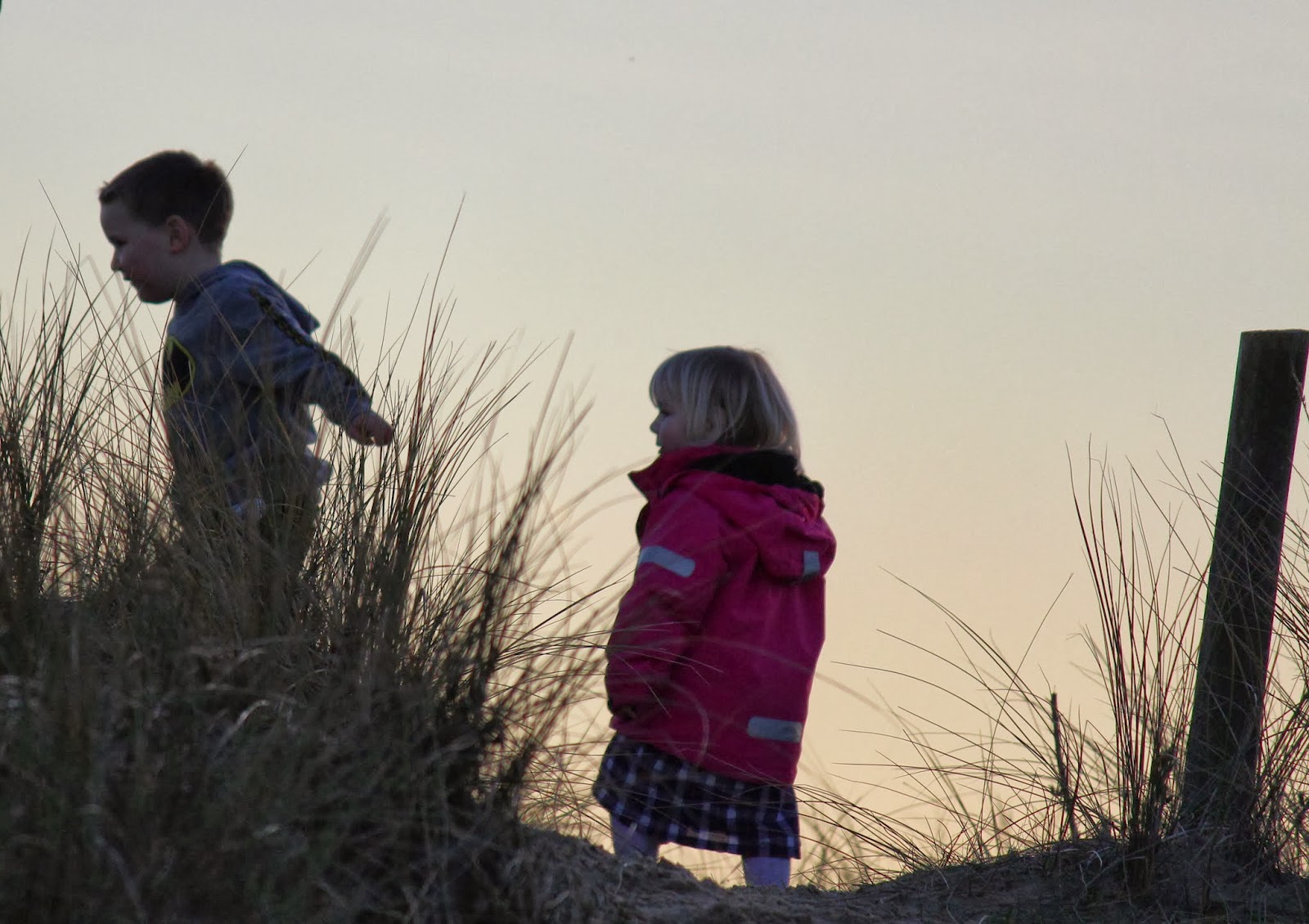 It was starting to get chilly so we headed back to the car to warm up, but not before I got a final shot of Old Harry Rocks……. 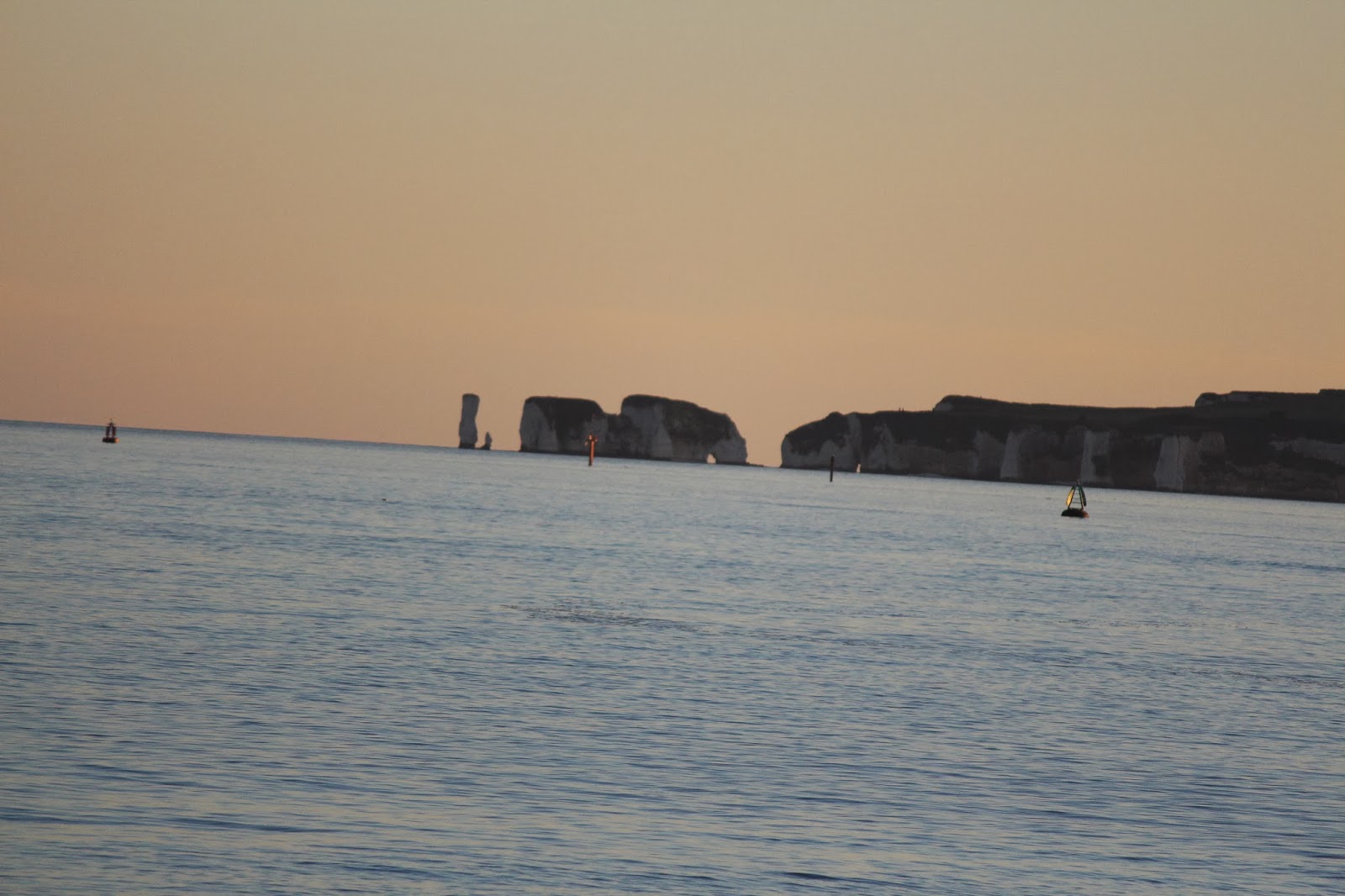 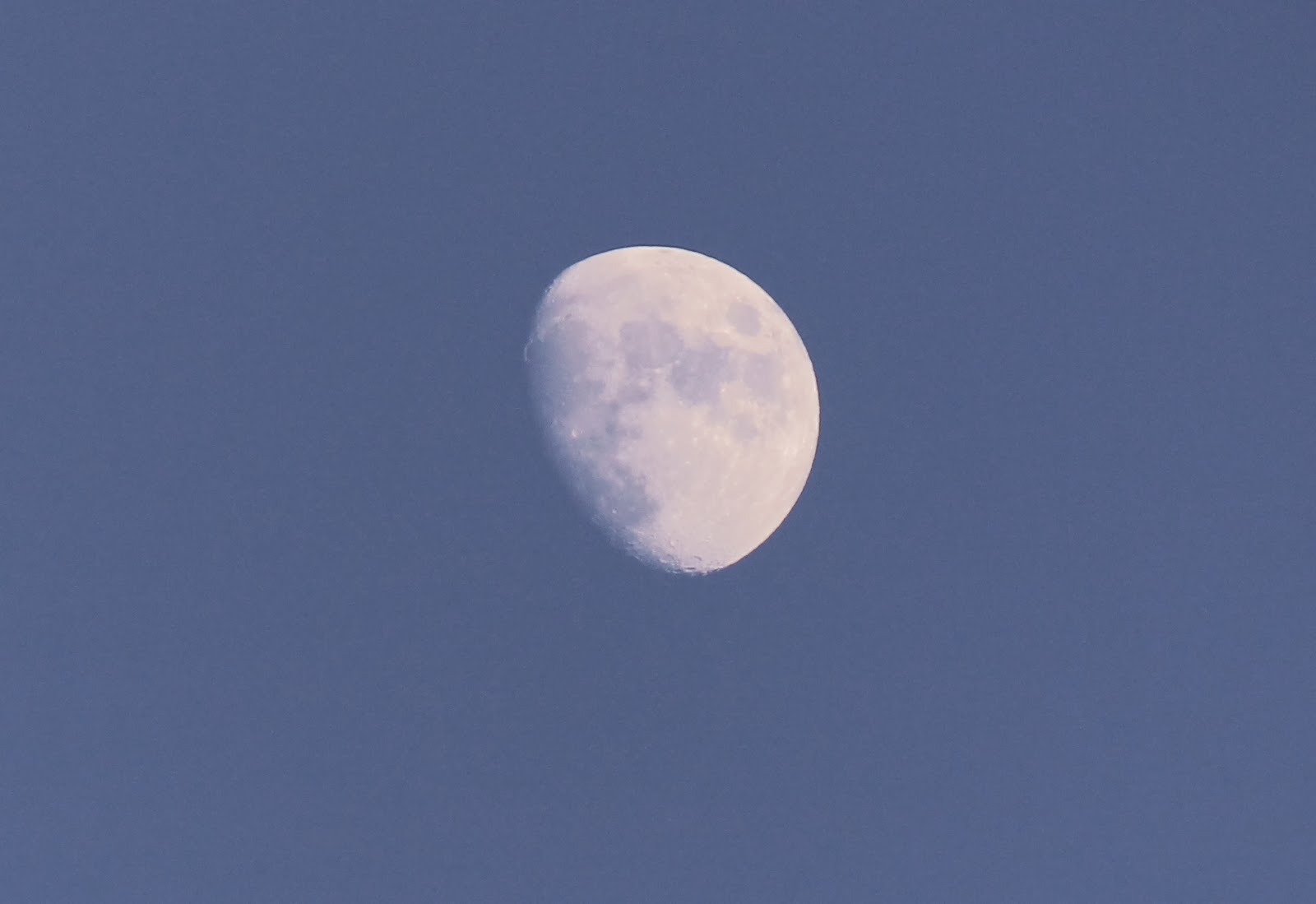 30 thoughts on “After the Storm”