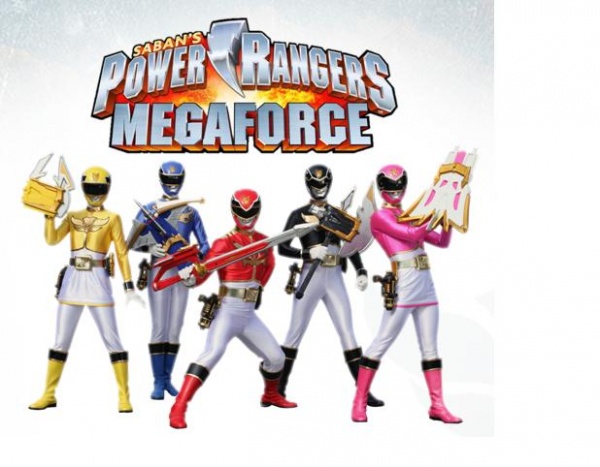 If you have boys, you will have heard of Power Rangers.  Kian and Callan were obsessed by the series and now it looks as though Isaac is following in their footsteps!

The wait is almost over! Power Rangers Super Megaforce, the newest season of the iconic Power Rangers series, is coming to a TV screen near you on Nickelodeon this September. Check out the all-new episodes to see your favourite Rangers morph into Super Megaforce mode and unlock the legendary power of any team of Rangers from the past 20 years!

This Summer Saban’s Power Rangers Super Megaforce teamed up with champions of 5 – aside youth football to create a footballing course aimed at 3-10. The Footballing course was structured to help children learn skills such as dribbling, passing, control and shooting. 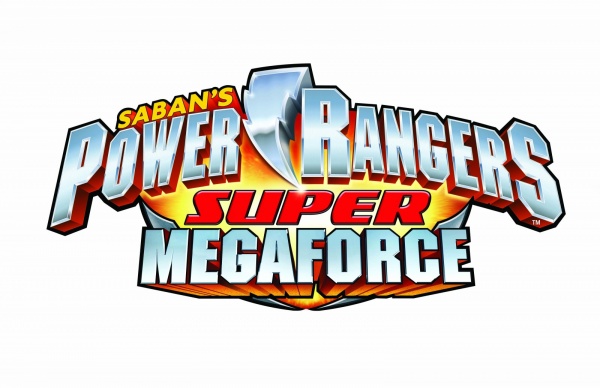 And that’s not all; you can be just like the Super Megaforce Rangers with the arrival of an exciting new range of action figures and role-play toys launching this Summer, including the fully articulated Action Hero 12.5cm Figures, each of which comes with a battle accessory. Collect the Legendary Ranger Keys, download the free ‘Key Scanner App’ from the App Store / Google Play and scan your key collection to Morph yourself into your favourite rangers and battle! Use the keys to unlock authentic lights and action sounds in the Deluxe Legendary Morpher as well as the Deluxe Super Mega Sabre just like in the hit TV show. You can even summon your very own Zord Vehicles and combine them into the Deluxe Legendary Megazord to create powerful combinations using the ‘Zord Builder’ system to battle the forces of evil.

The Power Rangers Super Megaforce range will be available this August and the new TV series hits UK screens on Nickelodeon this September.