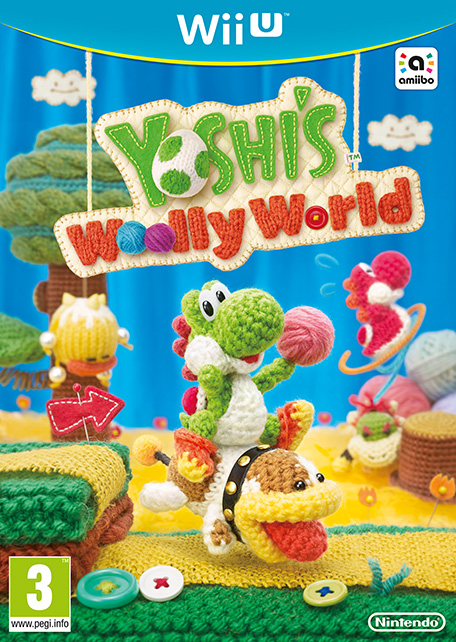 We love the Nintendo characters but one in particular seems to be everyone’s favourite – Yoshi!

Now he is back with a whole new adventure which is just for him – Yoshi’s Woolly World – a new Yoshi adventure which is set in a world made from yarn, cloth and textiles. You can even get a little “woolly” Amiibo to make the game even more fun.

The aim of the game is to explore the world by using yarn to weave wool platforms and warp pipes to reach new areas, and gleefully unravel its secrets and puzzles by pulling yarn walls apart. The background is also made of wool and by yanking loose threads with Yoshi’s tongue, you can pull apart the backdrop to reveal hidden areas or you can knit together new platforms by throwing eggs at the spaces where they should be. 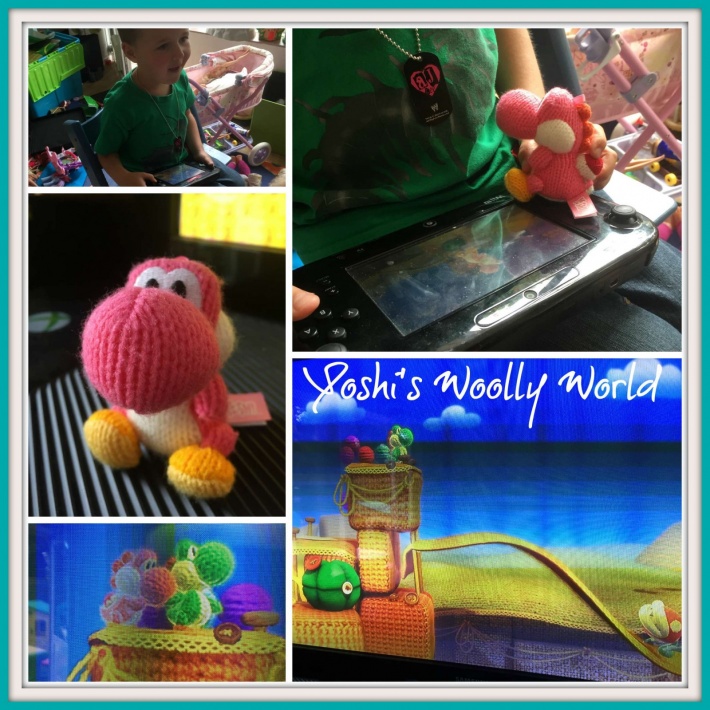 Yoshi also has the ability to turn into other objects, and there are some fun mini-game levels where he can turn into everything from an umbrella to a digging machine, although, according to the boys, it’s the gravity-defying motorbike levels that are the most exhilarating.

Instead of eggs, Yoshi tosses yarn balls at enemies. He can incapacitate a Piranha Plant by muzzling it with a piece of coloured string or he can even use the yarn to knit together background elements or gobble friends and turn them into eggs which you can then toss up to hard-to-reach heights or down secret depths to discover more in two player creative play.

The game itself is fun and easy to play in the new “mellow” mode which is perfect for the younger members of the family as it has lots of cute factor too. The graphics are very detailed graphics and look amazing on our HD tv.

Tapping any Amiibo (from the Smash Bros., Mario Party 10, or Splatoon sets) will unlock an in-game Yarn Yoshi design based on that character for added fun too.

If you love Yoshi, you will love this game!