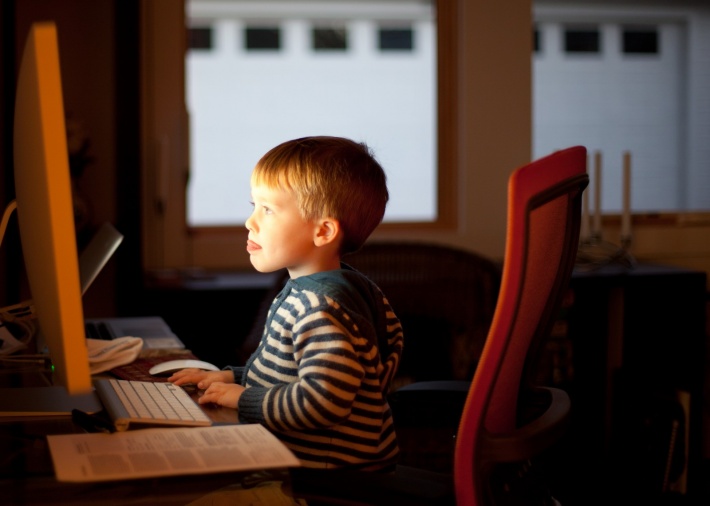 As a blogger I am always analysing stats to see when the best time to share blog and social media posts and although it isn’t an exact science, that facebook is a fickle creature, I have a fair idea when best to post.

The problem is, it is not when I am most productive. My best time to write posts for me is the first thing in the morning, before breakfast and the mad panic before school sets in. Any time after that I tend to get distracted by housework, social media or playing with the children.

I should really schedule posts for when my reach is at its best but once written I tend to forget and just hit publish, after all to keep both your followers and the FB magic algorithms happy you need to be consistent, and I consistently post first thing in the morning. I think I need a mix of scheduling and live posts to make it work really well for me.

Hubby feels the same way too. When he is on an early for work he gets far more done than when he is working a late night. Whether that is because there are fewer customers to deal with I don’t know.

14 thoughts on “When are you most productive?”