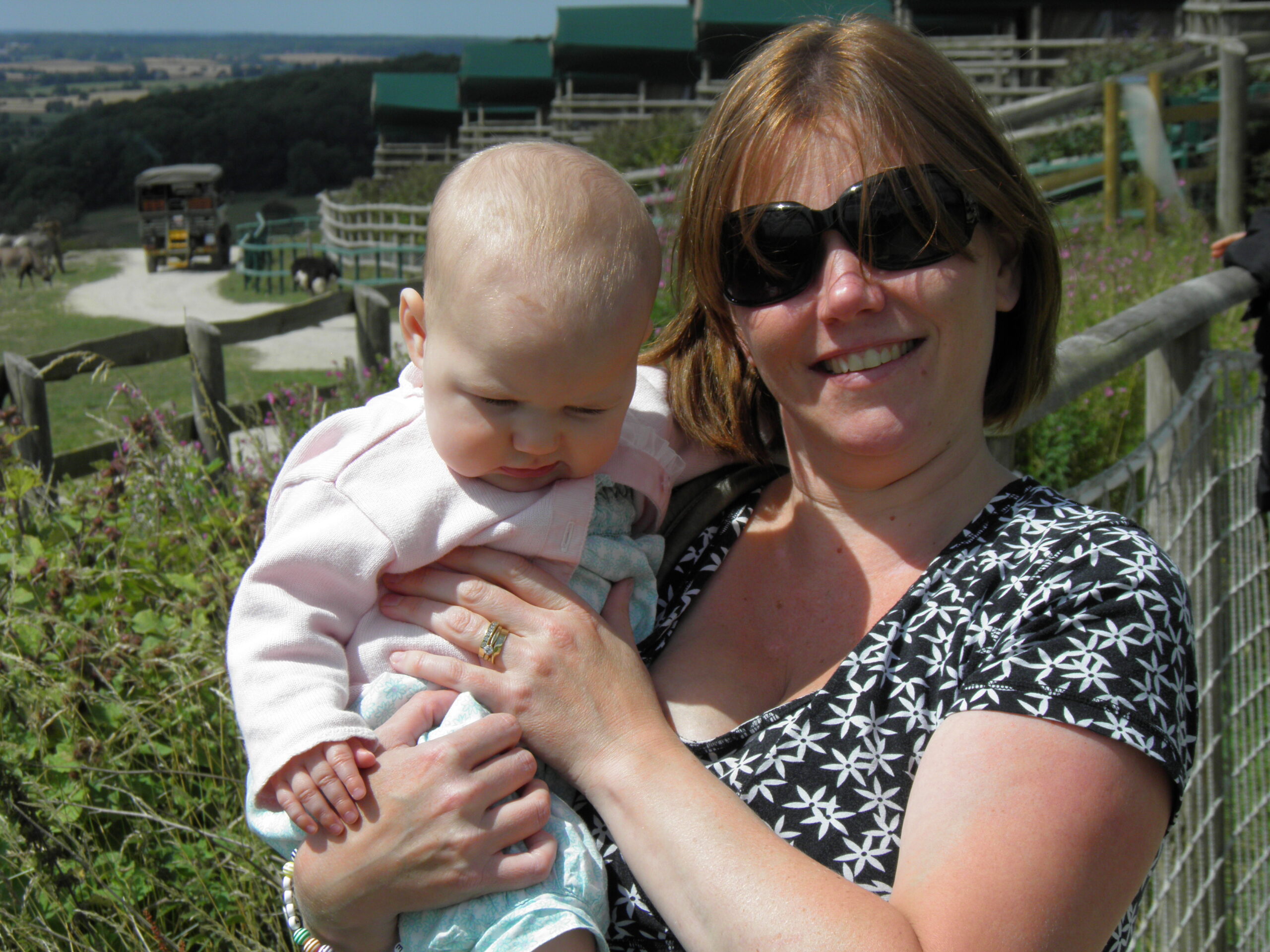 When I had my first daughter, Abbey, 23 years ago, they were not allowed to tell you the sex of the baby at the scan, so I had a lovely surprise when she arrived.

When I had Callan, four years later, I new he was going to be a boy as I had to have an amniocentesis to check that he didn’t have Down Syndrome as I has been given a blood test that gave me a higher than average chance. That was not a pleasant experience but it did give me the luxury of knowing I was having a little boy.

With Kian is was another surprise, but when I was pregnant with Isaac the rules had changed and as there was an 8 year gap we wanted to find out what we were having so we could get organised.

With Isaac the having a baby shower was starting to filter through to the UK, and with my good friend from work and I both being pregnant at the same time, our work colleagues organised a baby shower with gifts, games and of course that all important cake.

By the time Eliza came along, I was resigned to the fact that I was destined to have a house full of boys so finding out I was having a girl sent me into girly overdrive.

Unless you are a parent of boys you won’t understand that boys stuff is quite unimaginative and often boring. Vehicles, dinosaurs, and film characters are on pretty much everything from birthday invites to clothing, whereas there is a lot more variety for little girls and you can share hints of what your taste is for your upcoming arrival with baby shower invitations for girls. 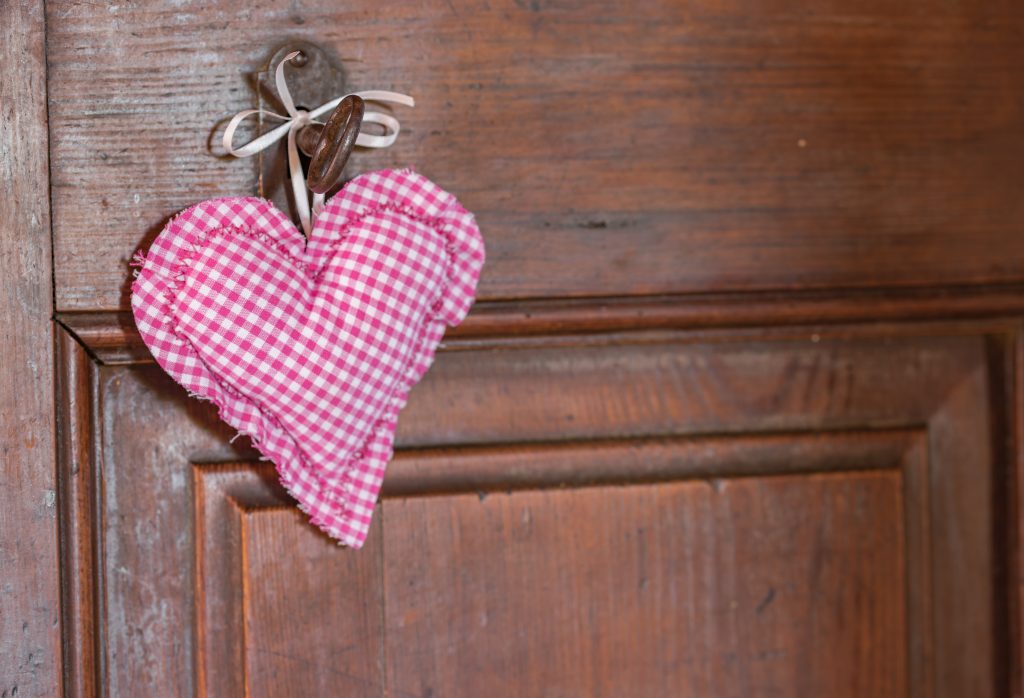 People love to buy baby gifts, whatever the sex of the baby, but I always find that gifts for girls are much more imaginative; girly dresses with frilly knickers, pretty sun hats, fluffy pram suits and in every colour imaginable.

I am not one to dress girls in all things pink, so wanted to shy away from the pink princess style, although looking at Eliza now, she knows her own mind and pretty much everything she owns is a shade of pink, however, as a baby she wore a lot of greens, whites, turquoise and teal colours and her invites reflected that. 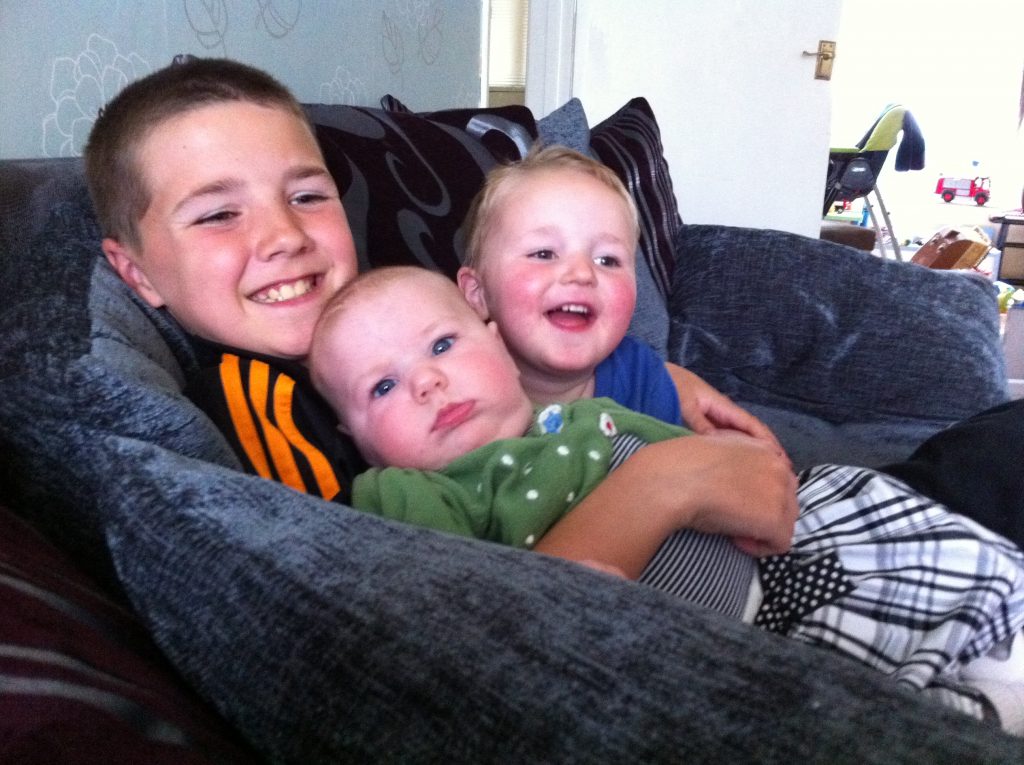 She is a January baby so lived in babygro’s and warm snowsuits as a young baby but by the summer I was dressing her in cute playsuits which were practical, cool and easily accessorised with a jumper when the weather turned and friends and family took the hint and didn’t buy too much pink for her!

Do you influence gifts for the kids with your choice of invitations or do you pick the first thing that you like?