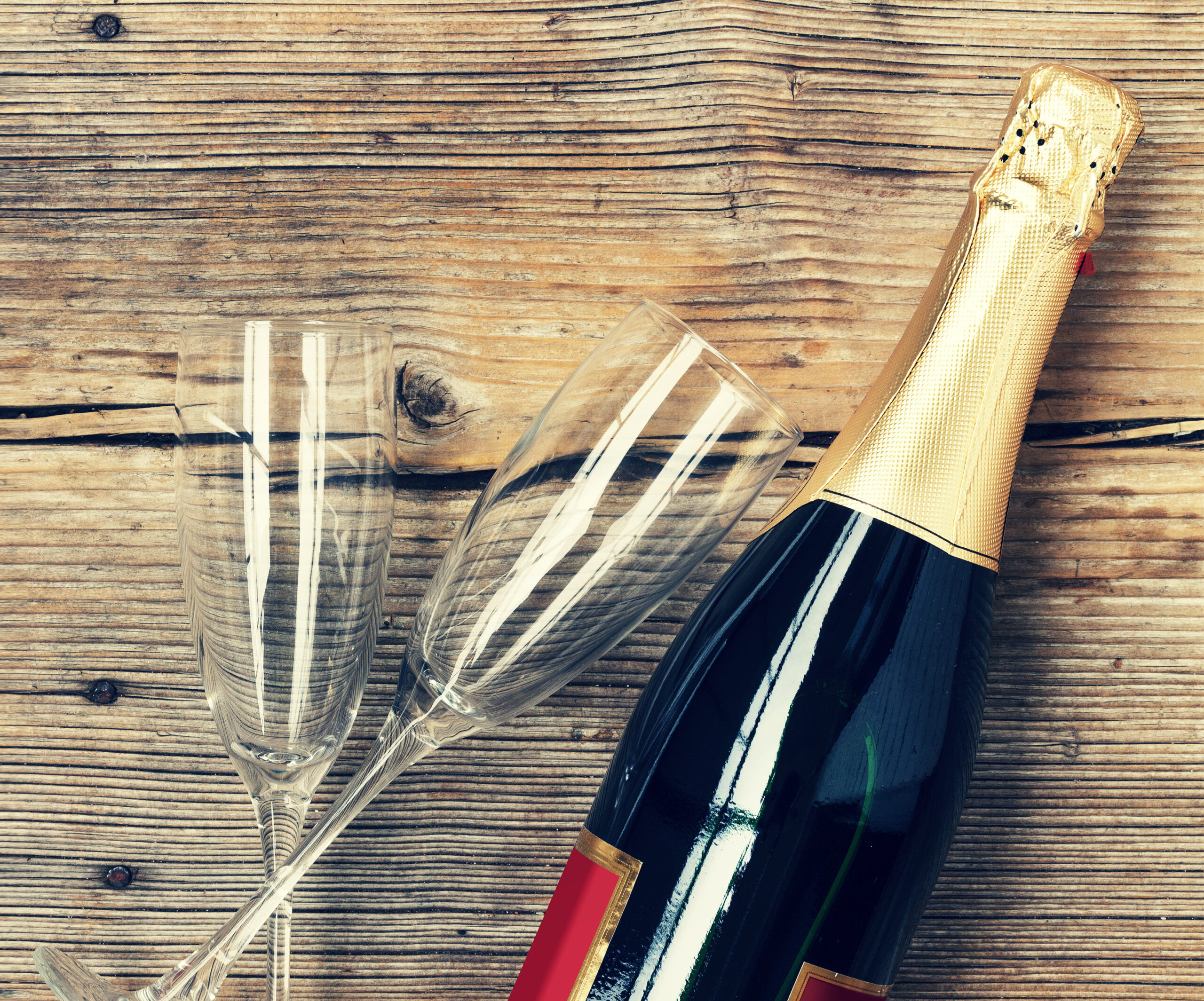 When it comes to wedding anniversary gifts, we all know it’s silver for 25 years and gold for 50 years but when looking for anniversary gifts for your spouse are traditional gifts a thing of the past?

I remember the excitement of buying a gold anniversary present for both mine and Hubby’s grandparents. We didn’t stretch to buying them gold ourselves and went for some personalised engraved glassware and a personalised porcelain plate, although we know they treated each other to something more traditional.

Times have changed though. Many people don’t get married, or marry after having children and we are no exception. Hubby and I have been together for eighteen years, however only married for twelve whereas in my grandparents era it was usual for them to marry at a younger age. 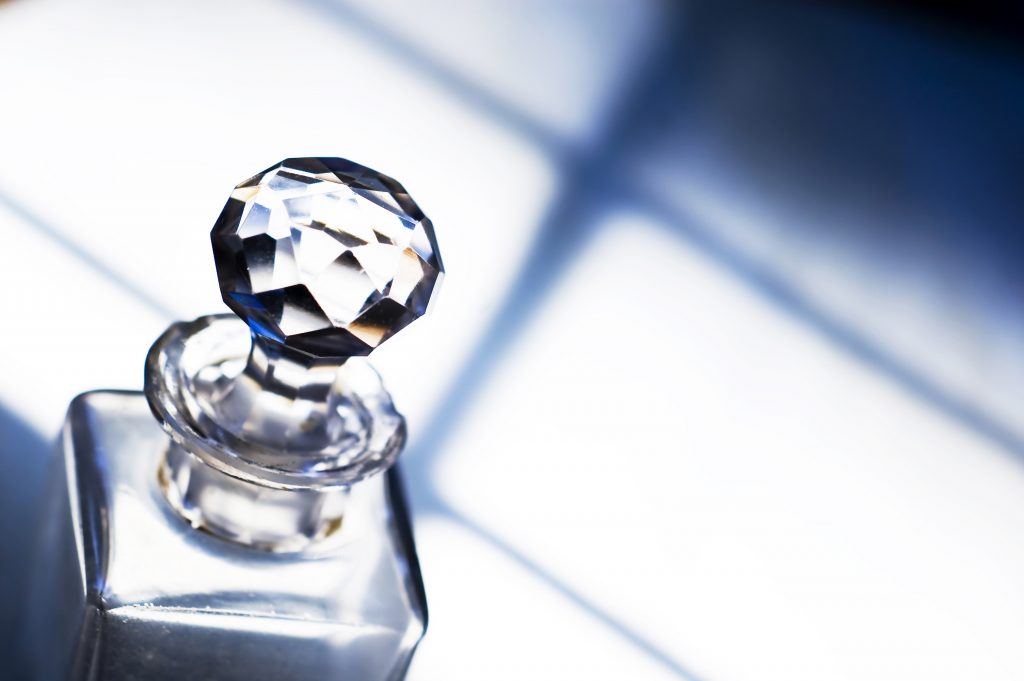 The traditional and modern materials relating to each wedding anniversary, progress from the weakest to the strongest as the years go by, to symbolise the strengthening of the relationship, but many of them are outdated by today’s standards and I am not sure I would be too impressed to receive some of the gifts on this list!

For a start, one of the traditional gifts is illegal these days with the trading of Ivory banned in the UK. Plus, there is no way I would want anything that resulted in an elephant losing its life in my house.

Some of the gift ideas you could add a modern twist to, as there are some great personalised gifts to find these days. For example, for travel lovers you could get a wooden luggage tag for their 5th anniversary or perhaps go modern or get a candy floss maker for their 6th? 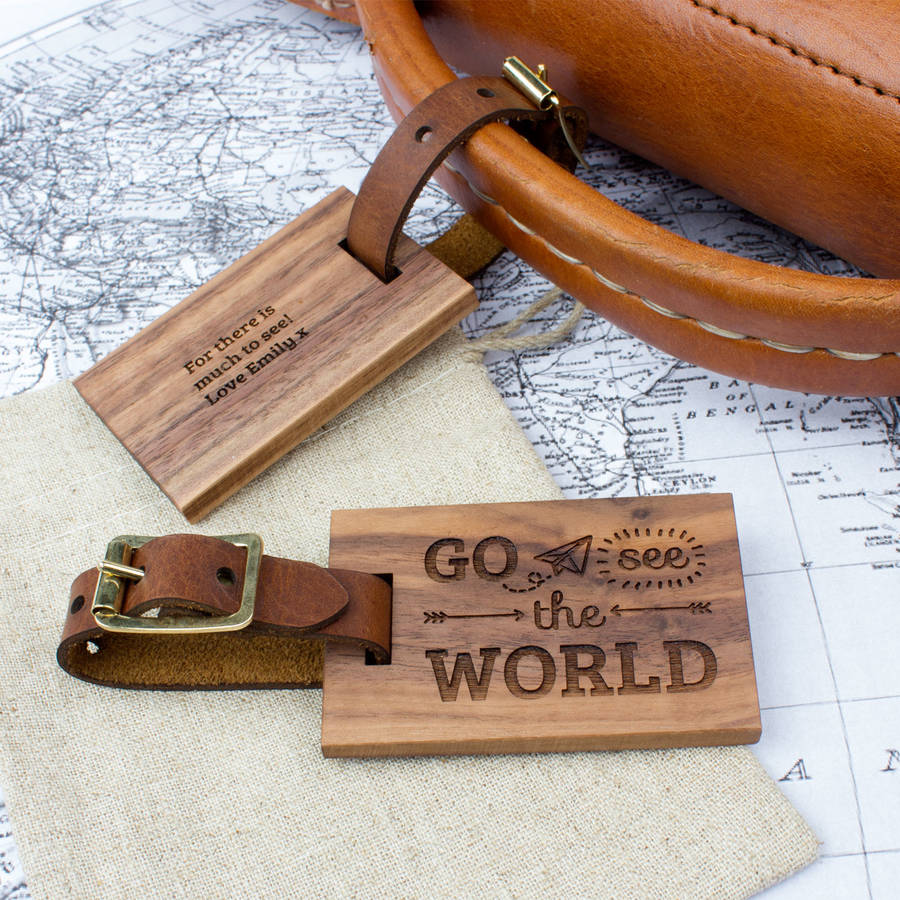 The other question is, do people still give gifts for anniversaries?

The most we do is sent a card to friends and family and even that has waned these days. We only ever receive cards for ours from the kids (and that is a bit hit and miss) and our respective parents. We don’t buy each other gifts either as our anniversary dates falls within a three weeks of both of our birthdays so we tend to get each other a pressie that covers all bases.

So tell me, do you expect a gift on your wedding anniversary or do you not bother at all?

10 thoughts on “Are traditional wedding anniversary gifts a thing of the past?”