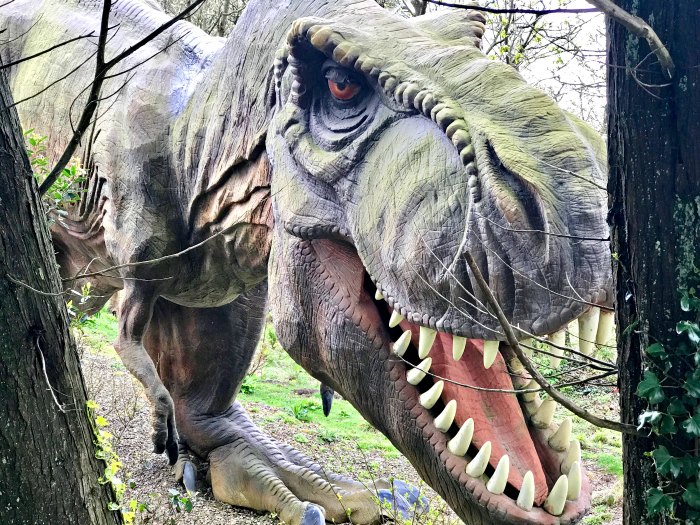 During our visit to the Rookley Country Park on the Isle of Wight, I asked the kids where they wanted to visit.

The first place that came out of their mouth was Blackgang Chine, followed closely by Robin Hill, its sister park.

We last visited Blackgang Chine in March last year for the opening of their Underwater Kingdom and the kids fell in love with the land of imagination.

Unlike most theme parks, Blackgang Chine doesn’t rely on thrill rides to get people through the door, instead, its features give kids the tools to spark their imagination and the room to let them run, play and explore. 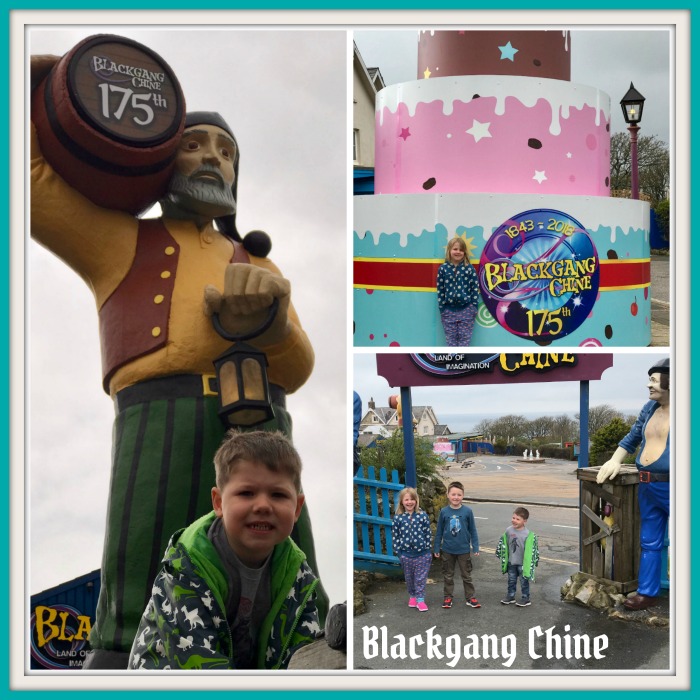 As soon as we were through the door, Sebastian headed for his favourite area – Restricted Area 5. 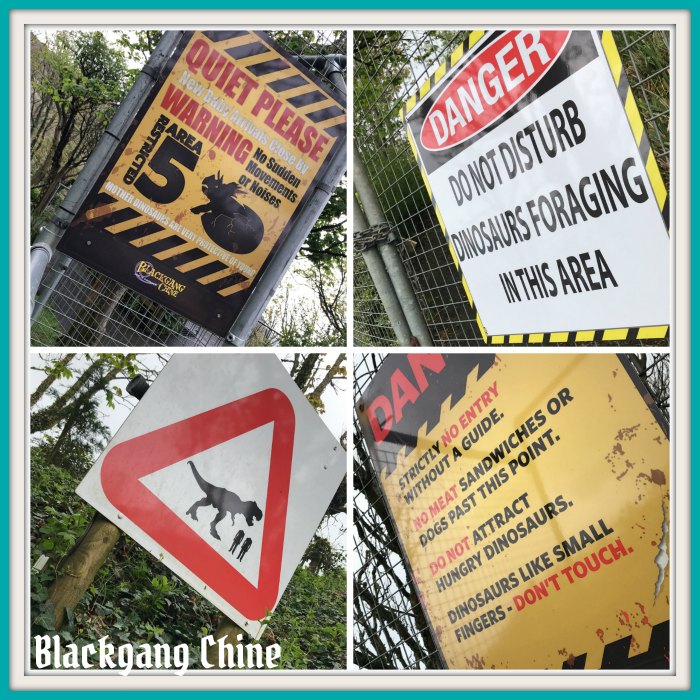 Of course we ignored the warning signs and headed along the trail. For those of you old enough to remember the dinosaurs as a child, they have been brought right up to date for a new generation of dino fans. Although a couple of old favourites remain, Area 5 is now filled with huge, animatronic dinosaurs with life-like sounds which allow you to imagine what life might have been like when they roamed the earth. Our favourite has to be the T-Rex which makes the ground literally rumble when he roars. 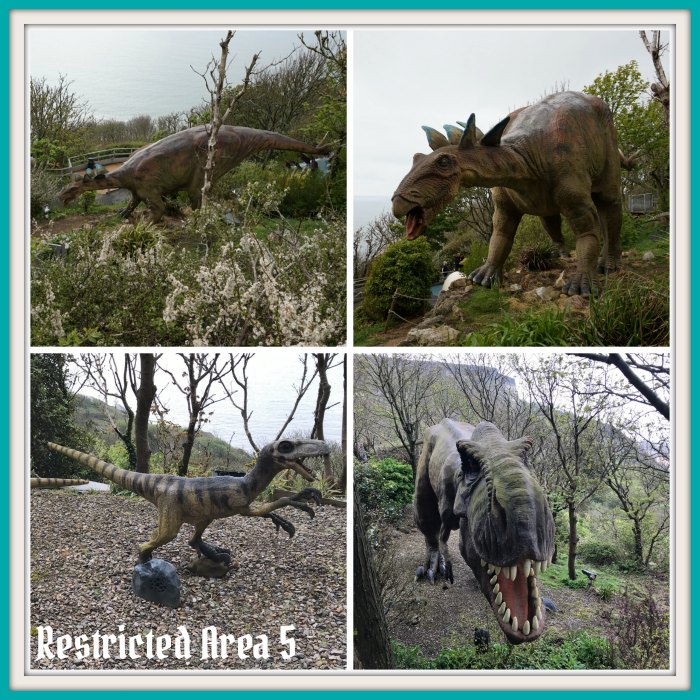 Thankfully we emerged unscathed ready to explore the rest of the park, coming face to face with some giant bugs and talking gnomes, which held the kids in one place for ages with funny jokes and random conversation. 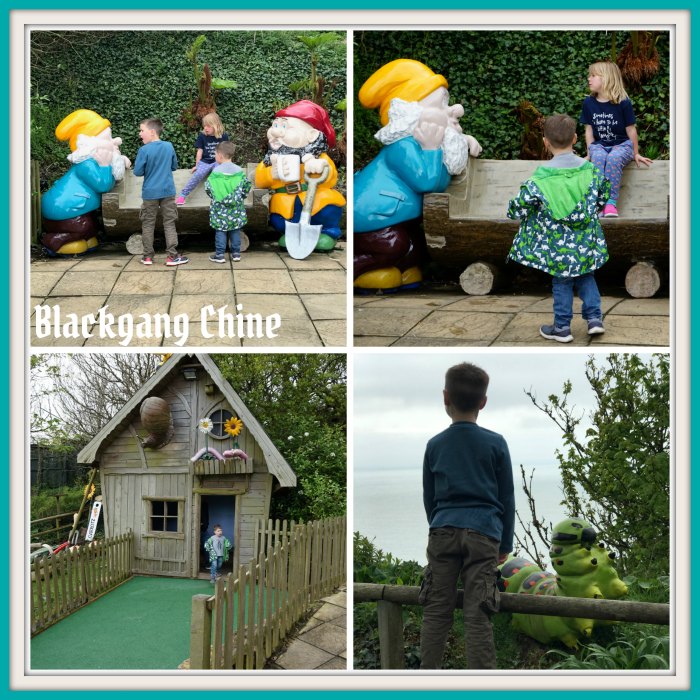 Some of the attractions are as I remember them from childhood, with a very 70’s crooked house, which the kids love so much we visited several times to the cowboys and indians area at the back of the park, complete with saloon, jailhouse and horse and cart. You cannot visit this area without buying some fun snaps for even more fun. 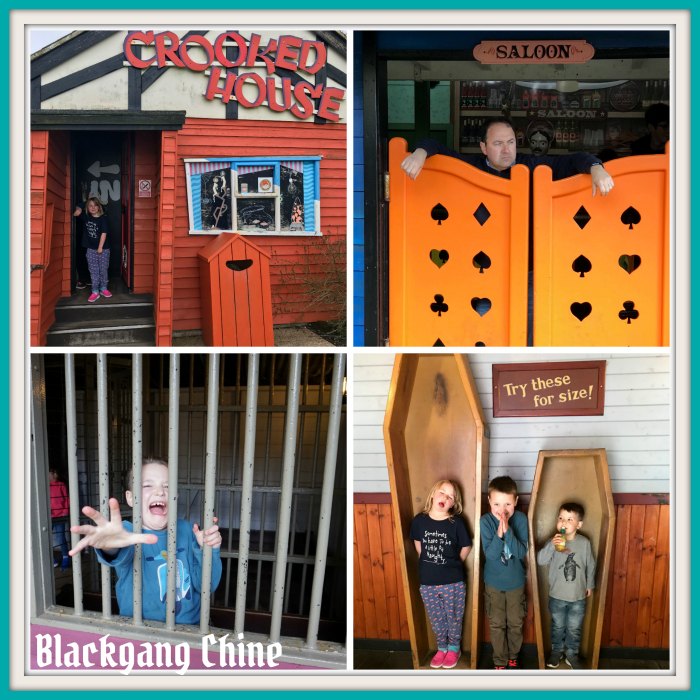 Others are new or have had a re-vamp. The Underwater Kingdom was still a big hit with mine as they travelled under the sea to a colourful coral reef. At the beginning of the journey you meet an animatronic crab who asks for help to find his children who had wandered off. The journey through the coral reef is stunning, with animatronic creatures at every turn. 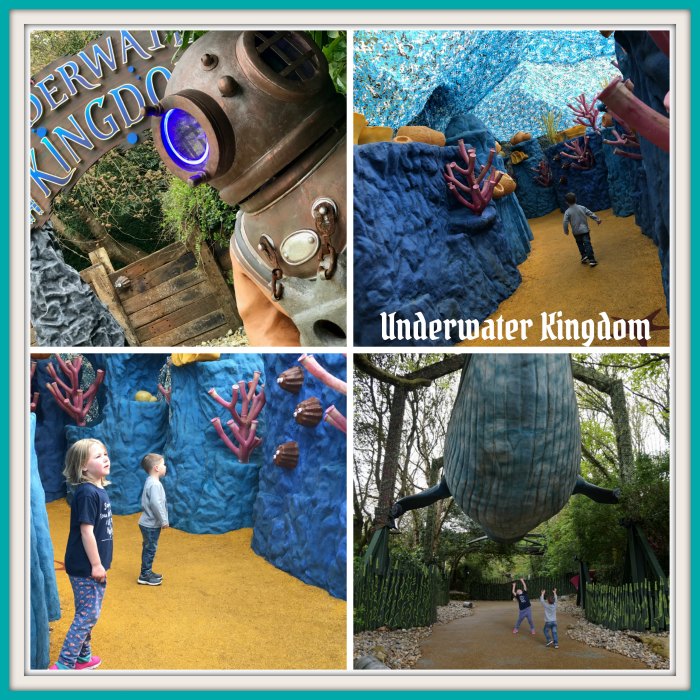 Then there are the Dodo’s…….. who can only be described as hilarious. Hit the buttons as you walk around their area and watch them sing and dance – I dare you not to join in!! They have also added some bouncy bridges that the kids adored bouncing and running through. 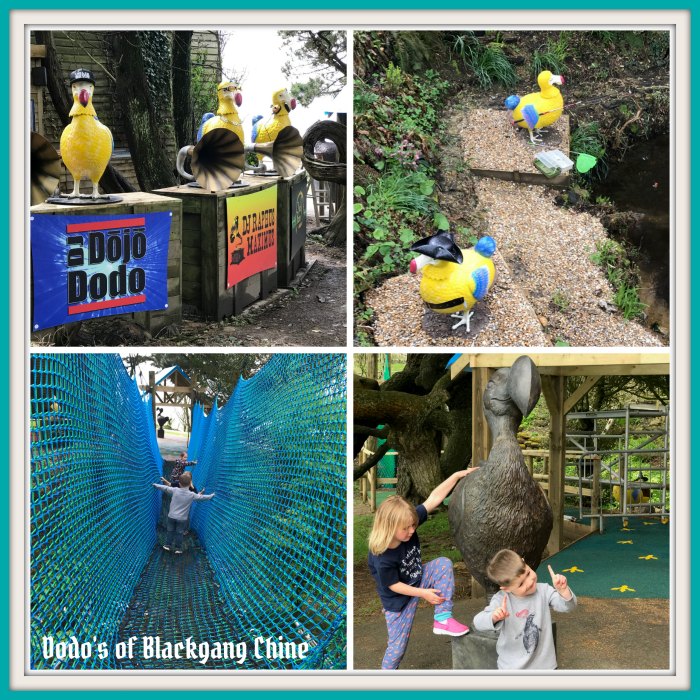 Still there is more to see and do. I finally managed to persuade the kids to visit Rumpus Mansion, a house of yore where the goblins and trolls have taken over, we found Sleeping Beauty’s Castle and the fairy garden, but sadly due to the recent horrendous weather, the kids favourite snakes and ladders play area was closed. 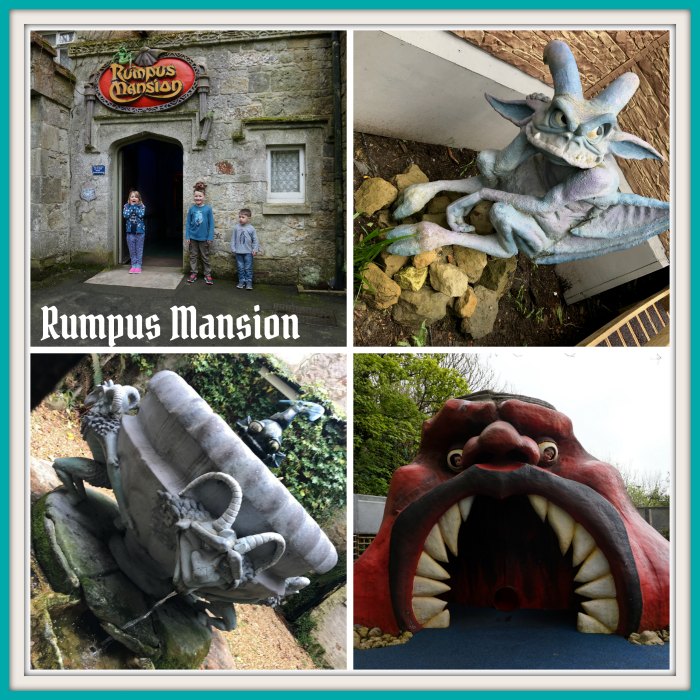 Other must see and do’s are the magical pet shop, the pirate ship play area, the maze and for those who have kids that like rides, there is also the Cliffhanger Rollercoaster, Waterforce and the Pirate Barrels. 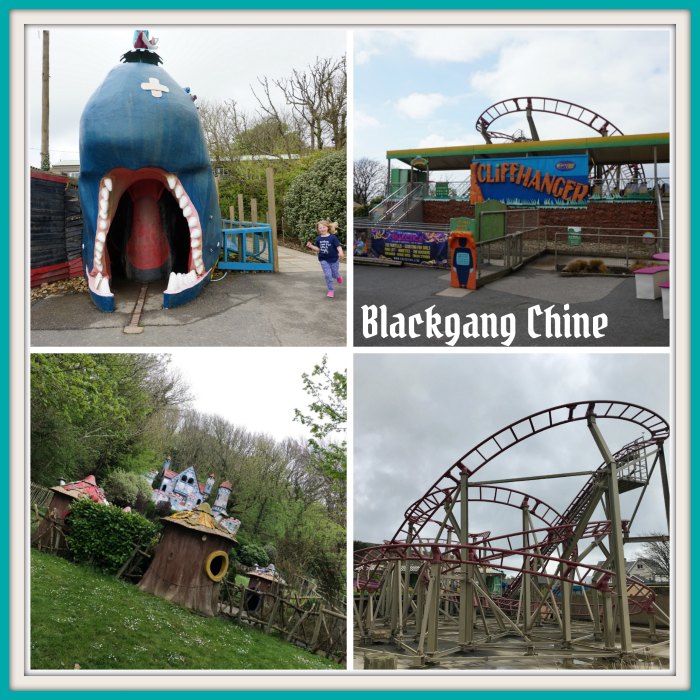 This year, Blackgang Chine is celebrating its 175th anniversary with a series of events running throughout the year. Their very first exhibit was a huge fin whale which is still on display to this day and I urge you to go and see this magnificent beasts skeleton which you can actually walk through. 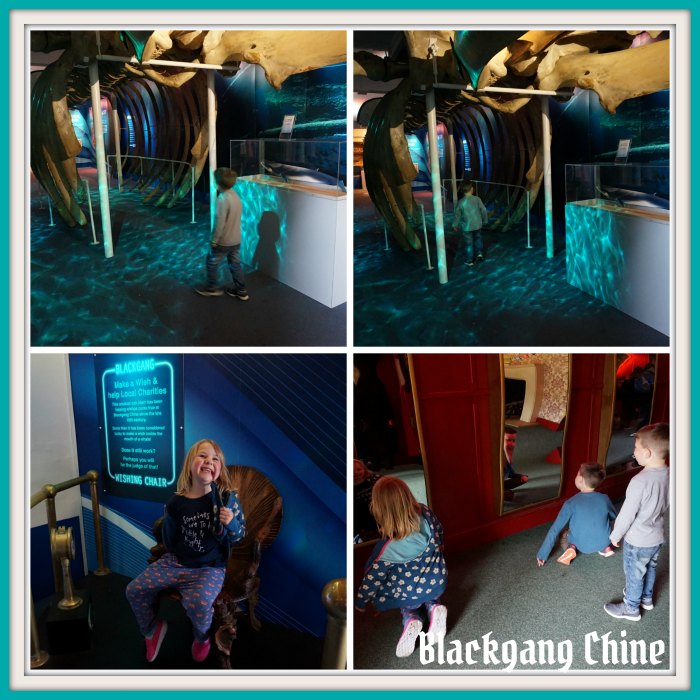 The next event is Buffalo Creek Wild West Week during May / June half term with a theatrical live-action Cowboy Show and I cannot wait to find out more about the Curious Time Boat which is coming soon.

Thanks to the team at Blackgang Chine, I have a family ticket to the fabulous park to giveaway – head to my competitions page to find out more!!

24 thoughts on “A visit to Blackgang Chine to celebrate their 175th anniversary!!”