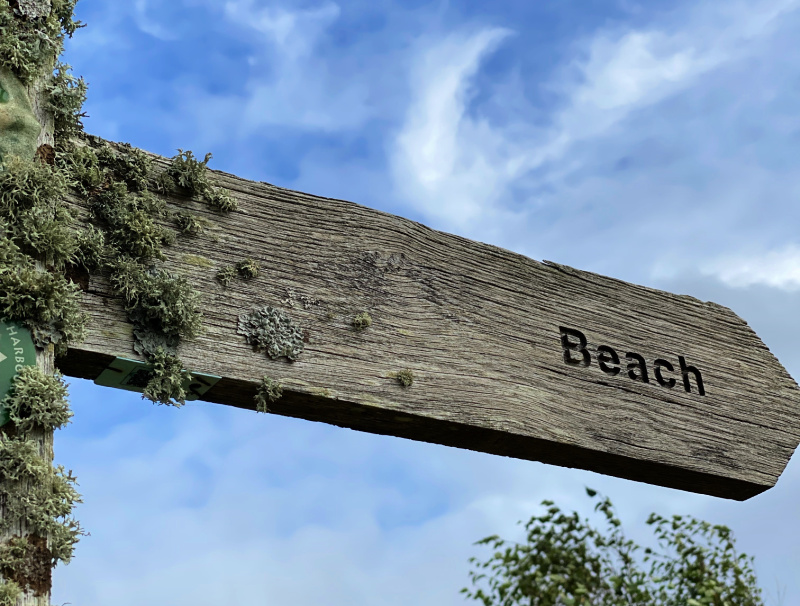 How is it October already!

It has been a bit of a nightmare week, with my car failing its MOT and the realisation that the already rubbish bus service that once was, is worse than ever, despite promises that it would improve with the new housing developments that are springing up locally.

My car is due its MOT tomorrow and having a service too, so I know that I won’t be able to pick Isaac up from school. We have been saying for a while that Isaac is now old enough to cycle to school, so we did a practice run.

It is mainly cycle paths, but he does have to cross two very busy roads, which isn’t ideal, but I see other children cycling it and needs must.

In the afternoon, we headed out for a walk with Eliza and Sebby and decided to head to Hamworthy, to combine it with the beach and a park.

When we left home it was glorious sunshine and really warm, but it really felt like autumn had arrived next to the water and we had to keep moving to keep warm.

I dropped my car off for MOT after the school run, then headed to our local soft play, Lemur Landings, with Lilah.

Back in 2013, I co-founded a networking group, Lemur Linkup, with three friends. I stepped away in 2018 after going back to work and then everything stopped for the pandemic. This was their first session back and now I have Lilah on a Monday I can do the sessions again and it was so nice to see everyone and let Lilah enjoy soft play too.

The news came in about my car – it failed its MOT quite spectacularly and needs a fair bit of work, so won’t be back with me until the end of the week.

Abbey dropped Lilah to me in the morning and after a long walk back from soft play yesterday, I decided to stay local and take her to the local play area, where she was fascinated by the falling leaves.

I managed to leave the raincovers for her buggy in the car, so the school run was improvised with a couple of strategically placed umbrellas.

Eliza had an appointment with the orthodontist today during school hours, so Abbey gave us a lift to Lymington, in the New Forest.

It felt like a bit of a pointless exercise, if I’m honest. They would not let us in to the clinic as too many people were in the waiting room and left us outside for half an hour past our appointment time. Once we finally got inside, they looked in Eliza’s mouth and decided she did need early intervention and asked us to book another appointment for x-rays, next week, so another afternoon off school.

It baffles me why they couldn’t do it all there and then, seeing as it’s an hour away from our house. We commiserated with a Costa Coffee treat, before heading back to school.

The kids have been asking for a pet for a while now and today, my husband arrived back from work with one.

Meet Button Bowtruckle – the Praying Mantis. Apparently it doesn’t need much looking after, just feeding it a hopper three days a week. So far the kids are loving it, but we will see.

Still no car as it broke down on the mechanic, so I am hopeful it will be fixed over the weekend.

I changed over the charities for our Tesco Community Grant funding scheme, and this time we are collecting for the kids school. I tried to catch a bus home from work, but it never arrived, so ended up walking home. Safe to say I wasn’t impressed as it took me nearly two hours.

After the success of Sebby’s quad biking party back in June, one of his friends decided to have one too.

Sebby came home soaked throw and covered in mud, but they all had a blast!