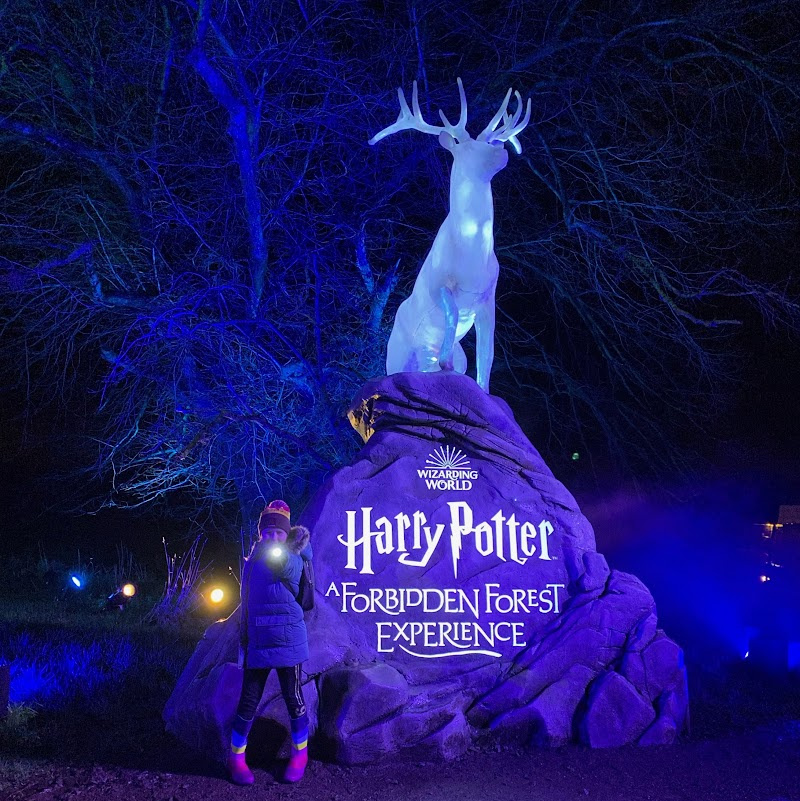 We have already travelled further and stayed away from home more than we did in the entire year of 2021. Let’s hope the fun continues.

COVID levels are starting to drop again, but it’s still heavily in the news because it has come out that there were gatherings in No.10 Downing Street throughout lockdown. If I am honest, I am fed up of hearing about it now and whilst they were not following the rules set, they were all work colleagues, so would see each other daily as it is.

Gaming has been a big thing over Christmas and some of our old consoles have found favour again. The XBox360 has a kinect strip and the kids found our old sport game were playing bowling. Sebby was a little demon and wiped the floor with everyone else.

After spending a lot of time indoors thanks to the weather, we braved the elements and headed out for a walk at one of our favourite spots, Kingfisher Barn.

We always like to see if we can spot some Kingfishers. Sadly not on this occasion, but a Heron was proudly posing for us by the lake.

The kids were on an inset day today, so were my helpers looking after Lilah.

They all got book tokens for Christmas, so in the afternoon we headed into Poole so they could buy more books. Isaac bought JoJo’s Bizarre Adventure, Eliza the new Rob Biddulph Peanut Jones book and Sebby opted for a Pokemon Book, before heading off Pokemon hunting along Poole Quay.

Back to school for Eliza and Sebby. Isaac’s school is doing staggered starts to get all their Lateral Flow Tests done before the kids go back. It is Kian’s last night with us before he heads back to university, so Sebby made sure he got his “chewwy delivery” to bed.

Back to Bristol for this one, I think he is looking forward to the peace and quiet!

Back to school for Isaac and it was a race home from work / school as we were heading off on a surprise adventure.

4.5 hours later and we arrived in Manchester, for an early birthday surprise for Eliza. We have already travelled further in the first week of 2022, than we did in the whole of 2021.

We met up with our friend Laura from tiredmummyoftwo.co.uk for our first adventure of our 48 hours in Manchester – I’m A Celebrity Jungle Challenge, which the kids have been asking to do since it opened.

It was brilliant fun and Isaac emerged as the new King of the Jungle.

Laura invited us back to her house and the kids got to try the new Occulus Quest VR system. It is now at the top of Isaac’s birthday list!

We managed to keep Eliza’s surprise a secret until the afternoon, but we let her in on the secret as Laura had some top tips on how to get the most out of our visit to the Forbidden Forest Experience.

I am glad we got those tips, as we took our time and really got to enjoy everything the experience, which included some of our favourite creatures from the films, sound effects, visual effects and the icing on the cake – casting our very own patronus.

After a good nights sleep, we let the kids choose the activity they wanted to try before we left for home. Thanks to a little persuasion from Laura’s girls, we were off to Play Factore, the largest indoor play frame in the UK – basically soft play for big kids!

It was great fun and the kids even persuaded us to try the 40m slide and join them for a game, or two, of laser tag.

Once they were suitably tired, we loaded them into the car to start our journey home.

Today was Lilah’s first day at preschool and she is attending the one which attaches to the kids school, so that I can pick her up when she finishes.

She absolutely loved it, but was shattered when we picked her up. Seeing Isaac, Eliza and Sebby soon perked her back up, especially as Isaac put Lightening McQueen on his Xbox.

Lilah’s second day at pre-school and it was my turn to take her in.

She went in without a backwards glance!!

Abbey’s mother-in-law makes gorgeous quiches, which she always brings round for family events. Eliza has been itching to try and make one herself, so, after getting the recipe and instructions from Sue and me picking up the ingredients, she got to work.

She had very little help from me and, apart from using every single surface in the kitchen, she did a great job – that was lunchboxes sorted for the week.

Eliza had an orthodontist appointment, where we found out her treatment plan.

She has an underbite, so they took a cast of her teeth and are making her a brace to correct it, which will take around 9 months.

Winter Camp for Sebby with cubs. He was worried that none of his friends were going, but when we arrived he shot off to play and had to be coaxed back for a photo.

The house is surprisingly quiet without Sebby, but we all got a bit more of a lie in!!

It is not everyday you spot a Heron perched on your neighbours roof!

How was your first couple of weeks of January?