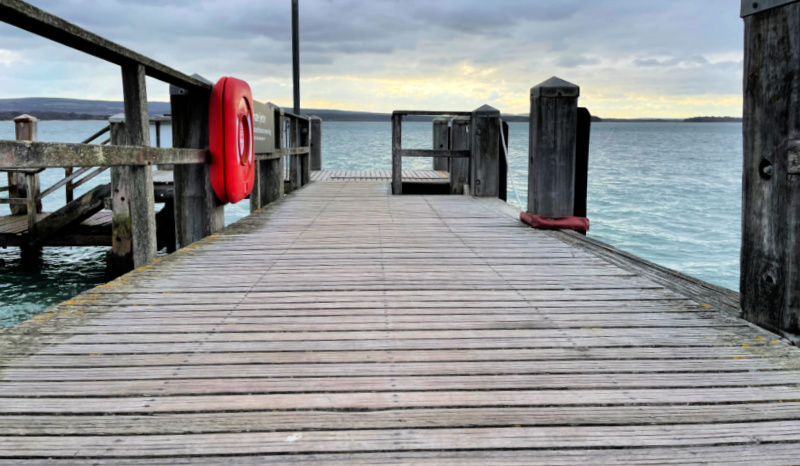 After the excitement of half term last week, it was back to earth with a bump as we were straight back to work and school.

Both mine and my husband’s work have both removed all remaining COVID restrictions this week, with the exception of screens at the checkouts. I think they will stay permanently.

We have had Brexit, then COVID and now Russia has invaded the Ukraine. The news has been horrific to watch with millions of people fleeing their country and I have felt powerless. We have donated money and contributed to collections, but it doesn’t feel like enough. I am really hoping that it doesn’t spill into the rest of Europe, but as the crisis escalates, I really think that NATO will have to get involved.

In lighter news, Eliza found out that she will be joining her brother at his secondary school, which is such a relief. They have removed sibling priority here, so I wasn’t convinced that she would get in, thankfully she did.

The final day of the half term break and I let the kids choose the final activity of the week and they asked to go trampolining.

We had the choice of two fairly close to our hotel and we chose Jump In Slough, as we had not been there before. It was smaller than we were expecting, but was packed full of extra’s like a vertical slide, tunnel slides and Sebby’s favourite – the dodgeball area.

We booked a two hour morning session and it was surprisingly quiet, although it did pick up at lunchtime.

It was then time to head home after our short break and as we were home by mid-afternoon, I managed to unpack and get all the washing done by early evening.

Back to school / work for all of us, although my husband had a nice, relaxing day of volunteering arranged by his company, beach cleaning at Lepe Country Park.

After a few weeks off, with holiday and COVID, it was back to picking Lilah up from preschool, before Eliza and Sebby. Her squeals of excitement when she saw them come out of school made the whole playground smile.

A day I have been looking forward to and dreading in equal measure – secondary school application results day. I had to wait until 10am for the website to be updated and it was a relief to find out that Eliza had got her first choice school, especially when so many of her class didn’t get any of their choices at all.

Isaac has had a few headaches recently, so we booked him in for an eye test. He has a slight prescription, which he might grow out of, but will now have to wear glasses for reading.

It was also Pancake Day, so we had some fun flipping pancakes – Isaac is the only one that managed to actually catch a whole pancake without it folding in half.

It was my first day back at work at the preschool after a month off and it was lovely to see everyone. My only photo of the day was of my first slighting of blossom, which I spotted whilst taking Sebby to his swimming lesson.

World Book Day and the first one where the kids have dressed up for two years.

Eliza has devoured the Hunger Games Books over the last month, so chose to be Katniss Everdeen. Sebby doesn’t like dressing up, but he does like Pokemon, so a Pokemon trainer he became.

A busy day at work for me and when I picked Isaac up from school, we were treated to the most beautiful golden rainbow. Unfortunately, my photo doesn’t do it justice, but at one point it took over the whole sky.

The first Saturday of the month, which means Isaac was volunteering on Brownsea Island with the Young Conservationists, where they were screen weaving with all the birch trees they cut down last month.

It was then off to work for me, where I spent the day collecting money for the British Red Cross Ukraine Crisis Appeal. I cannot believe how generous people are.

We have also been collecting for a local charity, Poole Lifeboat Station, who do some incredible work locally, both in Poole Harbour and along our beaches. I took along the collection and they kindly showed us around the lifeboat station and let the kids try on some of their equipment.

I cannot believe how heavy some of the equipment is and even the volunteer joked that once you put the life jacket on, you’re instantly two inches shorter!!

Eliza is my one that adores being in / on the sea and has already decided that she wants to volunteer for the RNLI when she turns 17.