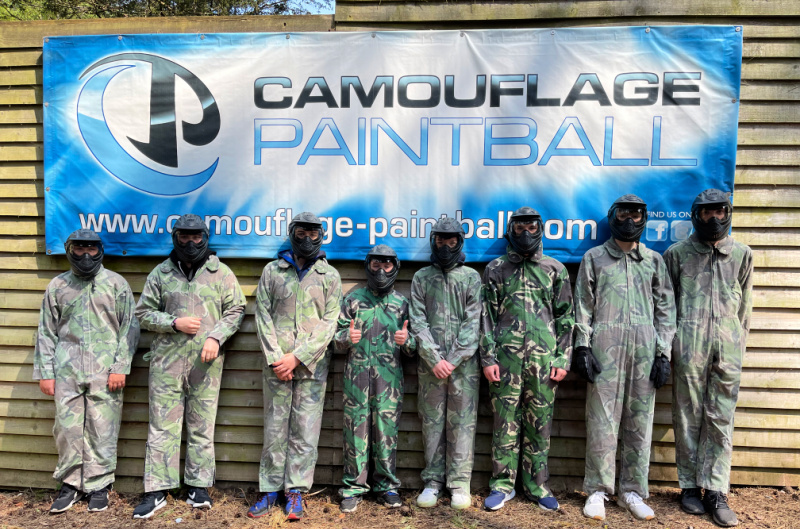 The final week of the school holiday’s and it has been excitement overload for Isaac as he has been counting the days until his birthday at the weekend.

We managed to squeeze in a few more days out, including a cinema trip, but not for the film I wanted to see. I am still desperate to see Fantastic Beasts but was out-voted, fingers crossed we will manage to squeeze it in one evening in the next couple of weeks.

The next term is only 4 weeks long and the kids aren’t actually back to school until Tuesday as they have an inset day. Then next week is only a three day week for them as its May Bank holiday and then another inset day to make up for the jubilee bank holiday being in half term. They really don’t think about working parents when they organise these things (both were last minute additions).

Easter Sunday, which meant both my husband and I were off work!!

The kids enjoyed an Easter Egg hunt in our garden, before heading to Nanny’s for another one with their cousins. There may have been some horsing around!

In the afternoon we headed to Milford-on-Sea to walk out to Hurst Castle.

It is a lovely walk, with views over to the Isle of Wight, but we were disappointed to find that the castle closed early so we couldn’t go inside. Still, it is an excuse for another visit.

Easter Monday and my husband was back at work, so we headed to Littlehampton to see Callan.

Callan is a bit of a demon at the arcades and managed to win Sebby 1000 tickets on his first try of a machine. Isaac wasn’t impressed, especially as we didn’t manage to recreate the luck! They all had lots of fun though.

Another day and another road trip, this time to Go Ape at Itchen Valley in Southampton.

The kids loved being back up in the trees, negotiating the courses before hurling themselves down the zipline.

Unfortunately it is for over 18’s only, but the kids were more than happy to cheer us on and take photo’s of our attempts to hit the targets.

Let’s just say that my husband took to it straight away, whilst it took me a lot longer to get into the swing of it. It was lots of fun though.

Sebby managed to leave his phone at Go Ape, so we had to drive back to Southampton to retrieve it. As Go Ape is close to a local Vue cinema, we decided to use the opportunity to take the kids to see Sonic 2, as Vue is half the price of our local cinema’s.

The kids really enjoyed it, but I have to admit that I preferred the first one.

It was nice having a few days off, but sadly back to work for me.

I helped an elderly couple to the bus stop with their shopping and spotted this beautiful blossom tree in the carpark. Can’t believe I hadn’t taken any notice of it before.

Another work day for me and my only photo’s were from our review of the new Britannica magazine.

He had a friend to stay overnight and then the rest of his friends arrived at our house ready for his paintball party.

I was a bit disappointed with the party if I am honest. The site was great, but we were asked to arrive for 12.30, so I assumed the games would start at 1pm. They didn’t go for their first game until 1.40pm and it’s a long time to wait. Luckily they all enjoyed themselves, despite the late start.

In the evening we had a family meal at Nando’s and Isaac got his favourite cake for his birthday – lemon curd cake!!