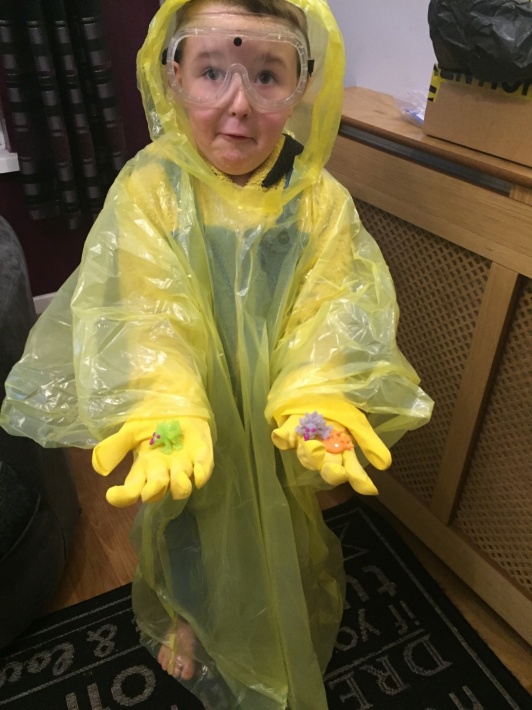 Fungus Amungus are the new boys collectables from Vivid which were launched at the Toy Fair earlier this week and we were lucky enough to be one of the first to get our hands on them.

The Fungus Amungus outbreak has begun and it’s time for you to learn all about these super gross, super sticky creatures in order to catch them.

In a secret lab deep underground The Bio Busters have been capturing and experimenting on the world’s most grossest beings – the Funguys! The Funguys are a collection of germs, spores, bacteria, moulds and more – some are creepy, some are gross but they are all super sticky!

The toys proved to be extremely sticky and squidgy and if you squish them tightly, watch them move as they uncurl back into shape.  They almost look like they are alive! 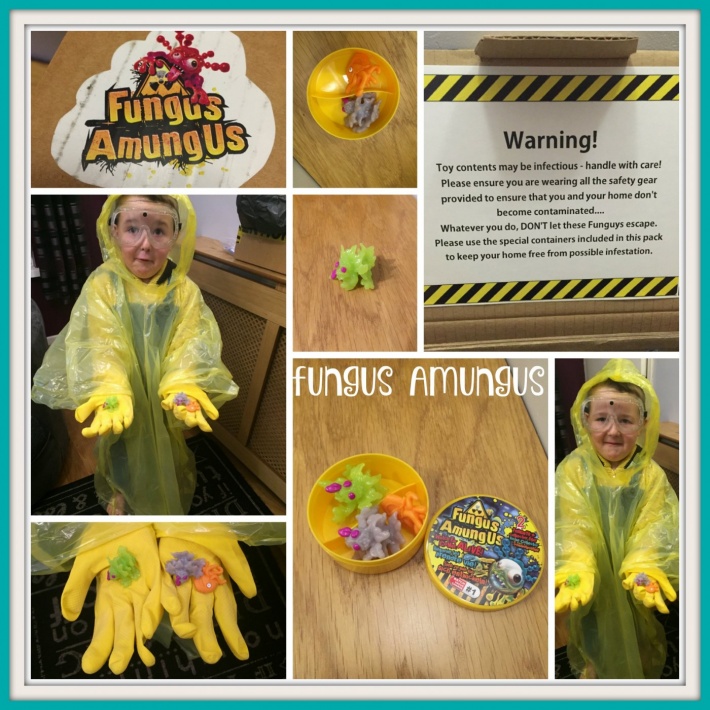 The “funguys” are also available to buy in individual blind packs with prices starting from just £2.49 – perfect pocket money collectibles. I can see us having oodles of fun with these for weeks to come.