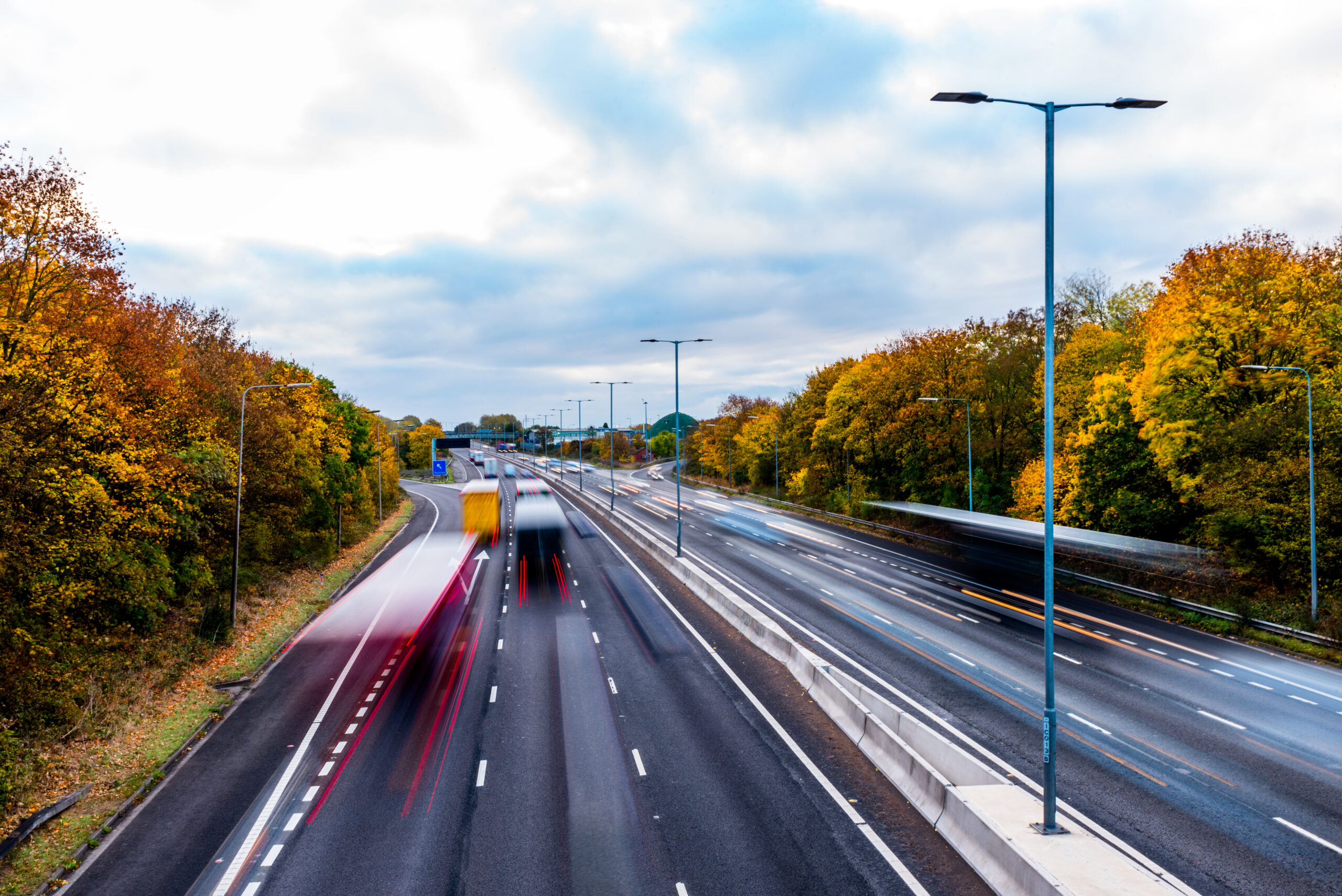 I love driving, which is a good thing seeing as I do a lot of driving as a blogger.

The problem I have is other road users.

Now 99% of them are fine, I am happy to share the road with them but there are the 1% that drive me INSANE!

I like to think I am a polite and safe driver. I often let people out of roads, I get out of the way if I see they are in a hurry and I say thank if they do the same for me, but I have some major bugbears.

So that are my biggest driving bugbears, what are yours?