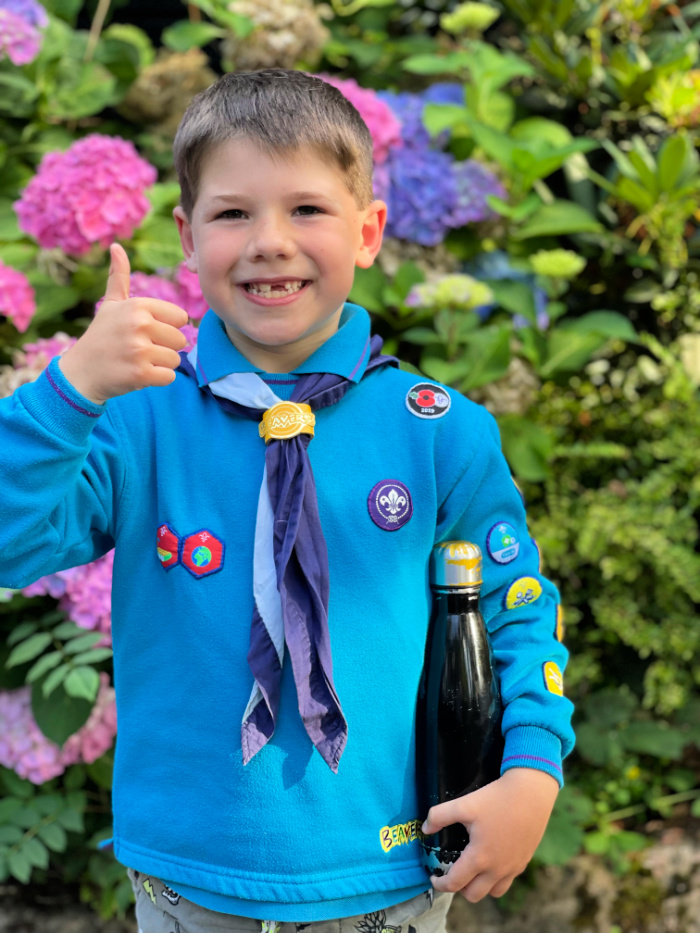 This week has been a bit of a nightmare.

The lurgy has hit our house!

We have done a PCR test – negative, but still have two out of three kids isolating thanks to positive cases in their respective bubbles.

The 19th July is “freedom day” but I have to admit that in some ways I am feeling uncomfortable, much as I am hoping to get back to normal. Cases continue to rise and some news channels are now saying that if it keeps escalating then we will be back in lockdown in 5 weeks.

I am so glad we didn’t book to travel to France as it is now on a new Amber+ list, as they have rising cases of the beta (South African) variant.

The excitement of the Euro final got to Isaac and he was poorly, having been sick overnight.

We thought it was just too much food and a late night but by mid-morning he was coughing and had a slight temperature. We did a lateral flow test which was negative, so just a summer cold that is doing the rounds.

After school I took Sebby swimming and whilst he was in the pool, I took Lilah for a walk around the local area and she was obsessed by knocking on a church door.

Last week Sebby had a school trip and today it was Eliza’s turn.

The class were off to Adventure Pirate, where they got to do lots of different outdoor activities.

I had a dentist appointment for a filing and a clean. I am not keen on the dentist at the best of times, but it was horrible and I felt myself pushing myself into the chair to try and escape. After an hour of scrapping etc, I was done – what a relief and my teeth do look better, although I wasn’t feeling heading into work.

Isaac was back to school, but because he was coughing they wanted me to get him a full PCR test, so I then had to leave work and pick him up and get him tested.

It was a very bizarre experience, I booked the test with no issues and arrived on time. I felt like I was driving a plane at an airport as they waved me through a maze of cones. We then had to phone a worker who gave us instructions and then had the test posted through the window with a grabber stick.

There was lots of giggling on my part, as we attempted to do the test. We then had to put our hazard lights on to say we were finished, then it was another grabber through the window and we were off.

Because we were waiting for the results of Isaac’s PCR test the whole family had to isolate. Sebby finally got to build his birthday LEGO.

Sebby normally gets bored and wanders off, but this time he built the whole set himself, with a tiny bit of help from Daddy.

Isaac’s results came in late afternoon – negative, so we all breathed a sigh of relief that we could go back to school / work.

As I was getting ready for work and the kids ready for school, my phone started going mad. We had a message from school to say that there was a positive COVID case in Eliza’s class and therefore the class had to isolate.

Luckily, my husband was working late night so we managed to juggle childcare, but it is all really frustrating as we only have a week left of term, so she won’t be back now.

It was our big summer food collection at work and I had to rush to get it set up and ready, after being isolated.

After work, I took the boys to get a much needed hair cut.

Isaac woke up excited about his Sports Day as he was competing in the Javelin. As we arrived at school, my phone rang – his school.

You guessed it – there was a positive case in his class and he has to isolate too. This whole situation is getting beyond a joke now.

Thankfully, Sebby is fine and got to attend his leavers ceremony / celebration at Beavers.

It is the end of an era as I did have one in Beavers, one in Cubs and one in Scouts – now it will be just two groups.

I was supposed to be day off, but I had to make up hours from earlier in the week, so my husband was in charge of the kids.

I had bought the Ring Fit Adventure a couple of weeks ago when we were shopping, as it was on offer. Today, it finally made it out of the box.

I am not sure you actually need glasses indoors, but it certainly makes you work up a sweat.

After weeks of complaining about the dire weather, we have glorious sunshine.

It was a shame not to be able to get out, but our beaches and roads were rammed with tourists so we settled for a barbecue in the garden!