When I saw that Mark Warner were recruiting Family Holiday Ambassadors I may have whooped a little, and thought to myself I just have to apply.

If you have not heard of Mark Warner before, they have been specialising in providing good quality family friendly holidays for over 35 years, promising to look after the needs of the whole family and even providing childcare for children over the age of 4 months to 17 years.

My eldest two children are at the age where it is not “the done thing” to holiday with the parents, so my application is for the smallest members of the family.

In 1987 I was very lucky to be taught to ski in Calgary, and remember seeing all the Olympic slopes that were being prepared for the 1988 Olympics.  I had an absolutely amazing time and by the end of my lessons was confidently skiing the black runs, enjoying the delights of a hot chocolate half way down the mountain and experienced Christmas in a wooden lodge complete with the biggest sparkliest Christmas tree I had ever seen.

I went skiing again with the school in 1989, visiting Austria with some of my closest friends. This time we not only got to enjoy the slopes, but got to sample the apres ski too.  I tried to turn my hand to a spot of snowboarding, but spent most of my time sliding down the slopes on my bottom!

My husband was introduced to snowboarding in 2004 when he went on a lads holiday to Italy. 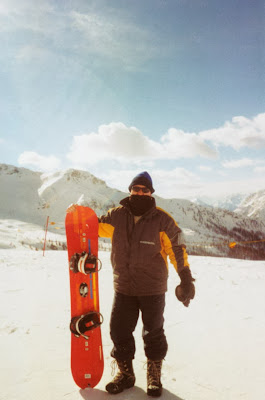 He had some basic lessons at local Christchurch Ski Centre before he went, whilst we were distracted by having some fun on the Ringo’s. 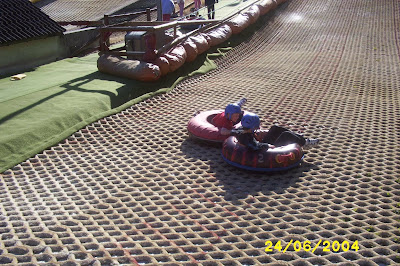 He adored snowboarding and although he ribs me about being a “chick on sticks” I think the below reason could be why!

It’s been 25 years since I last skied but hubby and I long to pull on our long johns and hit the slopes again, this time with the kids in tow as it’s quicker to learn when they’re young.  I have forbidden him from trying to snowboard on the kids sledge again as he broke it last time!

Let me introduce you to our family:
Kian – age 13 is our resident daredevil.  This year he has driven a powerboat, been coasteering, launched himself 50m over a cliff at Adrenaline Quarry and flown a plane as well as climbing through trees at Go Ape and zip wiring over Eden Project. 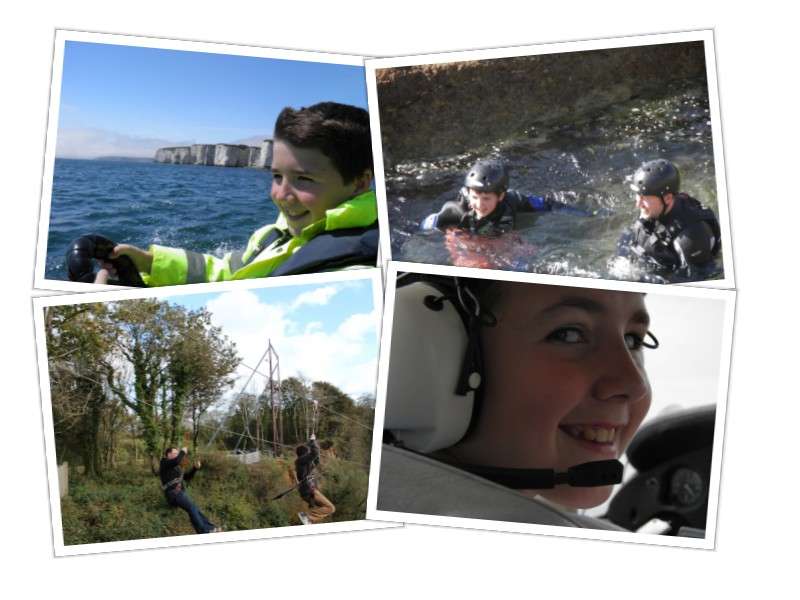 Isaac – age 5 is our Adventurer and wants to do everything his big brother does.  This year has seen him Kayaking at Studland, snorkeling in the sea and ice skating.  He adores the natural world and isn’t afraid of meeting animals large and small. 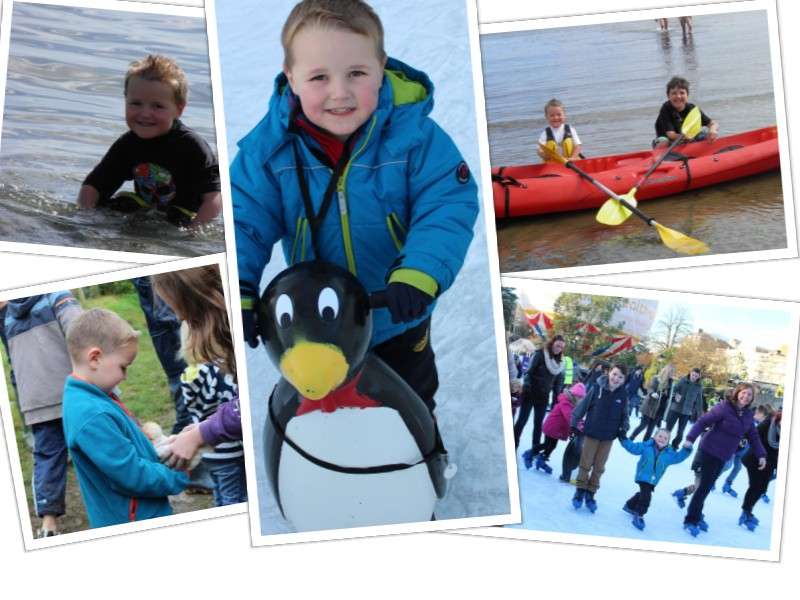 Eliza – age 2 (3 in January) is our Explorer.  She adores jumping in puddles, swimming, the park, finding sticks and chasing her brothers around.  They won’t admit it but they are wrapped around her little finger! 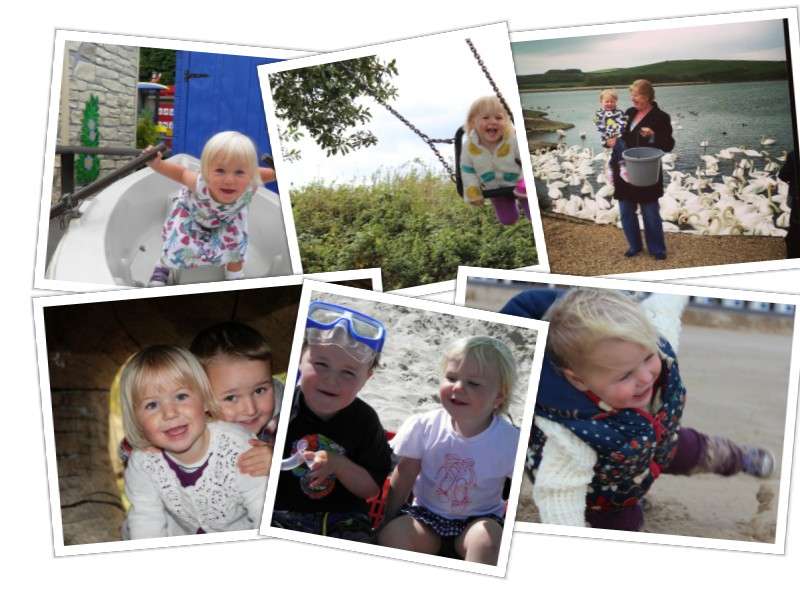 Sebastian – age 5 months is our chilled out boy.  He has been dragged along on our outdoor adventures since he arrived in June and nothing seems to phase him.  He adores swimming and taking in everything going on around him. 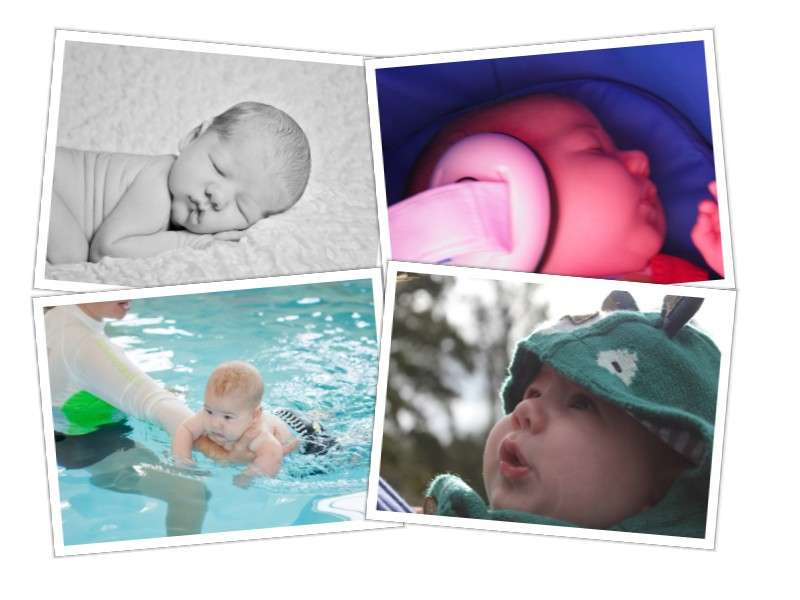 I know Sebastian makes our numbers up to six, but he really doesn’t take up any extra room!

If you for looking for a family that will test the Mark Warner experience for all age ranges then please pick us – we have even made you a short video!

27 thoughts on “I want to be a #MarkWarnerMum”