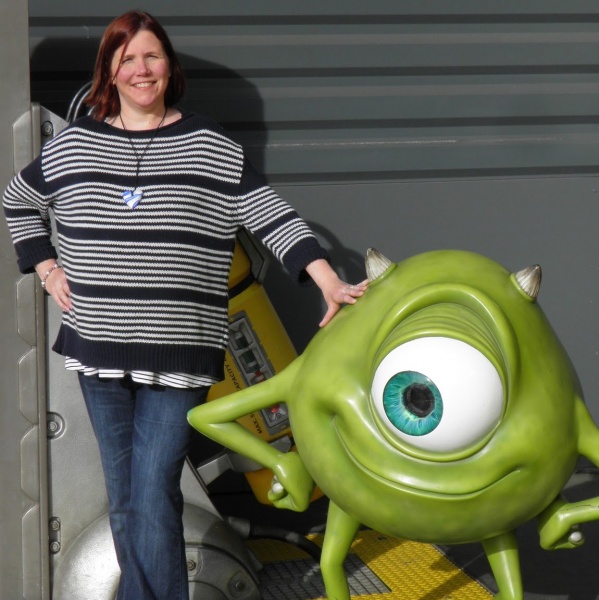 I have been watching the debate on holiday firms effectively “cashing in” in school holidays unfold with interest.

I may be controversial but I really don’t think they are cashing in.  They are a business like any other and are simply responding to supply and demand.

If you want to go on holiday in the height of summer, ie. July / August, the rest of Europe is also on holiday too, making the demand for hotels and flights high.  Many of these hotels need this couple of months of high demand and higher prices to keep afloat in quieter times when they have to deflate their prices to stay open.

It is not the travel companies dictating prices, it is the hotels and airlines.  What the travel companies do is arrange the holiday for you and simply add their commission on top.  When we went to Disneyland Paris last year I went into the travel agent to price up my holiday and being a nosy so and so, was watching which websites they were using.  They were using the main Disney website that everyone has access to so I went home and booked my holiday directly saving myself £150 but not using the agent.  I actually saved more than that as I spent ages checking different dates for the best deal.

Last year we did take the children out of school for that holiday as there was no way we could have afforded it otherwise and I do not agree with the new policy of not allowing holiday in term time, especially for primary school children.  Kian is embarking on his GCSE’s in September this year and I would not take him out of school at this important time for a holiday.

The other thing we found on our holiday to Disney was the staggering amount of children that were there when we were.  It turns out that in France the winter and spring holidays are staggered region by region to spread the season for French winter sports resorts.

Would staggering holidays work for us?

It wouldn’t change the prices of holidays in the height of summer abroad, but may have a small impact on UK based holidays.  Discussing this on twitter with @AnnieQPR she was concerned that this would impact her business as she she offers childcare for teachers in different areas and takes the school holidays off work to spend with her own children.  @MrsWhappas then joined in explaining that they live on a border, primary son in one county, daughter at secondary in another county meaning they could get different holidays!  What a nightmare that would be for a working family.

The one idea I do like was given to me by @maggiemou.  Her school lumps the 5 inset / staff training days together and effectively has another week off school.  Hers was tagged on to the October half term, so it would mean a holiday that is out of season, but I certainly wouldn’t complain if it mean’t that prices were cheaper still.

Sadly holidays both at home and abroad cost money.  If you can’t afford it, you don’t go away – we didn’t have a holiday for 10 years prior to Disney and it will probably be another 10 years until we can afford one abroad again.

8 thoughts on “The Big Holiday Debate”