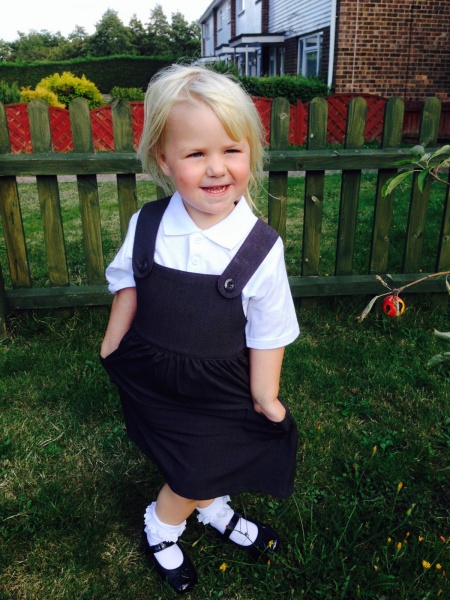 Should it be possible for parents to remove their children from school during term time? With a recent toughening up of the rules on term-time absences, this issue is once again in the spotlight. We look at what is – and what isn’t considered acceptable under the latest guidelines. We also consider the possibility of a more flexible approach.

When are term time absences permitted?

Parents do not have a legal right to take their children out of school for holidays. Under the Education Act 1996, it is the responsibility of parents to ensure their children attend school and there are penalties in place for parents who break those rules. For each day’s unauthorised absence, parents can currently face a fine of £60, increased to £120 if the fine is not paid within seven days. Refusal to pay can lead to prosecution and a fine of up to £2,500 and jail time of up to three months.

Previously, head teachers had discretion to grant permission for term time absences of up to 10 days under what were referred to as “special” circumstances. In September 2013, the scope of that discretion was narrowed. Under the current rules, discretion may be applied only if the circumstances are exceptional.

The initial lack of clear guidance on what constitutes an “exceptional” reason for absence led to claims of inconsistencies. Taking children out of school merely to take advantage of cheaper package holiday deals has always been deemed beyond the pale. Other situations are less clear-cut. For instance, how should the rules apply where parents are unable to take annual leave during school holiday times? What provision should be made for children whose parents work abroad? How much time off do “special occasions” warrant?

A survey showed that within a few months of the “exceptional” requirement being introduced, one in four school heads reported having imposed fines on parents. There was some evidence to suggest that the new, tighter regime was having its desired effect – with the total number of day’s absence in the autumn and spring terms of 2013/14 reduced by 4.2 million based on the same period for the previous year. Nevertheless, the number of requests for term-time leave stayed at about the same level – even if the number of refusals for permission went up.

According to the National Association of Head Teachers, the existing rules had led to a sense of unfairness among parents – as well as confusion for teachers. 68% of heads found the rules problematic and 90% wanted to see clarification. In response to this, the NAHT has issued a guidance note. This new guidance makes it clear, for instance, that although time off is acceptable for a funeral service, extended absence afterwards would not be. Family visits abroad are generally unacceptable – except, for instance, in cases where a relative is seriously ill. The guidelines also suggest the needs of families of service personnel may need to be taken into account where operational tours rule out contact in school holiday time.

Taking time out: where’s the harm?

An e-petition to Parliament calling for action on the unfairness of school holiday price increases picked up 169,000 signatures. If parents are faced with the choice of travelling during term-time or foregoing a family holiday, where’s the harm of a few days’ absence? There is also the argument that the opportunities to sample a ‘change of scene’, to develop social skills – and learn something along the way can outweigh any detriment through lost time in class. Teachers, however, are quick to point out the flaws in this. At primary level especially, catching up on lost time can cause a real disruption to a child’s progress. As one NUT spokeswoman put it, “pupil absence can have a huge impact on education outcomes and life chances”.

Staggering school holiday times is one possible answer – although to work, this would require regional and even national co-ordination between schools. Others have called for greater regulation of the market to curb school-holiday price hikes. The problem though, is that this curtails the ability of holiday companies to set their prices according to demand – the norm in virtually every industry.

So far as cultural enrichment is concerned – there is also the argument that with a sensible approach to risk management and the provision of appropriate insurance for schools, there is plenty of scope for all children to be provided with enriching experiences outside the classroom in school time – without having to be absent.