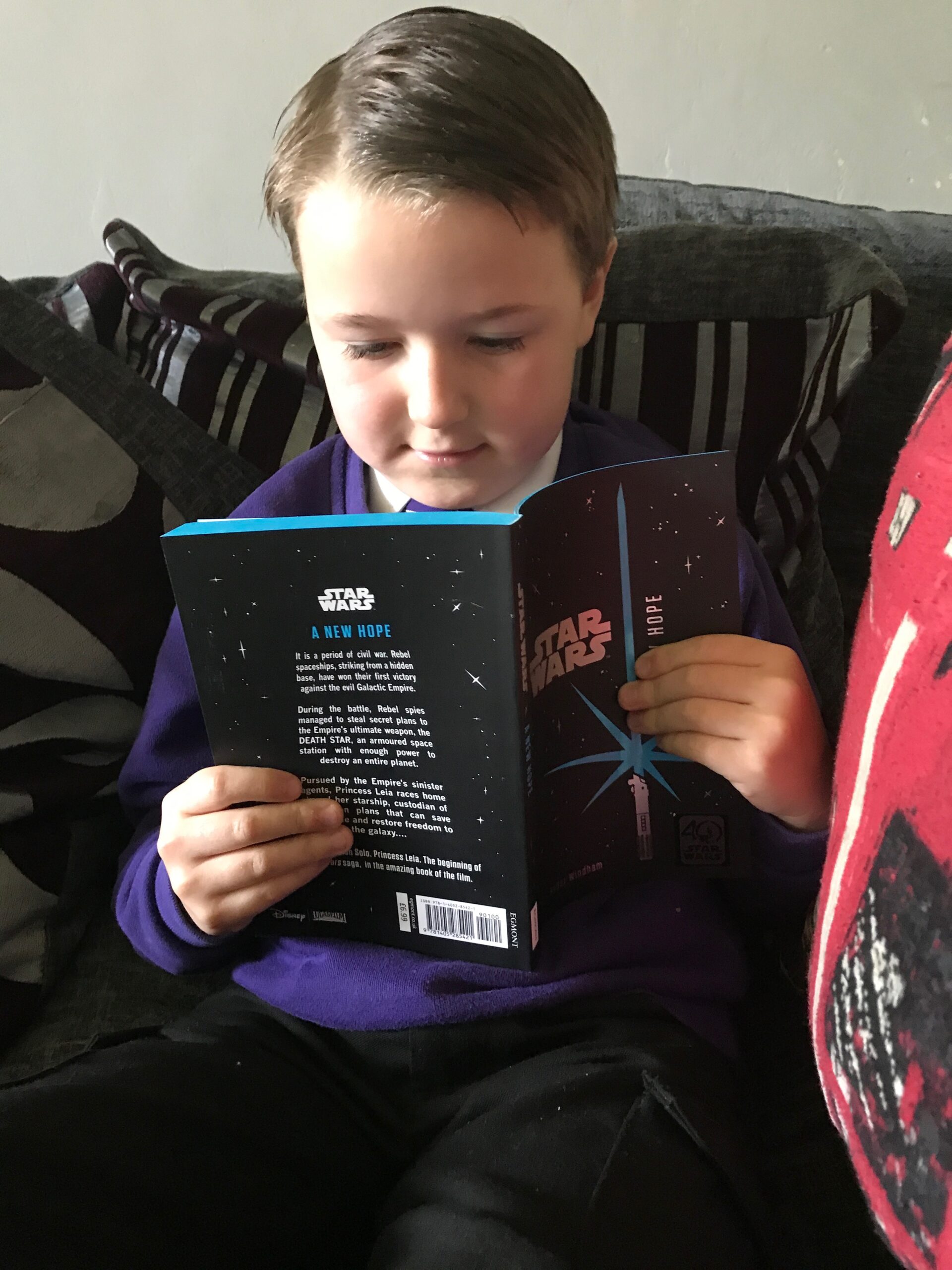 Did you know it is the 40th anniversary of Star Wars?

Star Wars is something I have learned to love in my house. As a child I remember having a landspeeder to play with, but Hubby’s love of Star Wars is on another level.

He would have been 4 years old when the film was released and he tells me stories of his Nan taking him to Woolworths to buy the latest figures every week and he still has his collection of toys to this day – although the kids can only look and not touch!

His love doesn’t stop there though, he has collected magazine collections over the years, is always one of the first to see the new films and we have all the films on video, DVD and even download. He adored the Star Wars exhibition at Madam Tussauds and can reel off quotes from the films and has passed his love of the films down to the boys. 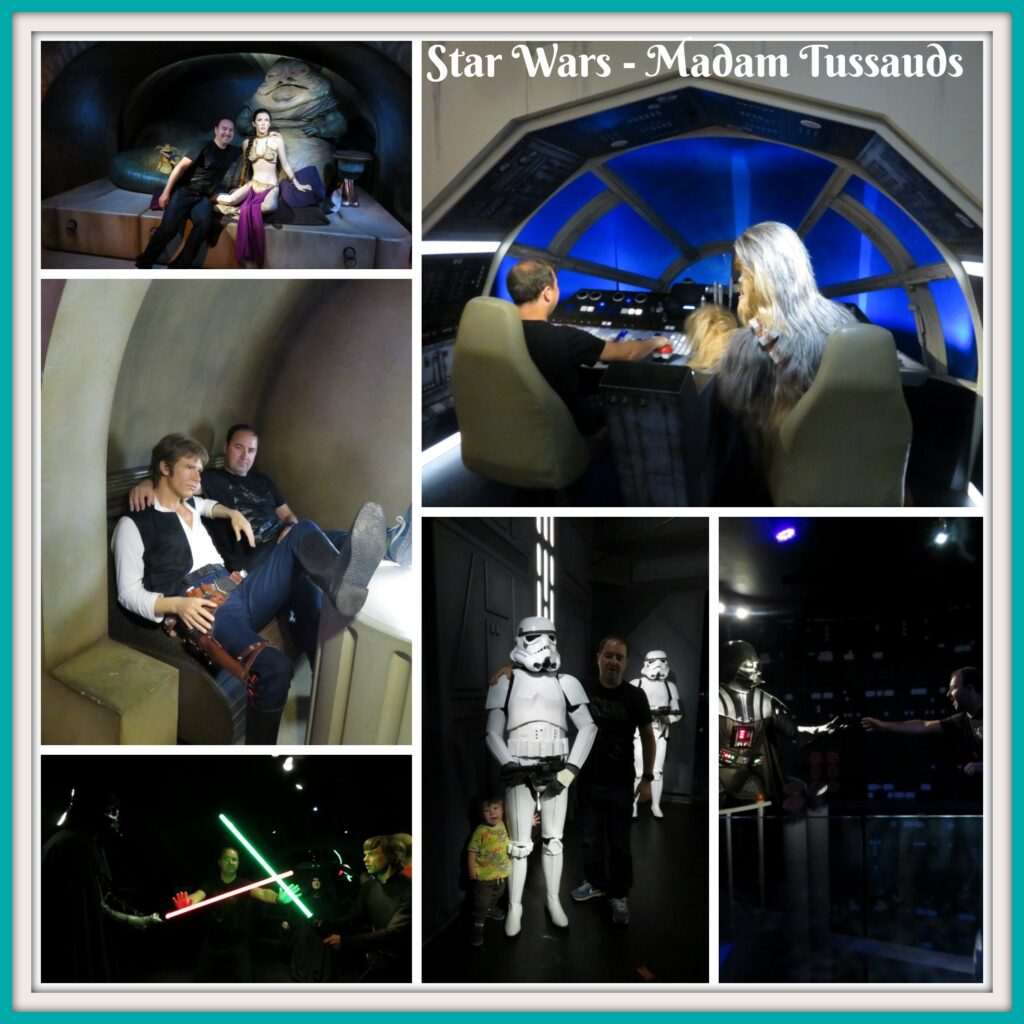 It started with Callan and Kian, who religiously collected as many of the LEGO Star Wars as they possibly could, although we stopped short of the Millenium Falcon and Death Star and now Isaac is fast catching up on his brothers with his Star Wars knowledge thanks to the fabulous Star Wars: A New Hope Junior novels that we were sent to review from the Star Wars range from Egmont UK.

These books are aimed perfectly at Isaac’s age (9) and he loves being able to discuss what he has read with his Dad or Kian and examining the Galactic Atlas so he understands who the characters are and where things in the story are happening. 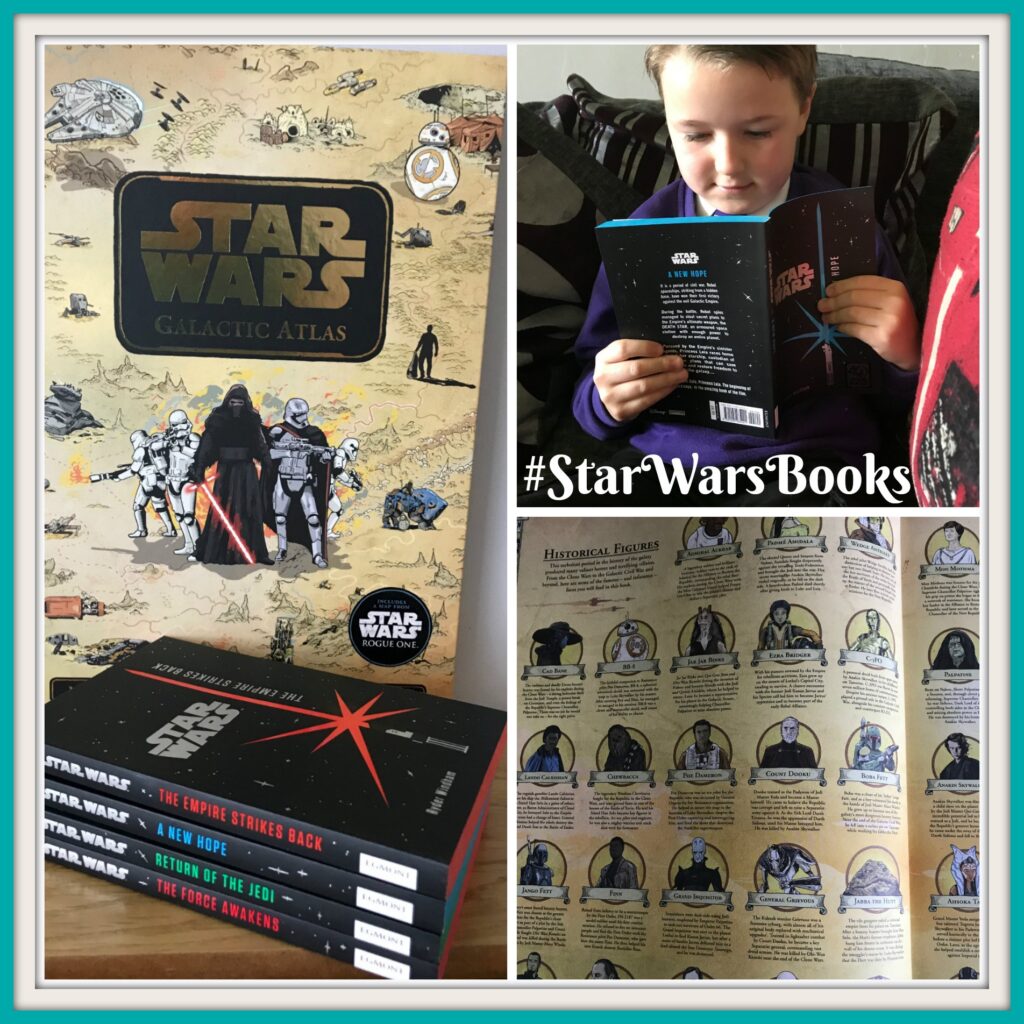 Have a look inside Star Wars: A New Hope Junior Novel below:

**Comments may not appear immediately due to moderation

Disclaimer: This post contains affliate links which do not cost my readers anything but contribute to the cost of running my blog.

12 thoughts on “Celebrating the 40th Anniversary of Star Wars”