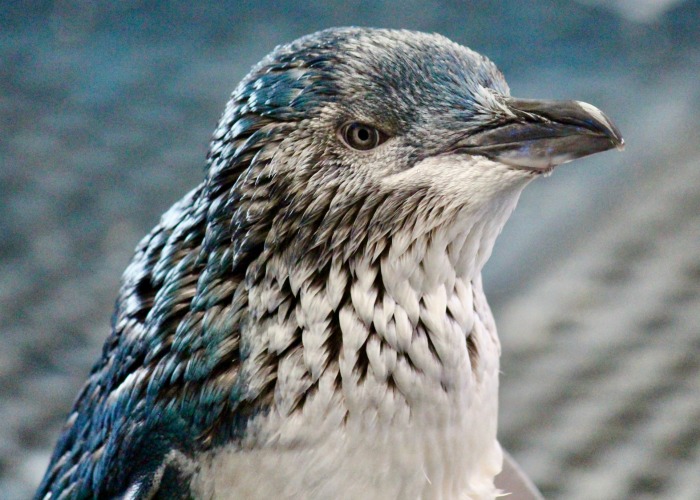 As Merlin Annual Pass holders we are regular visitors to Weymouth SEA LIFE Centre and were curious about a secretive new building that was being built at the back of the park.

It turns out that the new building was in fact a brand new state-of-the-art enclosure for a colony of fairy penguins and we were some of the first people to meet them this morning.

There are twenty fairy penguins in total, who have relocated from Manly SEA LIFE Sanctuary in Australia to Weymouth in Dorset, due to the closure of the Manly Sanctuary in February. This is an exciting opportunity for Weymouth as these fairy penguins are the only colony in Europe. 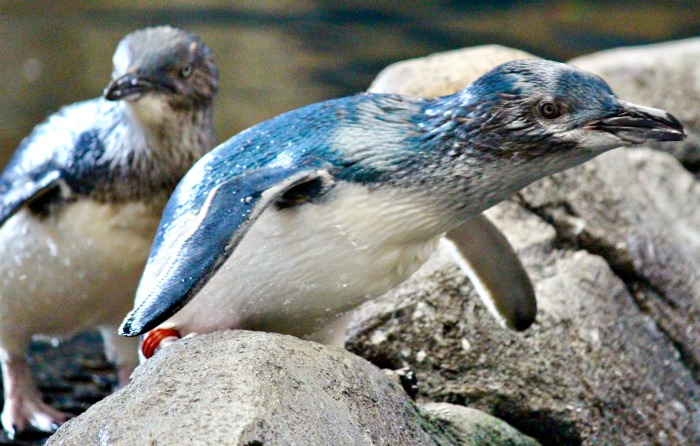 Fairy penguins (also known as little blue penguins) are the world’s smallest penguin measuring just over 25cm tall and they weigh around 1 kg. 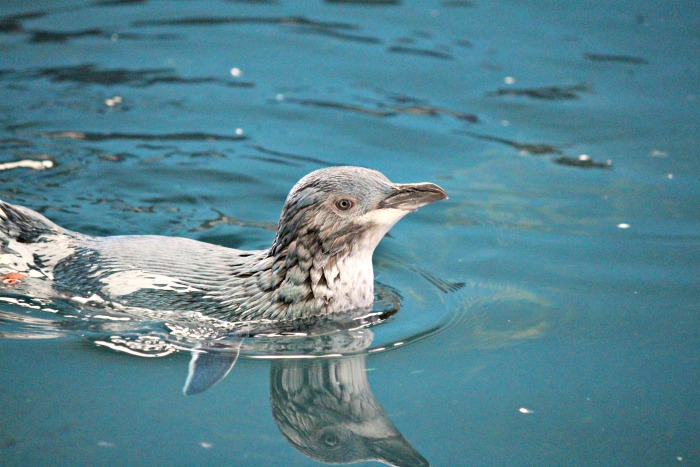 The penguins are native to New Zealand and Southern Australia, but Weymouth was chosen as their new home due to the seaside town’s average summer and winter temperatures being very similar to those experienced by the penguins in their natural habitat. 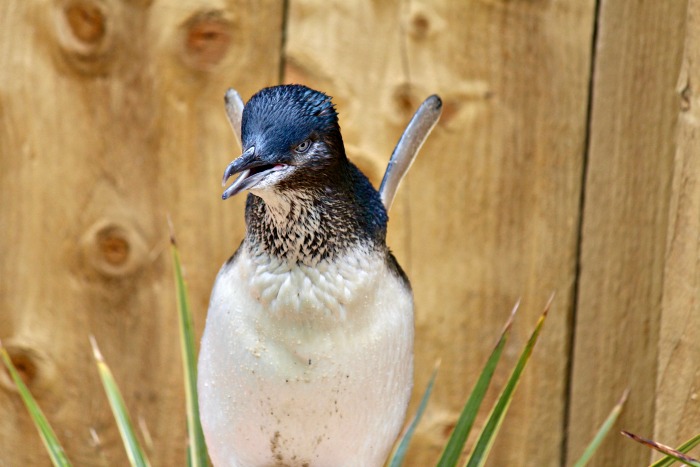 They arrived already named and the kids enjoyed seeing if they could spot who was who by using the colour coded bands on their wings. 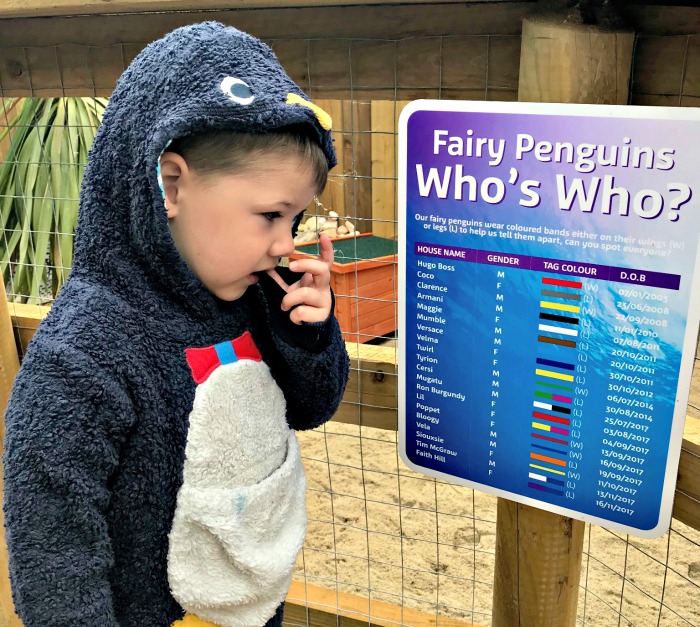 Weymouth SEA LIFE Centre has invested in excess of £100,000 into the new enclosure which gives visitors the opportunity to get closer to the penguins than ever before and interact with them in a whole new way. 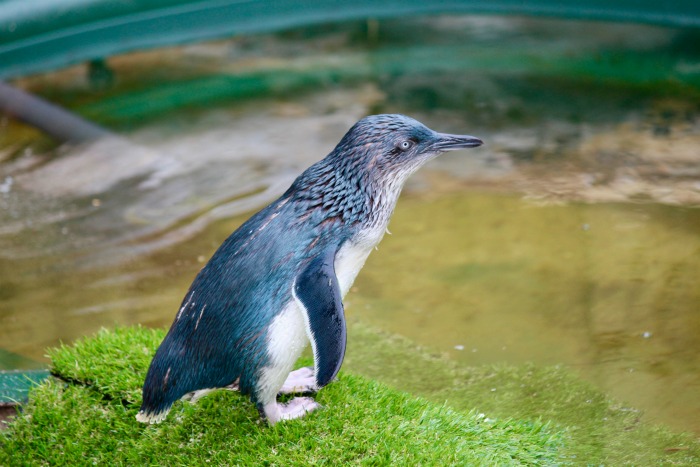 An American style boardwalk has been built to allow visitors to take a stroll through the enclosure and feel like part of the colony with the penguins darting under the bridges, making their distinctive call – a bit like a child’s toy. 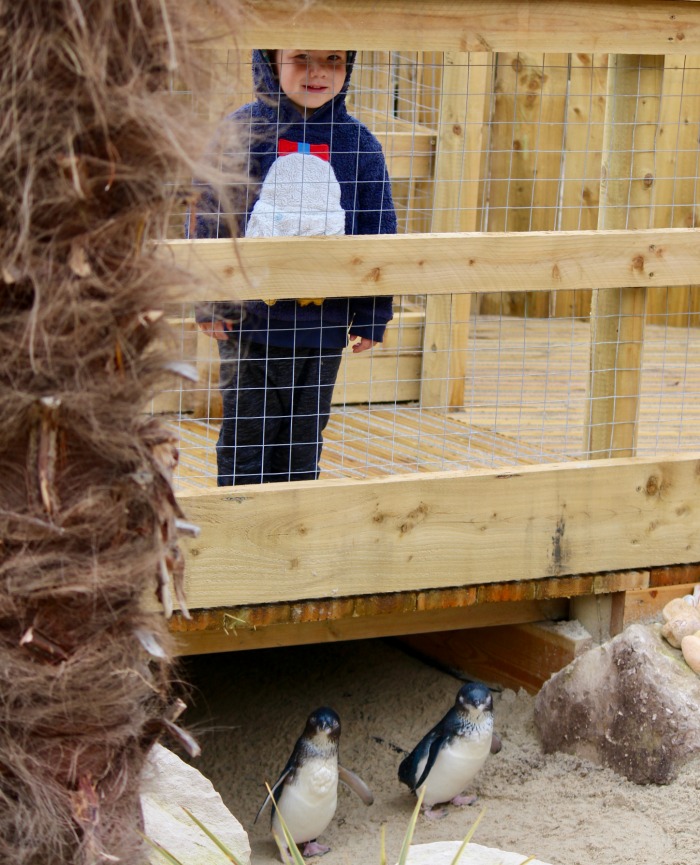 In years to come, Weymouth SEA LIFE plans to establish a breeding programme which will create a sustainable population of fairy penguins in Europe. 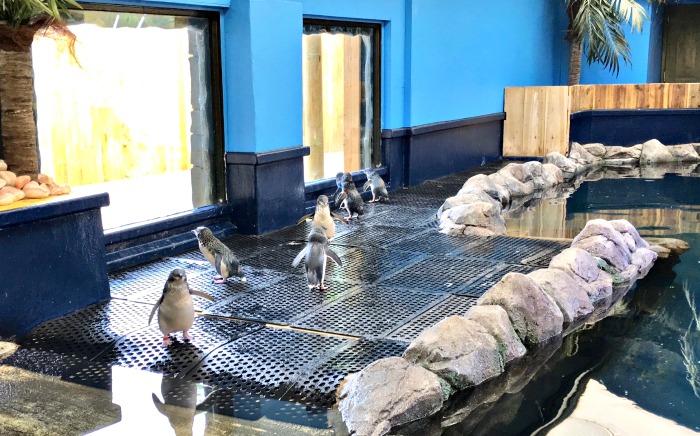 Get to know more Fairy Penguins with these fun facts: 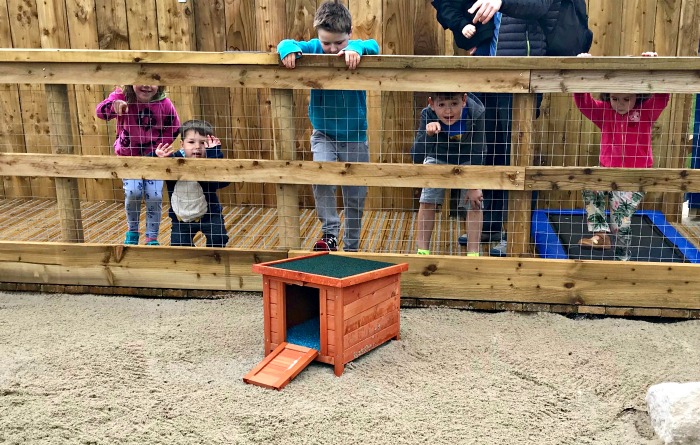 Weymouth SEA LIFE is the home to more than 1,000 creatures with 13 different zones containing penguins, sharks, turtles and stingrays. 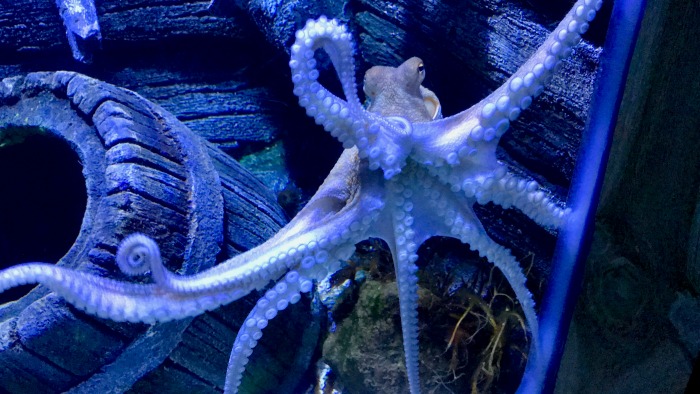 The great thing about Weymouth SEA LIFE Centre is that you are invited to learn all about the creatures which live in and around the sea and how you can help to work together to protect them from harm. 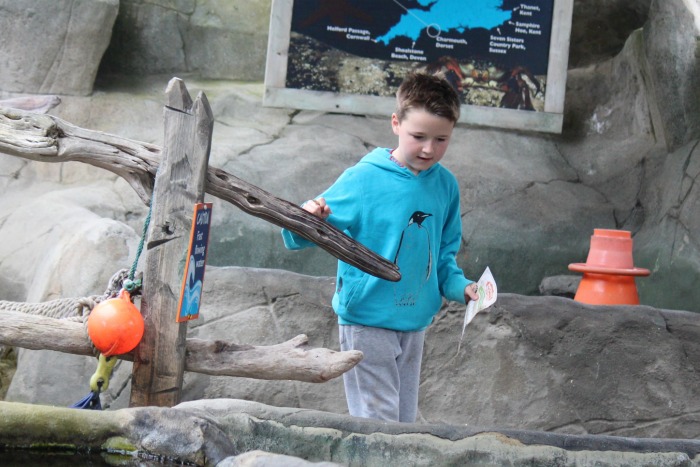 Also new for May is the Jurassic Sea’s event where you can go back in time to explore pre-historic life with exciting Jurassic challenges from as far back as the Ediacaran period. 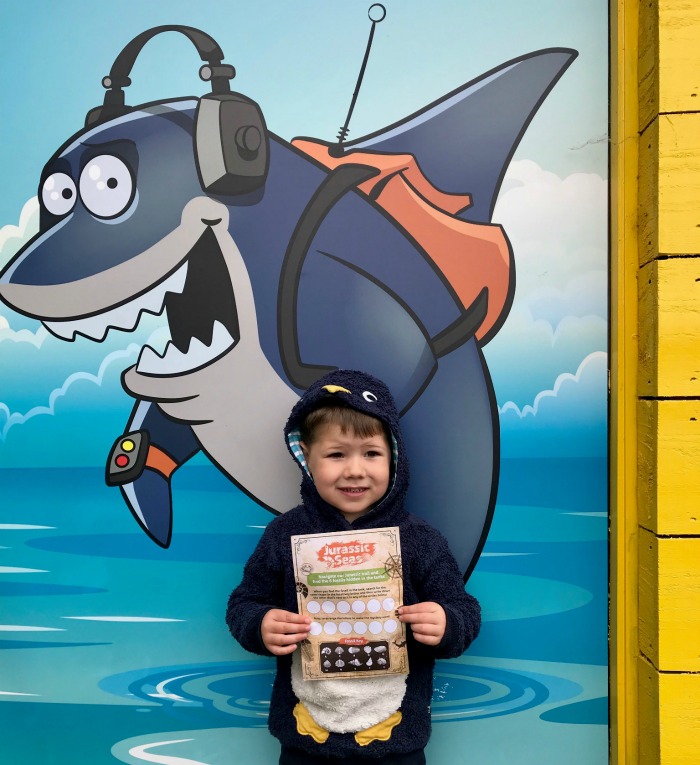 Jurassic Seas takes you on a journey back in time to learn about evolution and the curious creatures, such as mysterious Mudskippers and Trilobites, which used to inhabit the seas in pre-historic times. 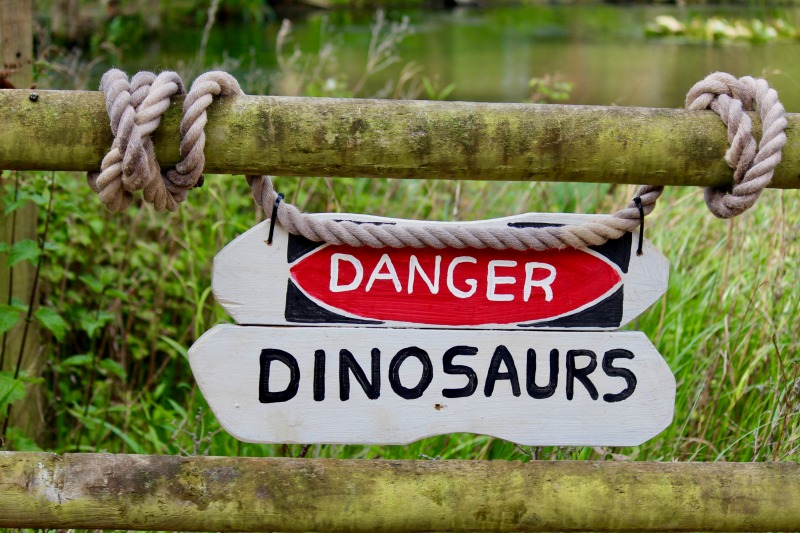 You are given a special work sheet when you arrive and are challenged to discover a world of ancient underwater life as you navigate through the Jurassic trail to find six fossils hidden in the mystery tanks. Successfully uncover all the fossils of pre-historic beasts to reveal a mystery word and become a certified SEA LIFE Ranger. 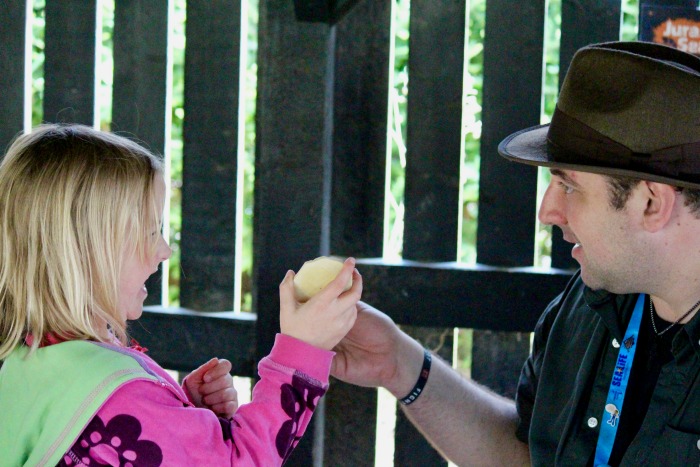 The kids loved delving into the activity zone where they took part in their own archaeological dig, using brushes to find fossils like a real archaeological explorer. 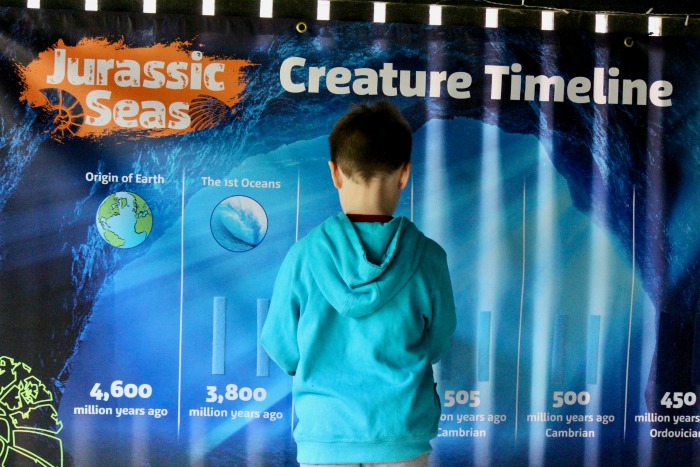 Families can find out when their favourite sea creatures date back to with informative displays, fossil rubbings and colourings sheets, as well as test their knowledge with interactive timeline boards. 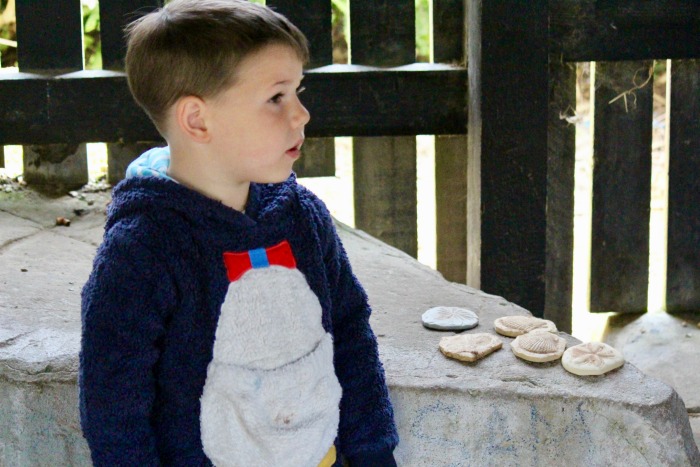 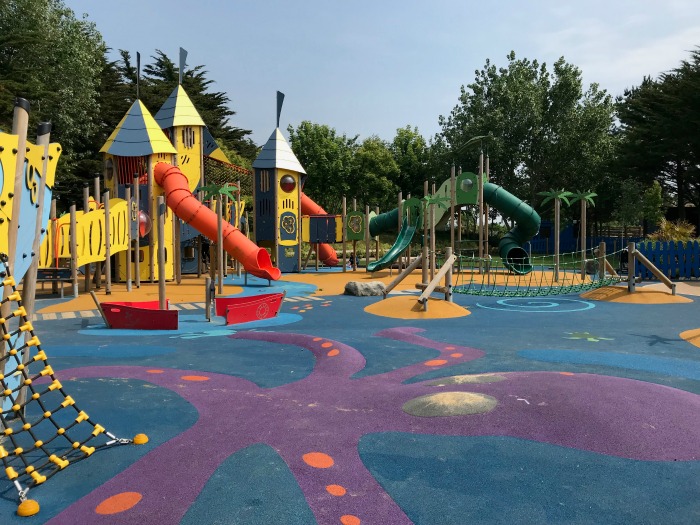 Entry to Weymouth SEA LIFE costs from £9.20 per person when booked online in advance, saving a whopping 40% on on the door prices, plus tickets come with a rainy day guarantee which offers you the chance to return on a different date if the weather doesn’t play ball.

Disclaimer: We were invited to the opening of the new Fairy Penguin Cove, all thoughts and opinions are our own