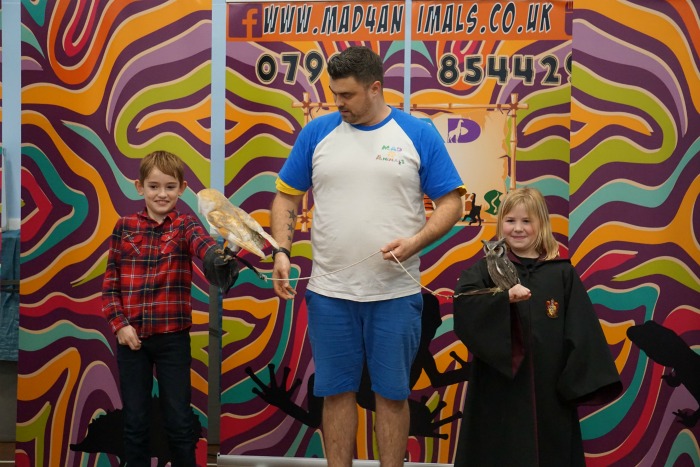 Having a January birthday can be a bit of a pain as the weather is up and down and many of the activities the kids enjoy don’t run in the winter.

However, Eliza has been planning her birthday party ever since Sebastian had his Mad4Animals party back in June.

Eliza decided on a Harry Potter theme for her birthday and requested that we used Mad4Animals to provide the entertainment as she had enjoyed Sebby’s party so much. Her main stipulation was that they brought animals from the film.

As she shares a birthday with a classmate, we decided on a joint party so could invite the whole class and hired out our local community centre, which is large enough to accommodate everyone.

For those a little nervous of bugs and critters, the Mad4Animals motto is “Learning through Laughter” and AJ had the kids and adults enthralled from the very start with his zany antics and fun innuendo. 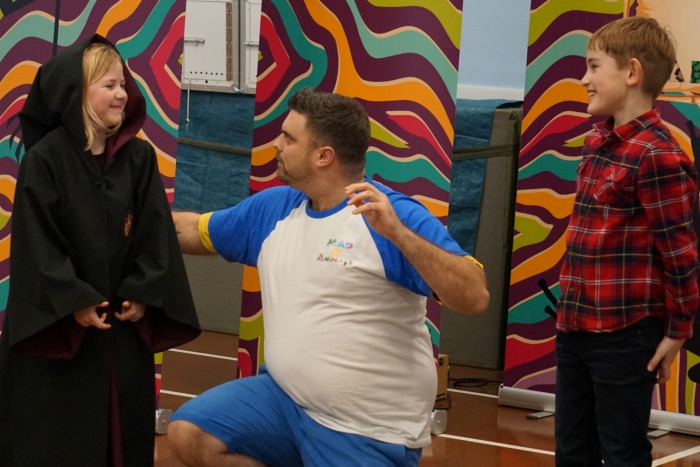 Our first animal was a Madagascan hissing cockroach, which as appeared in both Harry Potter and Fantastic Beasts and one of Eliza’s classmates was eager to hold it. 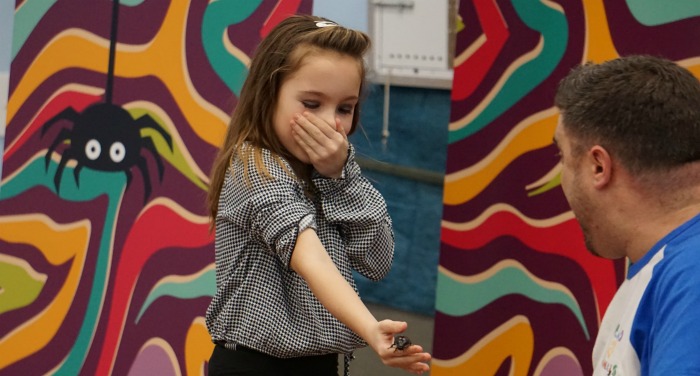 The parents don’t get away with it either and next up was one very brave Dad who had a cockroach placed on his face. 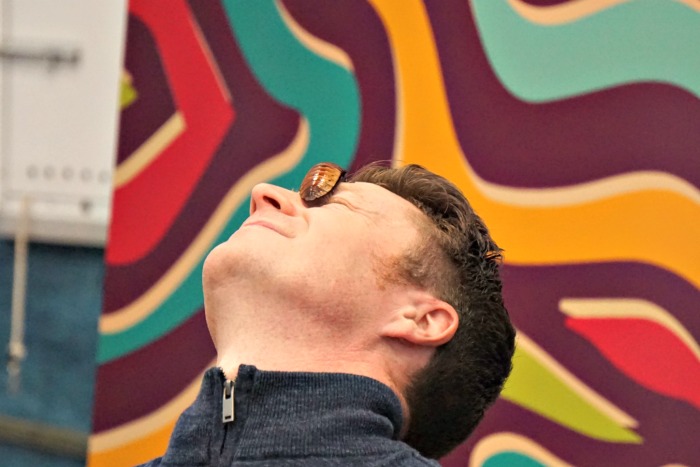 Our host, AJ, was brilliant fun, presenting each creature to the crowd so they all had a good view of it. 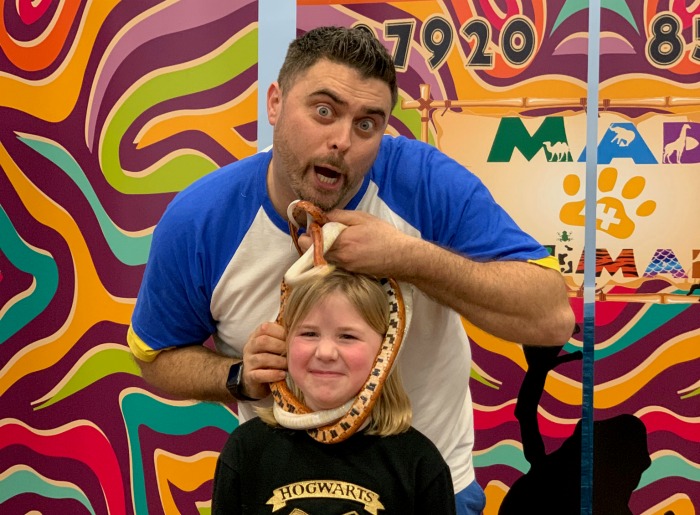 With each animal, AJ first tested the kids knowledge with some fun questions before giving us all fun facts each creature and selecting some of the children out of the audience to take part in some fun challenges, using fun and laughter to help anyone overcome any fears. 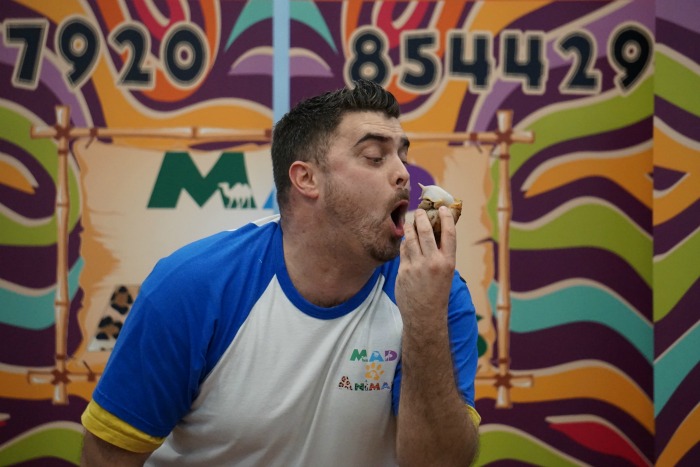 The kids loved it when the parents were selected for challenges and Felix’s dad bravely laid on the floor with a huge Burmese Python. 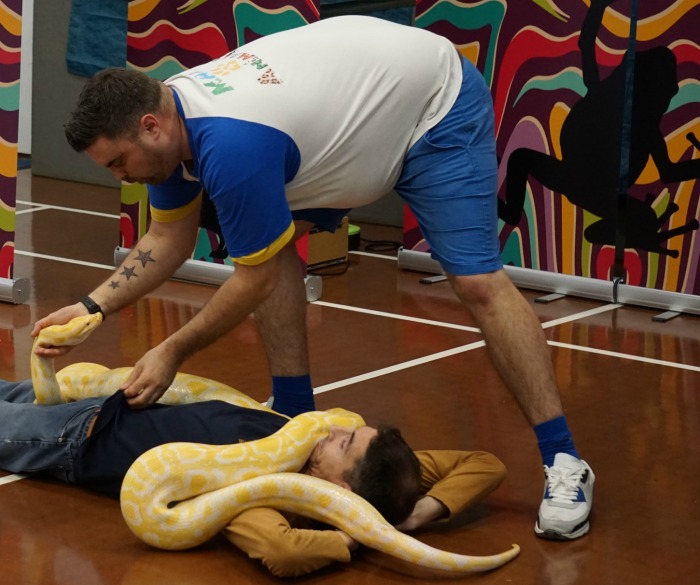 I was quite relieved that I wasn’t chosen to hold the spider again, as this one moved far more than the one I held at Sebby’s party, but Sam did an amazing job. 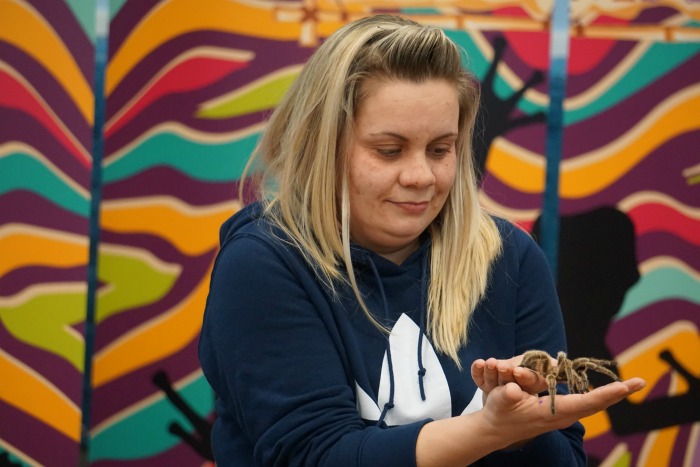 The highlight of the party for Eliza was getting to hold the owls. AJ brought two with him; Ron’s Scops Owl and Hermione’s Barn Owl. 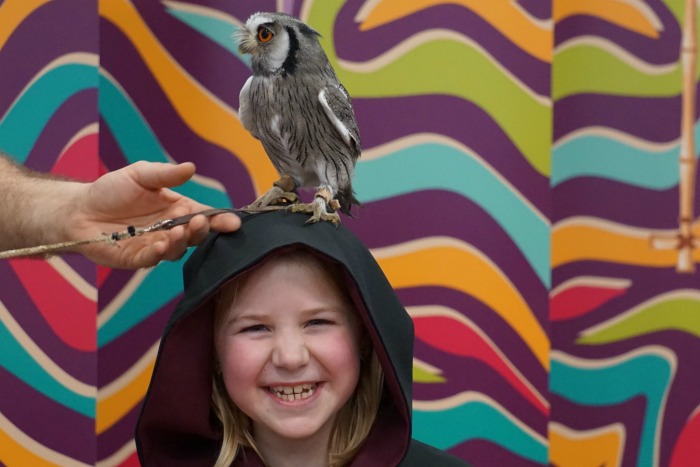 Once the show was over, all the children got the opportunity to meet, hold and have photo’s with some of the animals AJ had brought along, including an adorable Tenrec, the corn snakes and of course the owls. 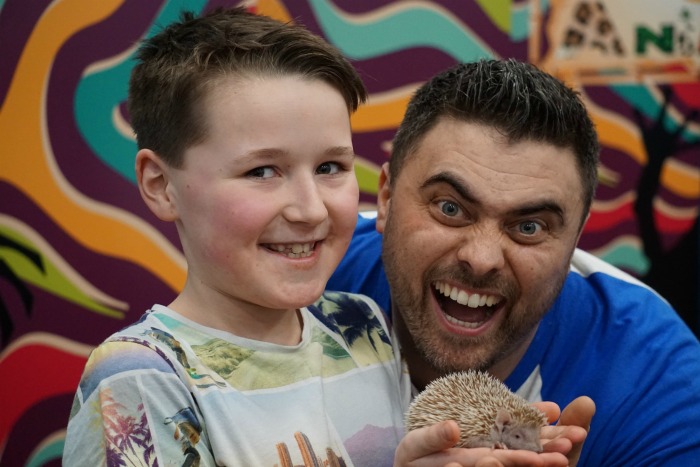 AJ was then left to clear up whilst the kids washed their hands before getting stuck into some party food and of course that all important cake! 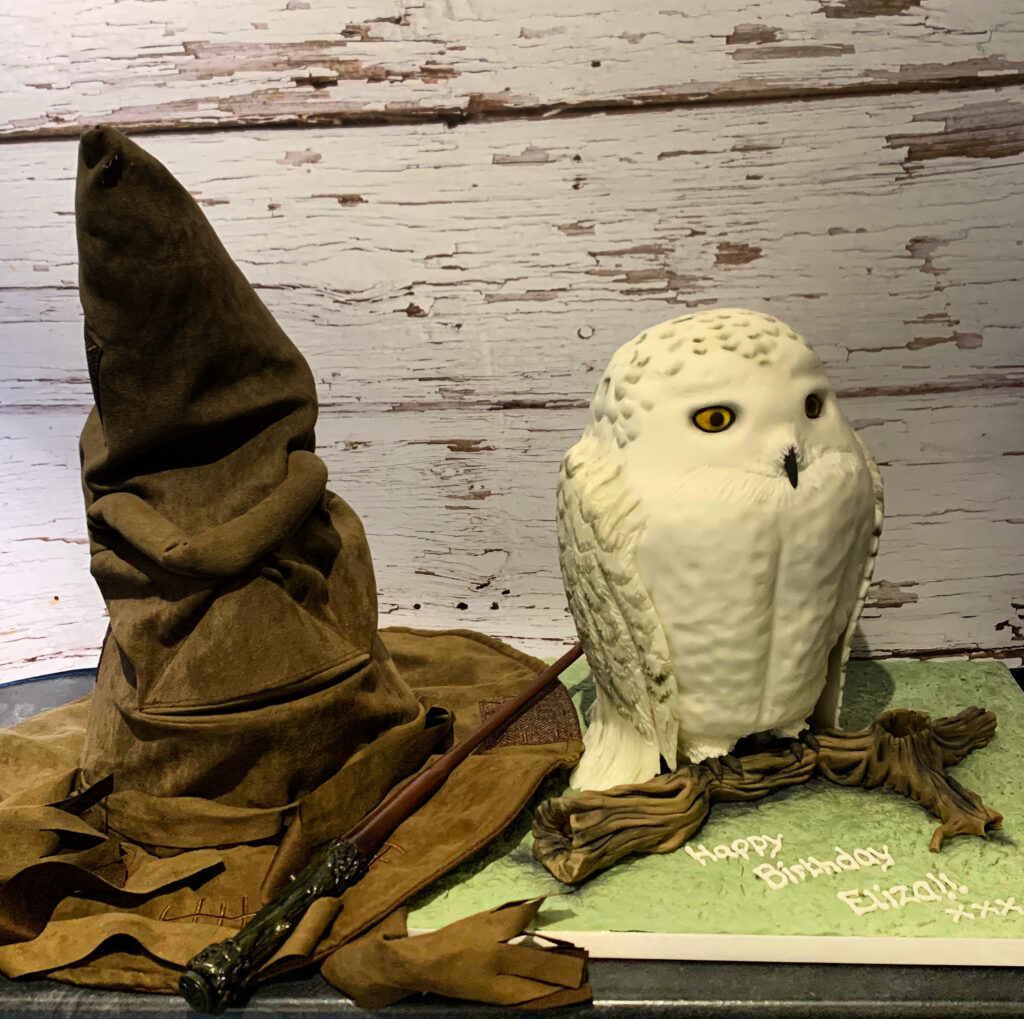 My friend Michelle from Sculpted Bakes excelled herself with this amazing Hedwig Snowy Owl Cake, which was chocolate inside and tasted divine. 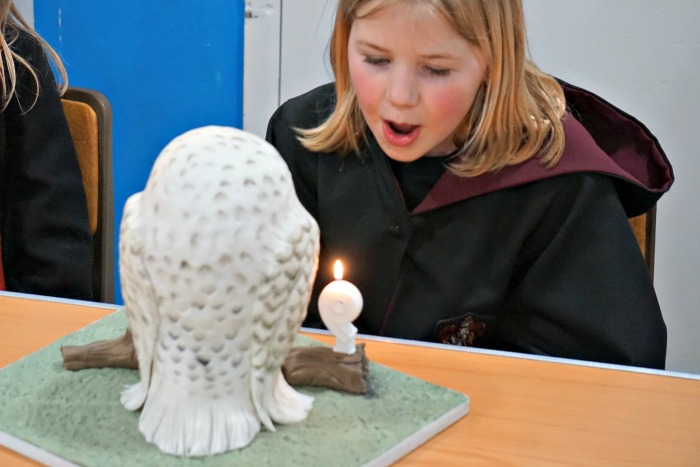 Apparently the kids haven’t stopped talking about the party at school this week, so safe to say it was a big hit with everyone.

If you would like to see Mad4Animals, they are hosting the Jungle Challenge at Verwood Hub on 8th April. Head over to their facebook page or Verwood Hub for more details on how to book tickets.