Perhaps you have a stag or hen weekend coming up, or your group of friends are going to a festival this summer. Maybe your team … Read more 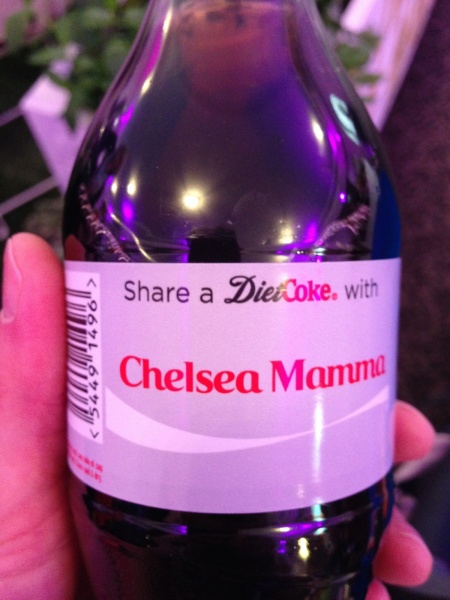 To say June is the busiest month in our calendar is an understatement and I will be glad when it is over.

So far we have celebrated Abbey’s 21st and the MIL’s 60th birthday on 6th June, Father’s Day, Sebastian’s 1st birthday on 20th June, my 40th on the 21st June, plus it was BritMums Live this weekend too.

I still have Callan’s 17th birthday on 24th June to go and then our wedding anniversary and hubby’s birthday at the very beginning of July…….really bad planning on my part!!

It has been an absolutely amazing week and I am still buzzing from meeting some of my favourite bloggers at Britmums Live.  I haven’t even thought about what I am going to write about it, although one tip I do have is don’t take the baby as he was completely overwhelmed by the sea of faces in front of him.  He was probably one of the most recognised people there though and definitely helped break the ice!

So here is my week in pictures. 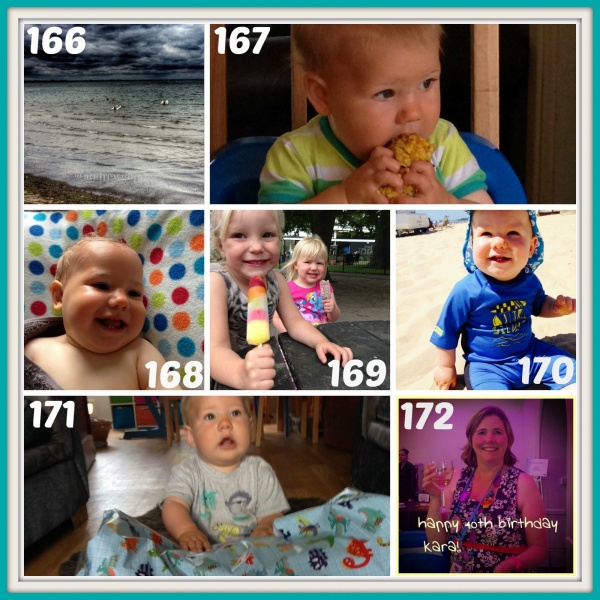 167.  Sebastian digging in to some Corn on the Cob from the Fathers Day BBQ that we had a day late as the weather was rubbish on the Sunday

168.  Showing off his three new teeth at the top

169.  Eliza and her bestie Olive enjoying an ice cream at Poole Park after swimming

170.  Enjoying his last morning of being under 1 on the beach

171.  Wondering what he is supposed to do with this big thing covered with paper that we put in front of him……..he then proceeded to play with the ripped paper rather than the toy

172.  Thank to Mumonthebrink for this photo – celebrating my 40th birthday at Britmums Live!