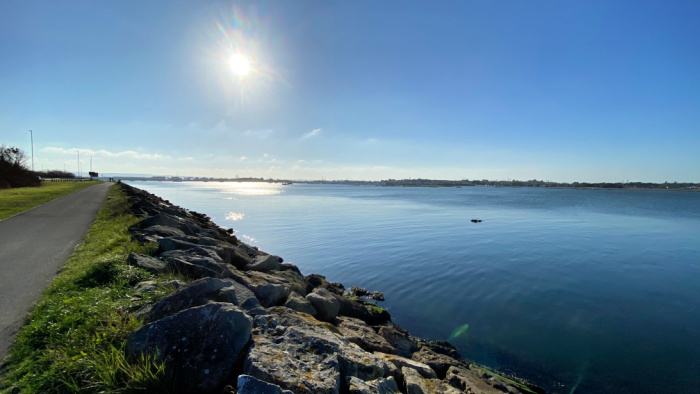 The first week of our new lockdown and it feels so different from the first. I have not noticed much difference in the traffic, especially … Read more 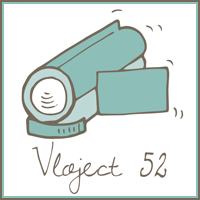 Hello and welcome to #Vloject52 I love taking videos of the kids and #Vloject52 grew from there. Video is a great way of remembering their … Read more

After last week being mostly wiped out with Eliza being poorly I was hopeful that the other kids had escaped it, but sadly Sebastian came down with it too.

We started the week well with a trip to WWE Live in Birmingham and Isaac was over the moon to see some of his heroes up close. His little face as Finn Balour came out was pure excitement and awe.

Monday it was back to school and I thought Isaac would be tired but he had a great day at school and even scored and saved a goal at water polo.

Tuesday was Egyptian day at school and Isaac was dressed for the part. Wednesday started well and Sebastian went to playgroup but by the end of the afternoon I knew he wasn’t right and by the late evening he was being sick.

Thursday and Friday were spent at home snuggled on the sofa with my poorly boy but I did manage to get outside with Eliza to take some pictures for a review, and we spotted a rainbow on the school run.

Saturday everyone was back to full health but the weather was rubbish so we met up with friends at Lemur Landings soft play centre. 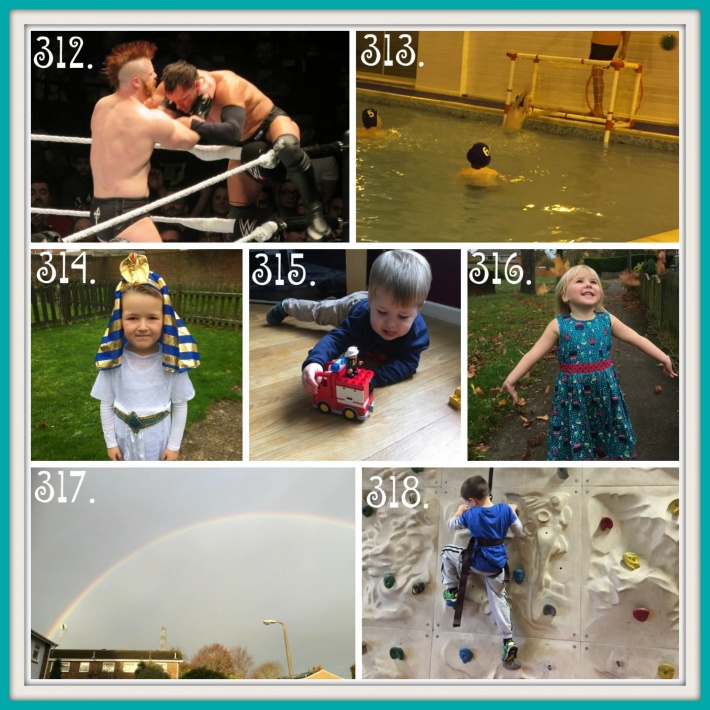 313. Isaac’s save caught on camera

Hello and welcome to week 45 of Vloject 52. Last week it was just me linking up with a video of Sebastian swimming unaided with … Read more