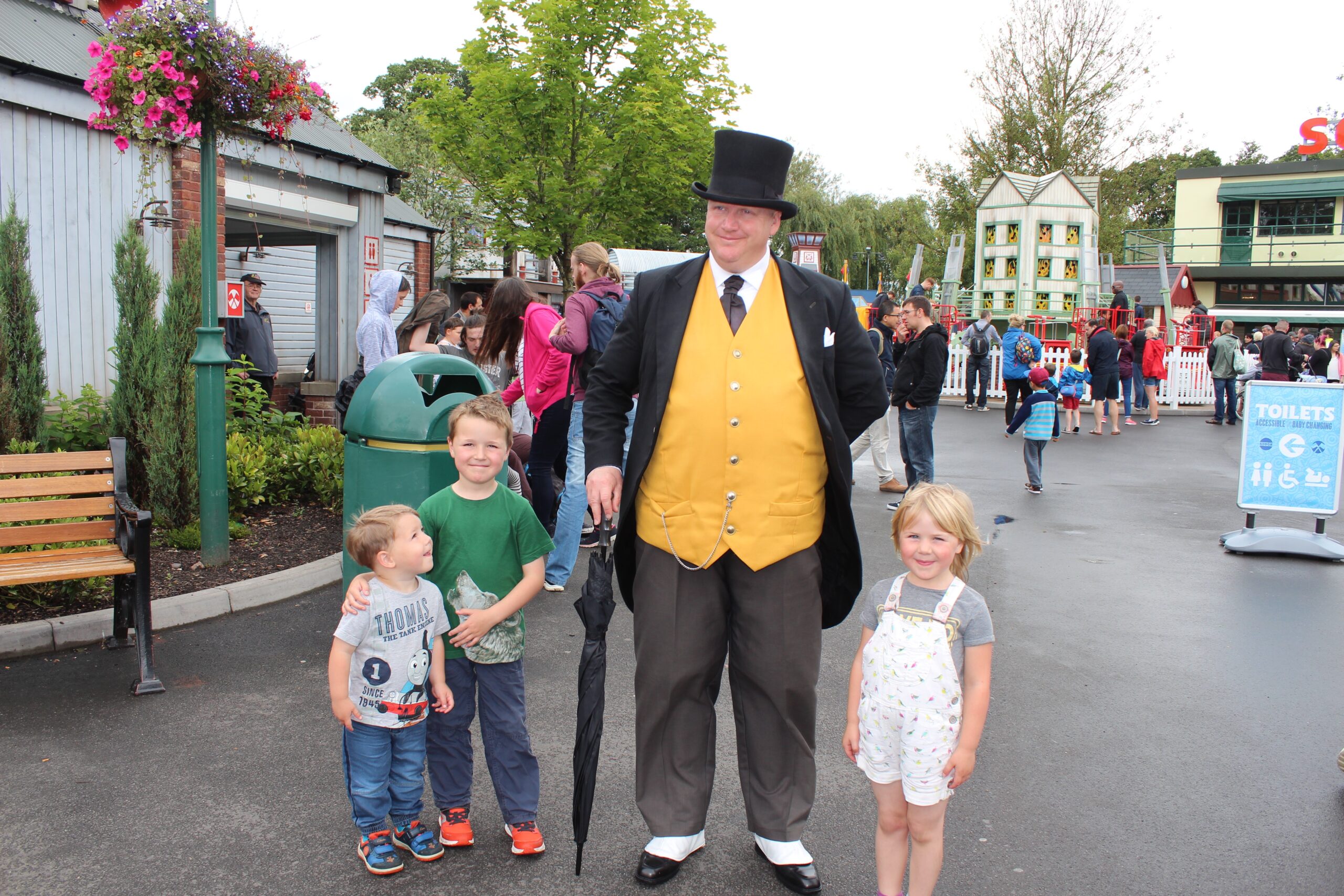 Birmingham is the largest and most populous British city outside London and is famous for its network of canals, many of which radiate from Sherborne Wharf and are now lined with trendy cafes and bars, but what is there to do in the city for kids?

This is a theme park that is built for all ages. With a 15 acre zoo with animals ranging from Tigers to Snakes, Owls to Monkey’s and even some dinosaurs if you are brave enough. 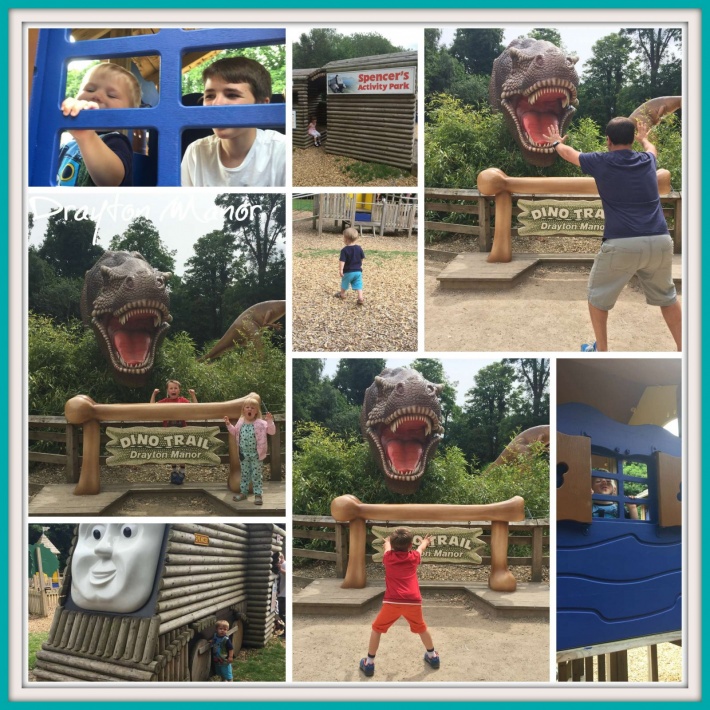 If you have tots in tow then they will adore Thomas Land with its lifelike characters that look like they have stepped out of the TV. 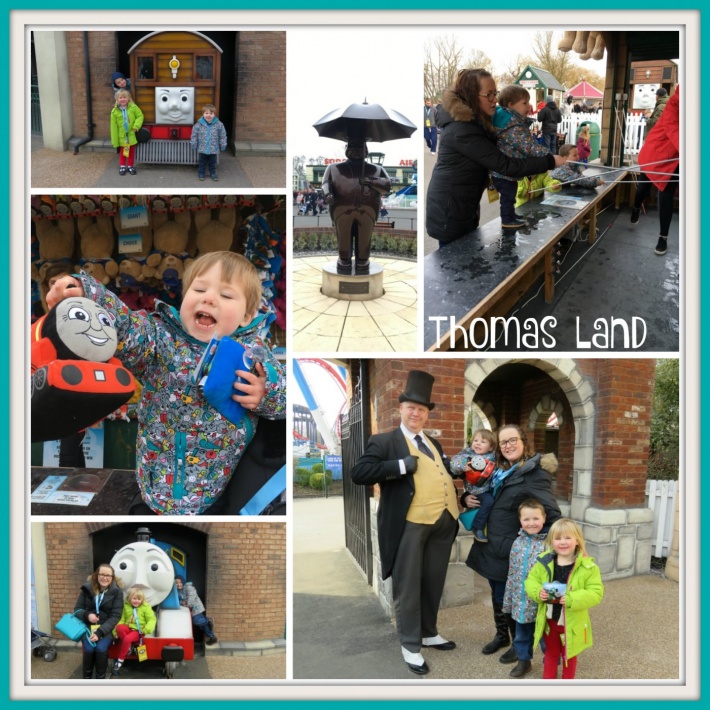 The teens will love the adrenaline pumping fun, with family favourites such as Ben 10: Ultimate Mission Rollercoaster or The Bounty Pirate Ship. If they are especially brave then take a flight on Maelstrom and Air Race, feel the full throttle of Shockwave their stand up roller coaster or maybe give our heart stopping 54m drop tower Apocalypse a try for the fright of their life. 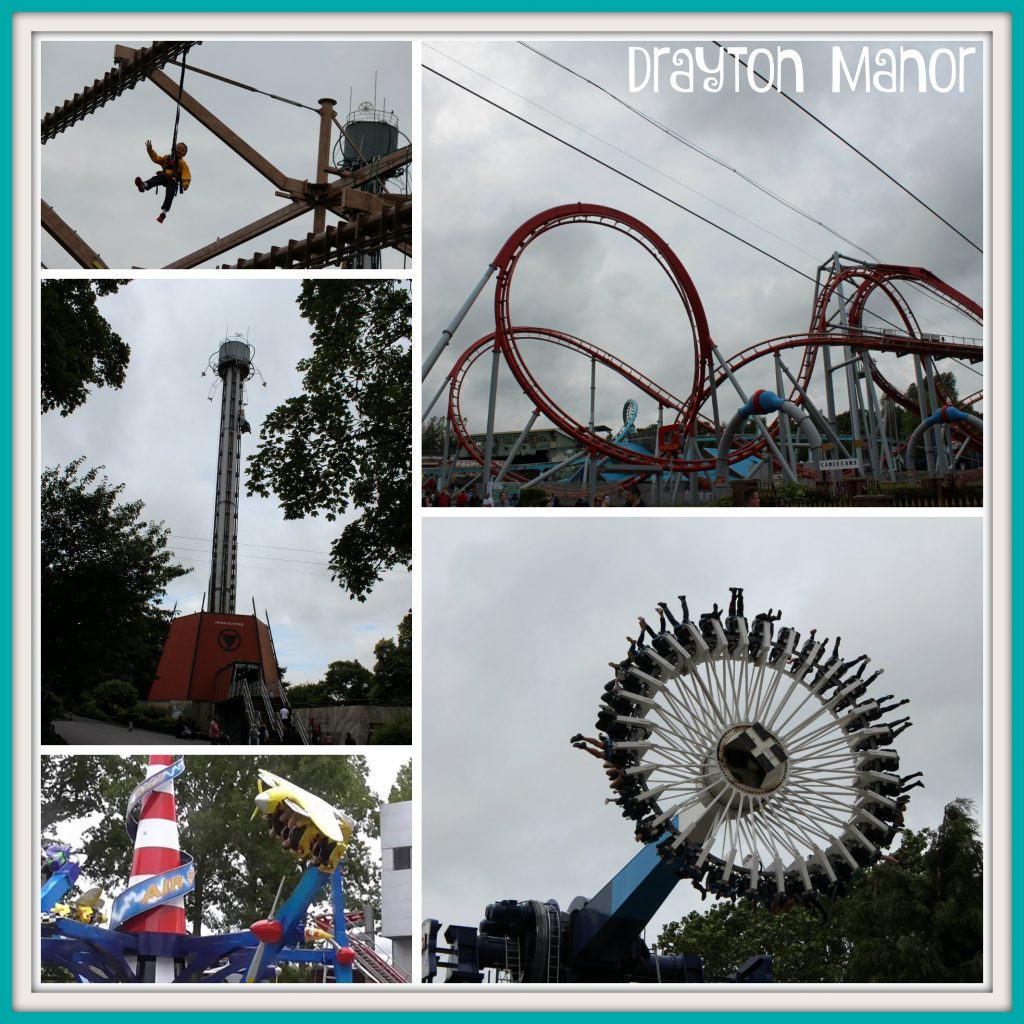 Uncover a world of chocolate delights and enjoy a fascinating, fun-packed day out at Cadbury World! There’s so much to see and do for the whole family including 3D theatre shows, rides, play parks, museums and of course lots and lots of chocolate!. 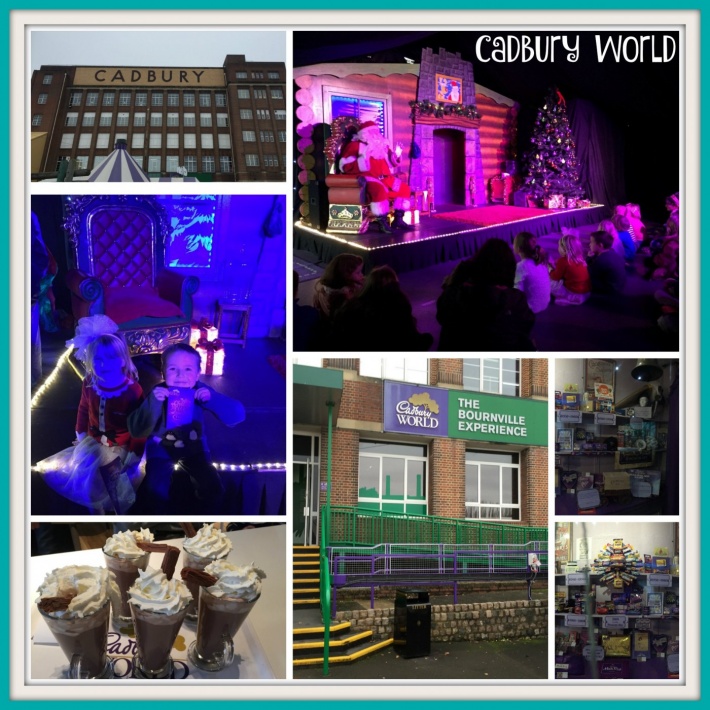 The self-guided tour is fascinating and you get to see some of the factory in action, before ending up in a huge shop, brimming with chocolate delights at amazing prices. 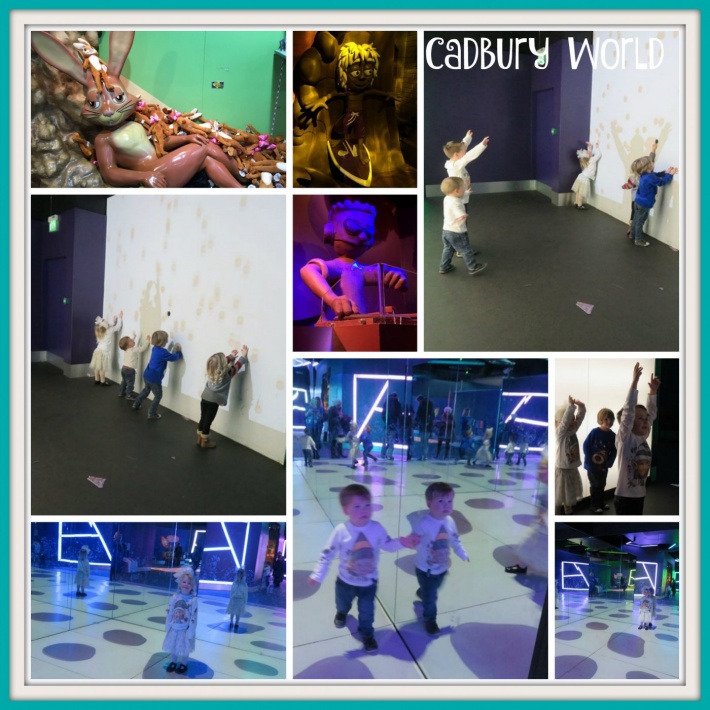 National Sea Life Centre:
Escape city life and step into tropical paradise of an aquarium in the heart Birmingham. At the National SEA LIFE centre you can take an amazing marine voyage beneath the waves and this summer they opened the all new 360 degree ocean tunnel, so visitors can get closer than ever before to incredible sea creatures from around the world. 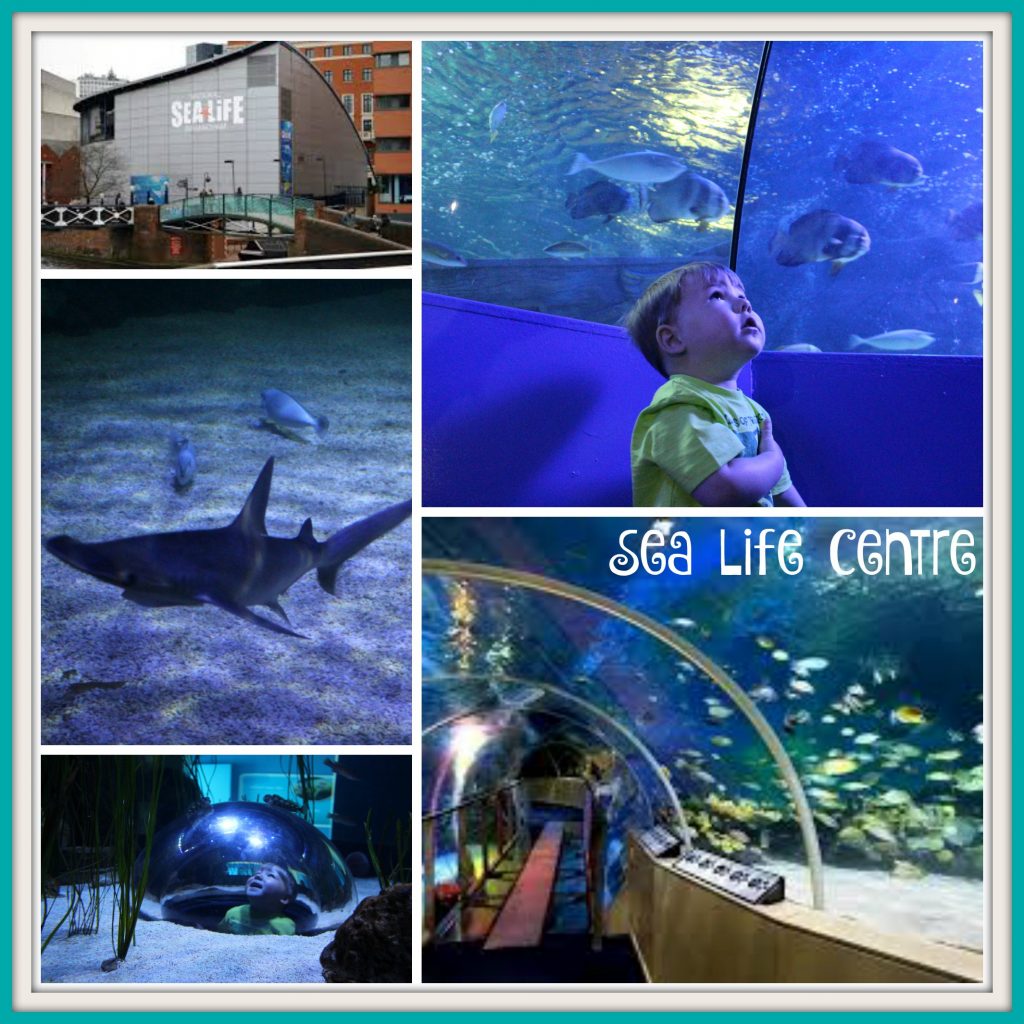 Go Karting:
If your kids like their activities fast-paced and daring, then why not book a karting session? There are several racetracks around the city centre and offer karts specially designed to allow youngsters to race at their own pace. 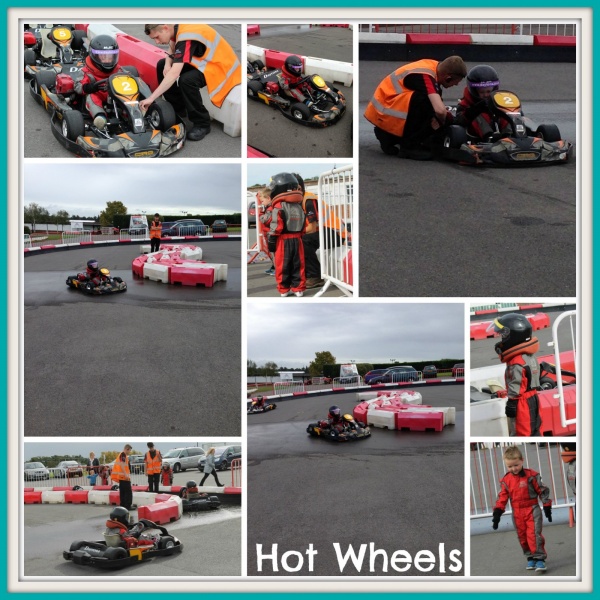 Birmingham Wildlife Conservation Park:
Birmingham Wildlife Conservation Park is home to a wide range of animals and reptiles from across the world, including some endangered species. You can read all about Mama Geek’s adventures they had at the park here.
Getting to Birmingham could not be simpler and the city is easily accessible via the M1, M5 and M6. There are many family friendly Birmingham Hotels to choose from although we would love to stay in a Thomas themed room at Drayton Manor as Sebby is train mad.
Have you visited Birmingham before with kids – where would you recommend visiting?